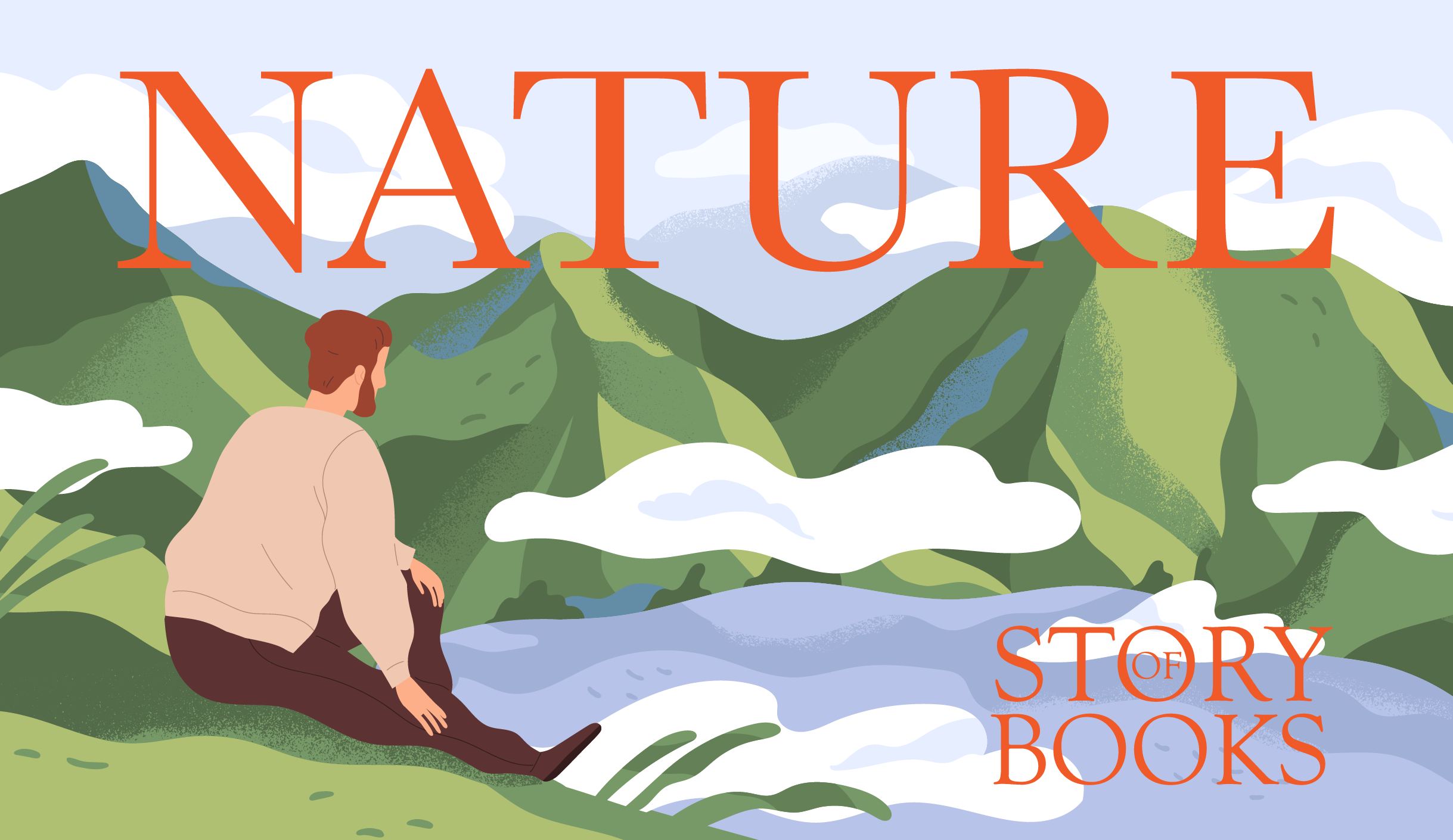 Three weeks of self-isolation inspires you to do a lot of reading, but not necessarily a lot of writing. We deal with our pandemic blues in different ways. But Story Of Books is back. The Editor has picked up her pen again. Whilst we ponder on how modern life is turning our environment into the perfect petri dish for coronavirus, here are the latest updates from creatives who certainly haven’t been sitting idle in this time of pandemic lockdown.

Andy Adams, Director, Flak Photo Projects, whom we interviewed in March 2019, is now working on a project for the Outrider Foundation as their Digital Director.

The foundation, an educational non-profit organisation that focuses on environmental issues such as climate change, is the publisher of the Outrider Post magazine.

On 15 April 2020, Outrider will release a feature documentary called When The Earth Moves, in conjunction with Earth Day this month.

To see it first, you can subscribe by signing up on this page.

About the Outrider Foundation

Photojournalist Marc Vallée recently had to cancel the launch of his zine, Number Thirteen, at The Photographer’s Gallery, London, due to concerns about Covid-19. The 19 March event was to feature a talk with investigative journalist Paul Mason.

We were gutted because we love to collect Vallée’s zines. But a new launch is slotted in the future when things are looking up, so we look forward to attend it once the lockdown is lifted.

In January 2019, we interviewed Marco Pavan, about the scribes and librarians of the Koran in Timbuktu that he filmed for his award-winning documentary.

During this lockdown period, Pavan has invited us to view an earlier work, his 2017 documentary called Not Our Land about the indigenous artist Cannupa Hanska Luger and the protests against the Dakota Access Pipeline North Dakota, USA.

Mike Coles puts on a mask

Graphic artist and book maker Mike Coles is still working on the follow up to his book, Over The Hill & Back For Tea, which debuted in August 2018. You can follow the progress of The Church Of Bleeding Gum, the spin-off of his nursery rhyme book, on his Instagram.

In the meantime, here’s his take on the face mask.

Pestilence: The zine that won’t go out of date

You guys should really order this edition. It’s ahead of its time. Just don’t read it during lunchtime.

It pains us to write yet another disparaging article on the country where our editor came from. But you know, fools have to be reminded of their stupidity time and again so they don’t repeat it.

The right-wing, fundamentalist Malaysian government that took over after a political coup in February 2020 had rolled out an online campaign aimed at placating unhappy couples stuck with each other during a three-week lockdown due to Covid-19.

Rather than focussing on marital counselling to reduce domestic violence, the campaign published by the Women and Family Development Ministry recommended wives to dress up for their husbands, wear make-up and giggle coyly like the manga character Doraemon.

It didn’t go down well.

The Academy Of Medicine Malaysia issued a statement, signed by prominent female doctors, that expresses its disappointment over the government’s recommendation for wives to adopt “high-pitched tone of voice followed by simpering giggles (a la Doraemon)”. It further condemns the government for expecting women to reduce themselves by “behaving and sounding like cartoon characters”.

“Kawaii” or over-the-top infantile female cuteness is not suitable for Malaysian women. The closer you get to the Equator where storms, jungles, crocs, snakes, tigers, floods and volcanic eruptions are all too common, the less practical “kawaii” is in a woman. A simpering servitude may be seen as highly attractive in women in some Asian cultures, but not all.

Anyway, Doraemon sounds like a constipated Gollum, and he’s a male cat.

The lesson here is: if the people didn’t vote for you in the last general election, there’s a reason why. 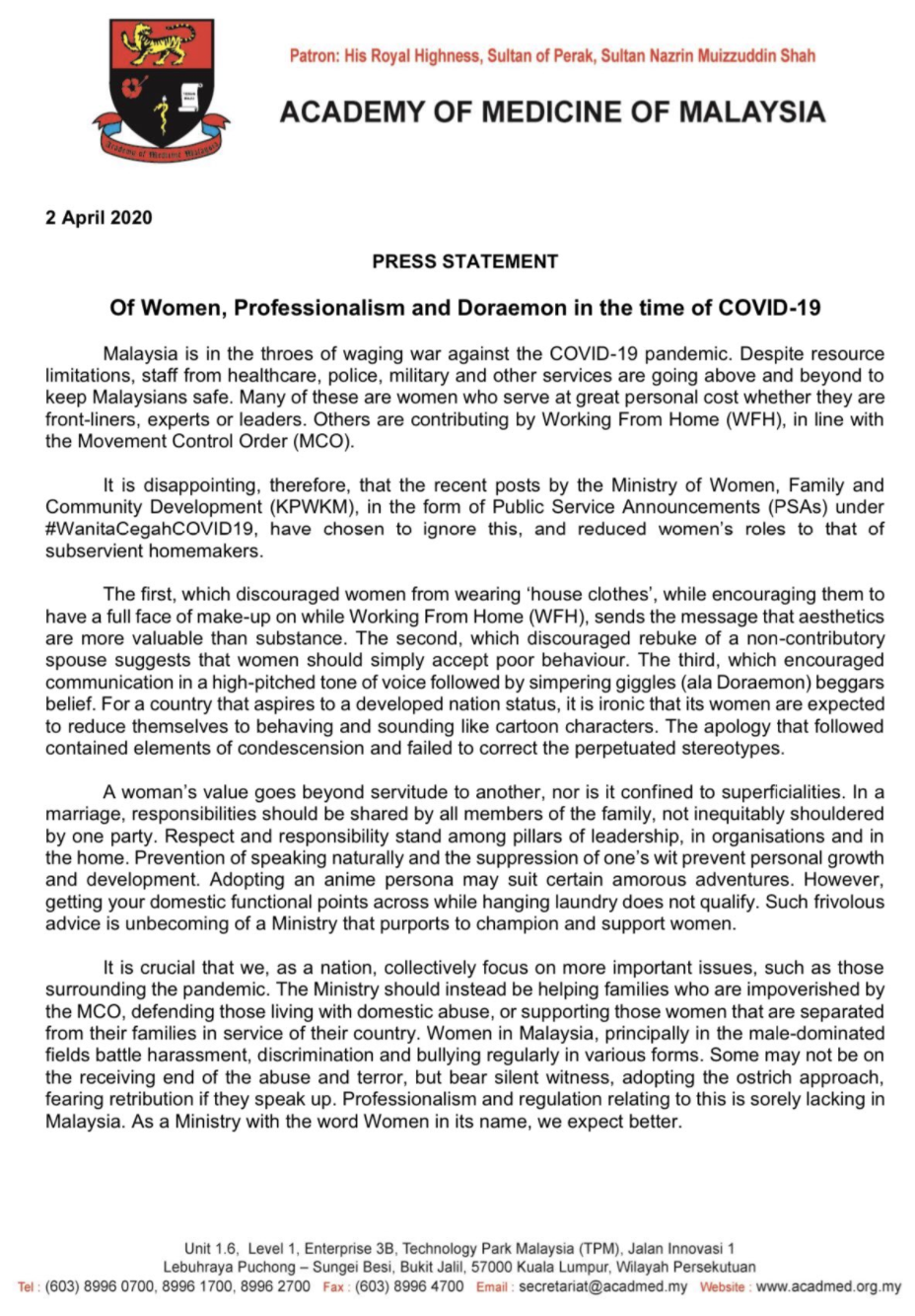 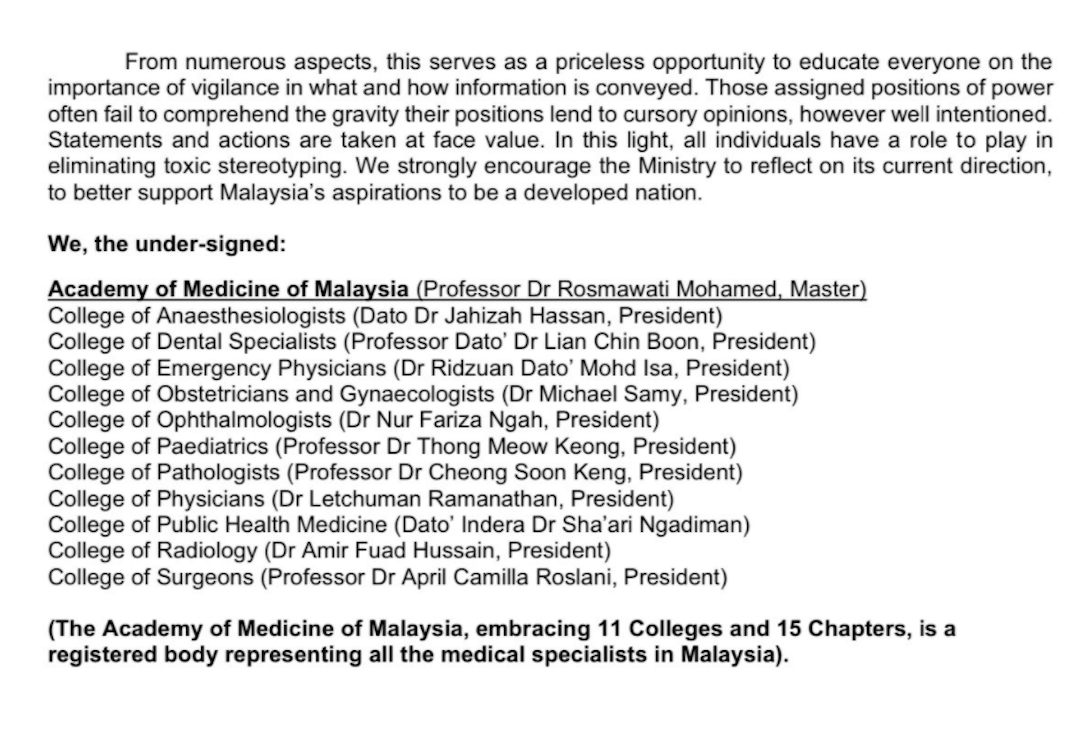 Due to Covid-19, the Re-Centre Artist Residence in Hammersmith, London, which housed the exhibition for our H&F Artsfest 2019 talk on plastic pollution and the waterways, River To River, Coast To Coast, is now being closed to give way to NHS operations. 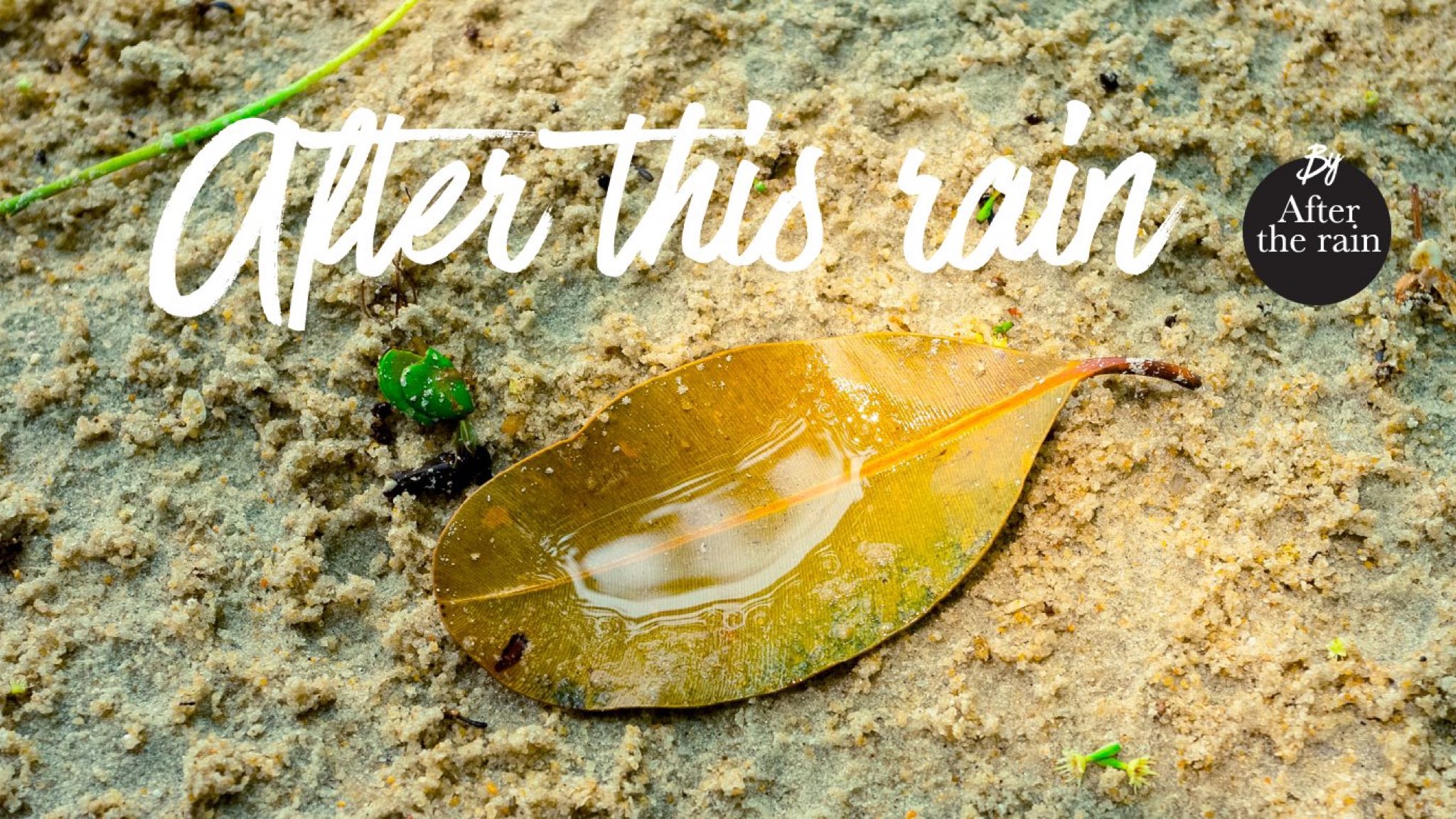 We hope that this is temporary, and that the art collective Thamesis can still operate in the riverside borough. In the meantime, you can follow After The Rain, the project over which River To River, Coast To Coast is based on, on this website and this Facebook group.

About River To River, Coast To Coast