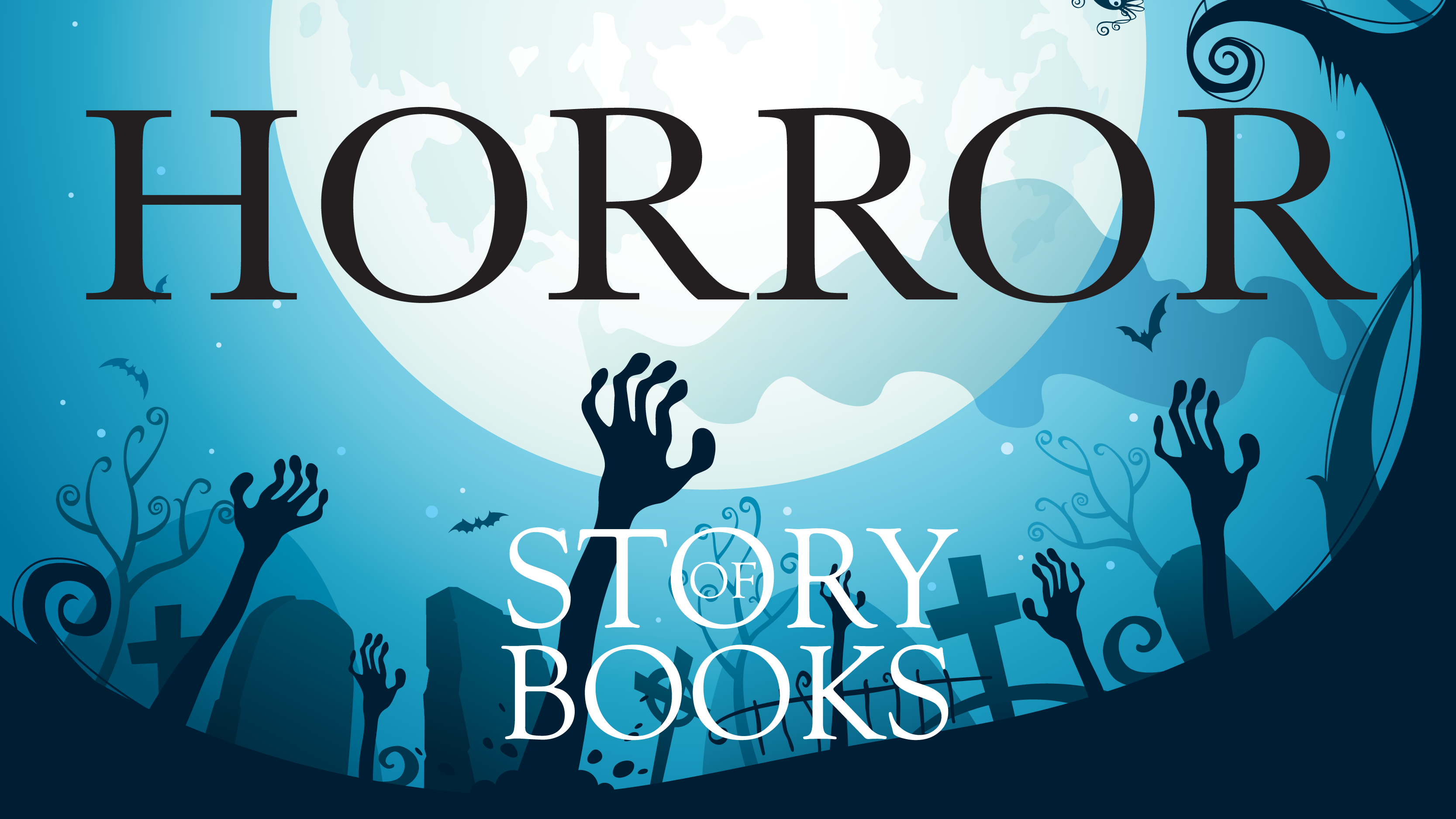 The inspiration behind a horror story can be anything, although all themes are decidedly dystopian: social injustice, politics, capitalism, environmentalism, feminism, bad romance. At MCM Comic Con, a panel of artists and authors talk us through the techniques used in creating suspense, and that very crucial motivation in creating a horror: the love for your story.

How do you do a good horror story? Go for the jump scare approach? All out gore? Or play mind games like The Tell-Tale Heart?

Corbel described horror as writing fiction from a dream: “when you wake up, you’re not sure what it was”. Still, like other literary genres, horror merely reflects what is happening in society, with the sense of fear amplified.

Whittle, the creative powerhouse behind Frisson Comics, found inspiration from environmental issues, amongst other things. Take Only Photographs, Leave Only Footprints is a horror story about ‘demonic’ barnacles, inspired by her trip to the seaside. It was her commentary on environmental issues. Other works published by Frisson Comics, such as Blue Collars, were inspired by social injustice.

Oliveira, author behind Wendigo Wood and Folktales of the Cryptids, said he builds up the suspense using dark shadows and splash pages. White, author of Sparks and The Fallen Star, said it’s not necessary to show blood in a horror story. Showing a horrifying grin can be just as effective.

Whittle prefers to entice the readers with very beautiful illustrations, which she is very good at. Case in point: The Call Of The Copse. She said she’d treat readers to beautiful images and palettes, then gives the story a twist of the unexpected.

3. Be mindful of copyright

When asked how to re-do Dracula, an old classic that inspires many vampire and werewolf fictions, White said if it’s good, don’t re-do it. You do it because you love the story and the character. If you do it because it is popular, people will pick up on it. But because Dracula is out of copyright, creatives won’t get sued for producing works based on that character.

To craft a good horror, Oliveira said he’d start with a plot and then assess the strengths and weaknesses of the story. White advised us to “do what you love. If you don’t love it, you won’t see it to the end”.

Adams recommended us to start short. “Start with short stories first,” he said. “Write the story outline down from start to finish. It must have a beginning, a middle and an ending. Then you fill it in and edit.”

5. Understand where fear comes from

It’s also important to understand the psychology behind your monster. “What makes a monster a monster?” White asked. “What is it that the antagonist is afraid of?”

As for the protagonist, Adams said “the ability to see things” is quite prominent especially in the slasher genre. Citing one film, he pointed out that “one character can see things and is able to defeat the antagonist. She can get into his head.”

Corbel said humans can be more horrifying compared with imaginary monsters like werewolves and vampires. Living as a woman can be horrifying, she maintained. Whittle added that female writers can write about horror in a different way. “We know more about fear,” she said.

Her comment inspired Story Of Books to ask the panel: Why are female characters so predominant in horror genre? For example: The Woman In Black, Carrie, Annabel, The Conjuring, Insiduous, The Ring – the list goes on. The supernatural foes are very female and very scary. Where do we get that trope from?

Whittle said, jokingly, that was probably written by men with nagging wives or mothers. Corbel explained that this has its roots in the Victorian era – a reflection on feelings towards patriarchy. It is opposite end of how women are normally portrayed in literature. Instead of sexual, beautiful and nurturing, the female character is depicted as powerful, destructive and downright scary.