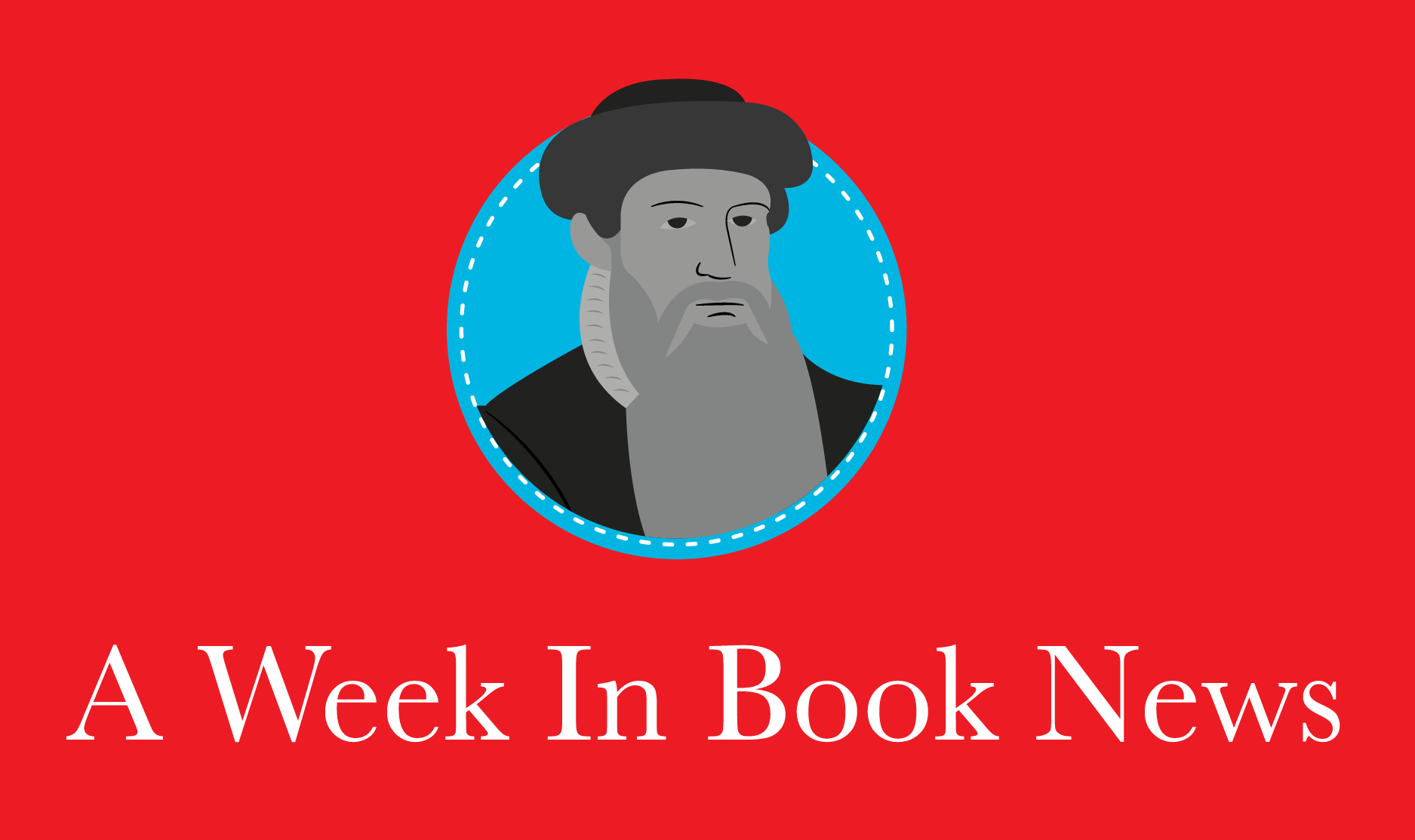 “Sweat broke out on Ian’s forehead. Thank God his trousers were fashioned of thick corduroy, or else this sylph of a woman would be shocked to see that he was hard as a steel spike.”

No, it’s not a passage from a Random House’s Black Lace novel, but that of a free chapter out of “Daisy and the Duke”, the novel by Janice Maynard, published on the Mills and Boon UK website as a lunchtime promotion.

“The brilliance of her smile almost blinded him. “Thank you,” she cried, reaching out to hug him. For a brief moment her small breasts mashed against his chest….”

Best read using your smartphone instead.

“Daisy and the Duke” by Janice Maynard (Mills & Boon)

And now, the hard news. We have barely entered the second quarter of 2012, and the book people are up in arms again. This time, it is Google doing its best to twist the knickers of said folks by dropping several bookstores and other partners from its affiliate programme, Google eBookstore. Reports suggested that several applicants were no longer accepted into the programme, and “middlemen” such as ebook search engine Local Knowledge Online was dropped.

Anyone who has ever studied the supply chain and logistics model would tell you that in this click-and-mortar era, the aim of the said model is to get rid of middlemen and get straight to the consumers. Publishers, you are the middlemen.

What’s Up with the Google Affiliate Program? (Publishers Weekly, 22 Feb 2012)

To celebrate Picador’s 40th anniversary, the publisher is re-issuing 12 of its classic fiction titles, from prize-winning books, to controversial and critically acclaimed titles. Together, they are a valuable set of must-reads.

Story of Books have spotted Picador’s stunning special editions on display at Foyles bookstore on Charing Cross Road, which are designed in black and white graphics.

Neil Lang, Senior Designer of Picador, said: “Every cover is different and I think works individually, but when seen together work as a set, although I’m sure everyone will have a favourite, myself included!”

Last month, around the same time Google dropped the eBookstore bomb, Amazon scrapped more than 4,000 ebook titles that could not be sold more cheaply off its online store. This move only affects ebook titles, not the print titles sold via Amazon. Selling titles more cheaply would push the volume of sales up, and in turn, would continue the popularity of the Amazon Kindle device. Publishers, however, are not keen on the idea.

Come out and Play!

When Tripadvisor went hopping mad at Google not long ago, claiming that its website got pushed down the Google natural search rankings to make way for the search engine giant’s own travel advisory services, we had a suspicion it was a mere target practice for something even bigger: online bookstores.

What next, then? The launch of a tablet, like Amazon Kindle and Barnes & Noble Nook? That would be interesting, especially as Google and Motorola Mobility Holdings Inc. (MMI) have been asked by a US judge handling a patent lawsuit to reveal information about Google’s Android operating system.

But really, can Google be that bad? When Google+ was launched, there were doubts over its ability to rival of Facebook. Given the recent developments, we know now that Google+ doesn’t want to be Facebook. It has education in mind, although it did appropriate rather effectively the idea of virtual hangout popularised by Facebook, as well as the concept of face-to-face interaction popularised by Skype. Even better, it updated the browsing strategy of its email application, the Gmail – something that Microsoft has yet to grasp with Outlook. And to drive the message home to those who think, “Who gives a damn about emails?”, Google branded the Google+ video streaming service “Hangout”.

And what did it do on World Read Aloud Day that fell on 7 March 2012? Got authors and young readers to hang out on Google+ talking about books. In honour of International Women’s Day which fell on 8 March 2012, Google Plus Book Club organised a reading of Jane Eyre using Hangout.

World Read Aloud Day was not a Google-only show. Organised by the non-profit organisation LitWorld, which aims to promote literacy among children all over the world, the event also saw Follett President and CEO Chuck Follett reading “I Broke My Trunk” by Mo Willems.

Christopher Kelty, author of Two Bits: The Cultural Significance of Free Software, expressed his dismay over the closing down of “library.nu”, a book-sharing virtual library which got told by a Munich judge to cease operation. Kelty argued that the ruling would benefit scholarly textbook publishers, whom he claimed behaved like pharmaceutical companies who protected their interests using the patent laws to protect their profits. “Library.nu” was a book-sharing “library”, not a “bookstore” that “sell” books. “Library.nu was making that learning possible where publishers have not,” he said. “It was not cluttered with advertisements, nor did it ‘suggest’ other books constantly. It gave straight answers to straightforward searches, and provided user reviews of the 400,000 or more books in the database.”