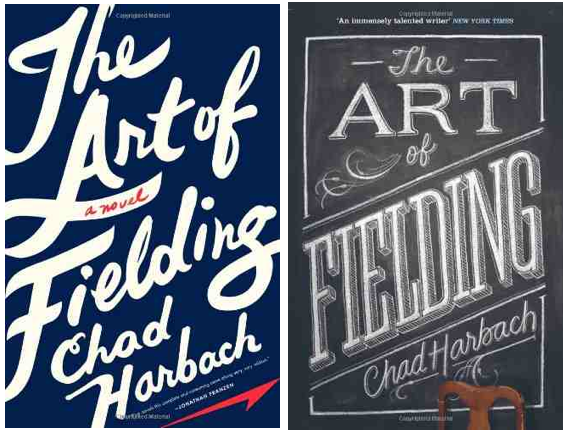 It’s February, and the world of books is only starting to rock.

Amazon is not getting any love from publishers, despite being hailed as a light of hope for independent e-book authors.

Independent booksellers have launched a boycott against Amazon, with America’s biggest book chains Barnes & Noble and Books-A-Million, and Canadian chain Indigo, refusing to stock retail giant’s own books. American Booksellers Association’s e-commerce platform for independent stores, IndieCommerce, has begun the process of removing all Amazon titles from its database.

The Millions magazine, an online journal of books, has compared the book covers designed in the US and the UK. Can you tell the difference? We can’t, yet we love them all.

Author in the spotlight

Best-selling author Paolo Coelho has called on fans to his books to protest against the Stop Online Piracy Act (SOPA) in the US. Said Coelho: “Welcome to download my books for free and, if you enjoy them, buy a hard copy – the way we have to tell to the industry that greed leads to nowhere.”

(Editor’s note: Paolo, how can we ever pirate your great works. We’d rather pay).

An Oklahoma-based romantic writing competition has banned same-sex entries. The contest accepts romance entries about vampires and werewolves, stories set in the future and the past, erotica and urban fantasy – as long as they don’t feature romance between gay people.

Ex-England manager Fabio Capello takes up Waterstones’s manager post, if you can believe the imaginative Twitter folks at @WstonesOxfordSt

Imagine Children’s Festival at The Southbank Centre. From 10 – 26 Feb 2012. Sponsored by Book People.

0 comments on “Paolo Coelho pirates his own books”