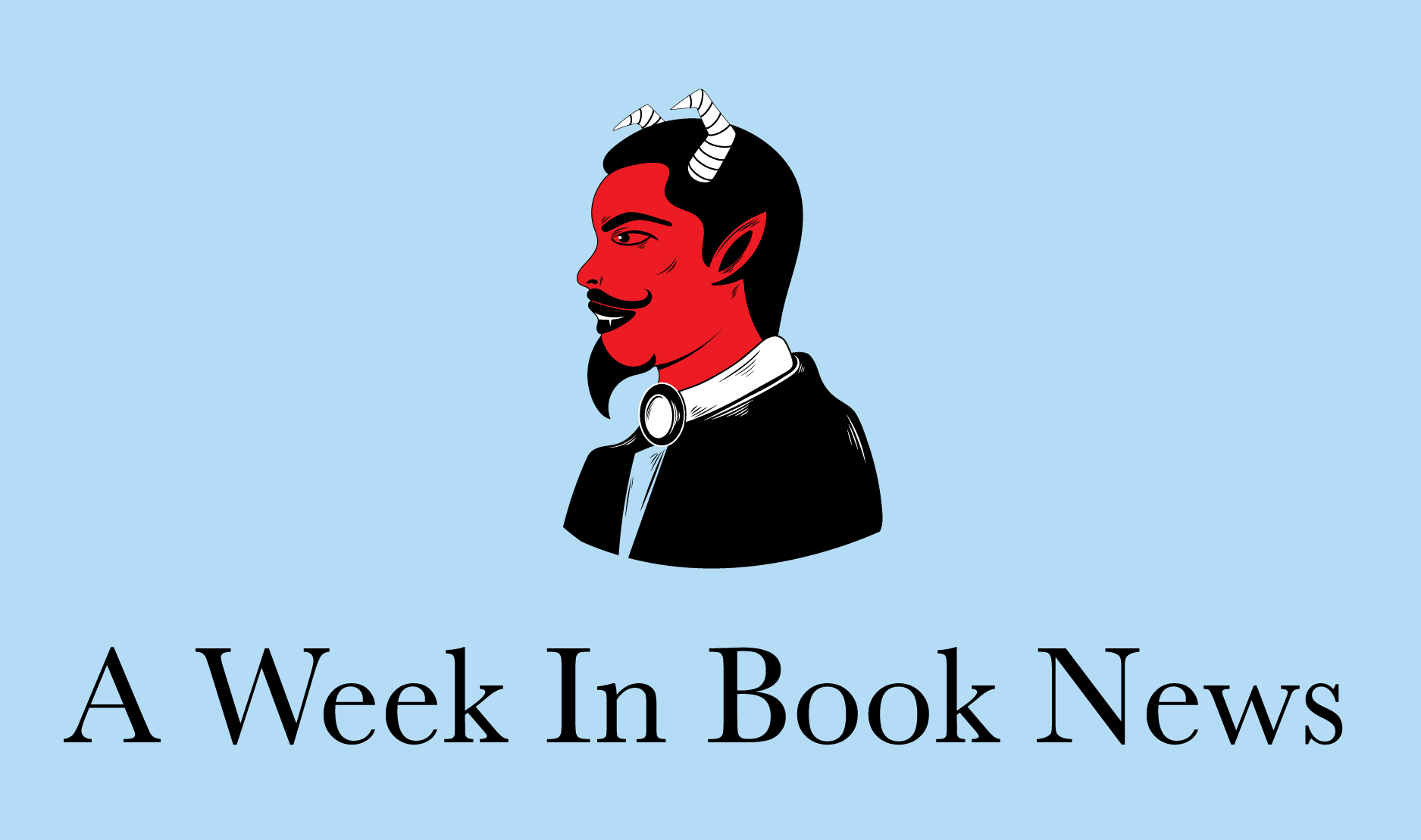 Whatever is to become of future publishers?

This weekend, Story Of Books ventured south of the river to Elephant and Castle, London, to check out the London College of Communications (LCC) Postgraduate Shows 2017.

A few of the postgrad photography works on display were outstanding – the photo books were well put together – but we find that the publishing works need room for improvement.

Understandably, LCC is known for its MA Photography and MA Photojournalism & Documentary Photography courses. However, the print publications produced by the MA Publishing batch could do with some guidance from the 2017 photography postgrads who appear to have a clearer direction with regards to how a book should be written, designed and published.

Granted, publishing is not just about a ‘book’ as the physical hardware. In this day and age, it’s probably a luxury for media students to be able to incorporate print publishing into their works, especially at undergraduate level. But publishing is more than just a digital or print interface.

Publishing is about authorship as much as it is about the placeholder. It is about the fire that stokes your imagination, hot enough to bother you that you press out your copies again and again to share the word.

Be it a 1225-page long form (War and Peace), a leaflet nailed to the door of the church (The Ninety-Five Theses) or a pamphlet that is surely destined to go straight into censorship (The Communist Manifesto), the publication has got to elicit a response from the reader. What is the case behind putting together this piece of literature? A moan, a unique selling proposition, a proclamation, or all? A postgrad publication should have an even stronger case to put forward than an underground punk fanzine.

Well, we didn’t get this feeling when leafing through the MA Publishing works on display. To be fair, the postgrads weren’t present whilst we were there, unlike the photography majors who patrolled their shows and chatted with visitors. And it doesn’t mean that all is lost, though. Students, even postgrads, have to start somewhere. What education can’t extract, hopefully the workplace can. But we would like to see more effort from publishing postgrads that perpetuate the enthusiasm of publishing in the manner of Blake, Luther and Gutenberg.

Come on, future publishers: Grit Is It.

Talking about books that fan fire, Mein Kampf is certainly one that needs snuffing out.

It’s been one year and 10 months since Adolf Hitler’s book was republished after the author’s 70-year copyright expired in 2016. The decision to republish was hotly contested, but the consensus was that the world needs to learn from past mistakes. It turned out that quite a lot of people wanted to know what Hitler’s misplaced views were. By January this year, 85,000 copies were sold in Germany, up from 4,000 copies when the book was first printed in 2016.

So perhaps Story Of Books shouldn’t be that surprised to see the Portuguese edition gracing the shelf of one of the oldest bookshops in Lisbon whilst we were on a visit there this October. You wouldn’t see a copy of it anywhere in a UK bookshop. Naturally, we were shocked.

In Germany, Mein Kampf is aimed at academia, with the updated edition annotated with commentaries. In Italy, however, it is republished for the consumption of Giù (Joe) Public. Mein Kampf was, according to The Local, ‘a hit with Italian schoolchildren’. In June 2016, the rightwing newspaper Il Giornale, owned by the brother of Italy’s former premier Silvio Berlusconi, distributed free copies of the book as ‘an attempt to educate’.

But should Mein Kampf not be published at all, its contents made inaccessible to the public?

The book, as a placeholder of ideas, has the tendency to ‘enshrine’ the idea it carries, especially if it is contentious. Thus, making Mein Kampf exclusive risks turning the book into an icon, an object of devotion. Really, it should not be so ‘special’ that a signed copy of it should fetch £17,000 a pop at an auction.

So, make this book ubiquitous? What we don’t want, with its ubiquity, is the normalisation of the concept that a selected, pure race can obliterate another race deemed ‘inferior’ just because. But with its ubiquity, we hope that the world reads and perceives the hogwash for what it is. If that requires too much mental effort, then we also hope that the ordinariness of this reprint means the world won’t give two hoots about Mein Kampf. People don’t tend to appreciate what they deem is ordinary.

“On Sisterhood” by Shami Chakrabarti

On 5 November 2017, Baroness Shami Chakrabarti gave a reading from her book, Of Women, before an audience of women and men at the Cecil Sharpe House, Camden, London.

The ‘sermon’ “On Sisterhood”, organised by The School of Life, was set against the backdrop of the recent ‘Pestminster’ sexual harassment scandal, and discussed in depth the gender imbalance and feminist values.

The sermon began with the secular hymn “Sisters are doin’ it for themselves” and was closed with a moving rendition of “What’s Up?”, which moved the audience to tears.

Of Women, In the 21st Century is published by the Penguin Press imprint Allen Lane.

It’s that time of the year again. Here are some recommendations by Story of Books, for gifts or just to kill the time until Christmas is over:

Do you have better suggestions? Tell us at hello@alohaglue.com.