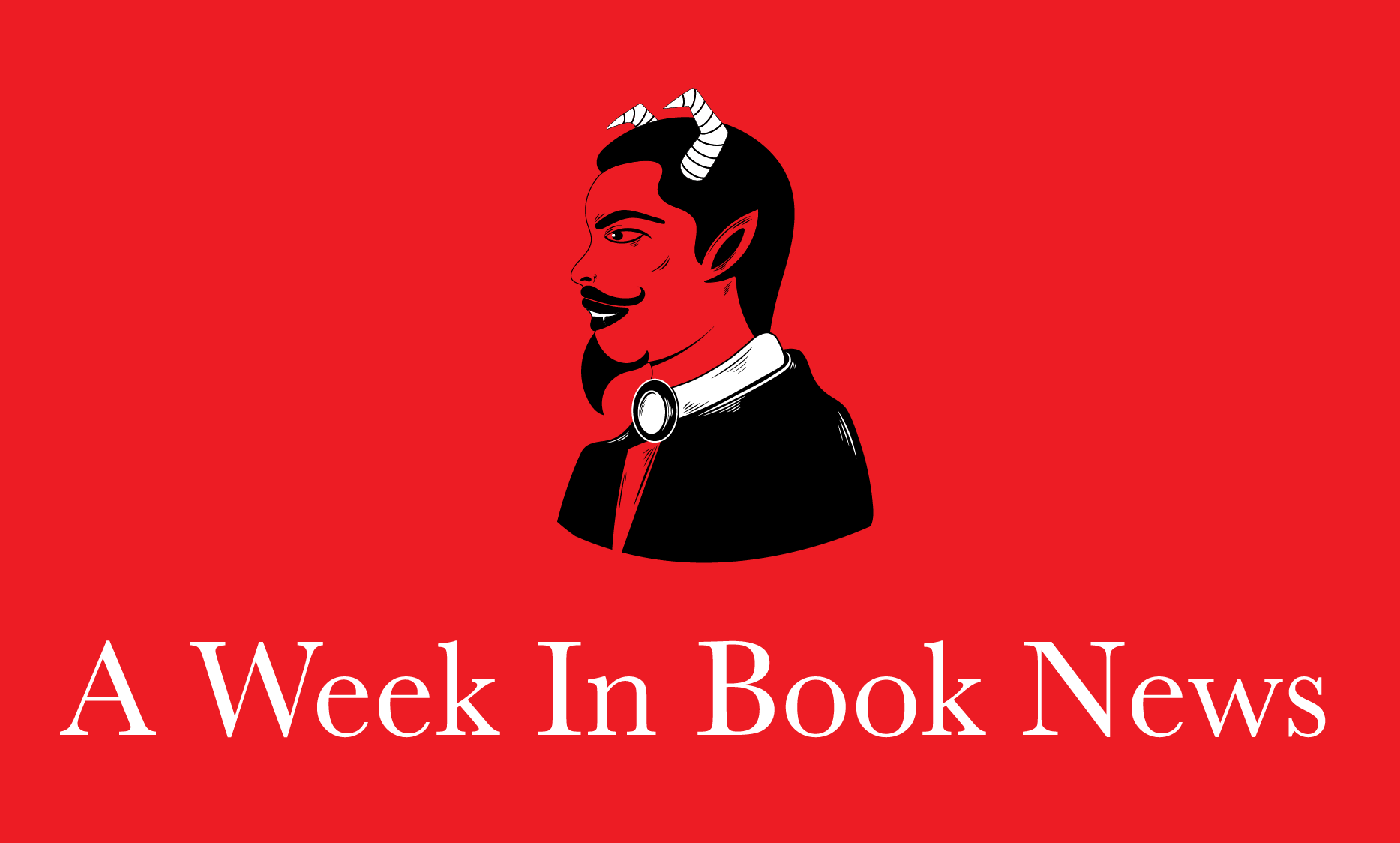 Flickr shuts down photo book business after three years; camera seduction manual offends Amazon customers; To Kill A Mockingbird is axed off the school reading list; Del Boy releases a book. It’s been quite A Week In Book News.

Flickr has retired its photo book business after three years. As of 16 October 2017, photo book publishing services are taken over by Blurb Books. 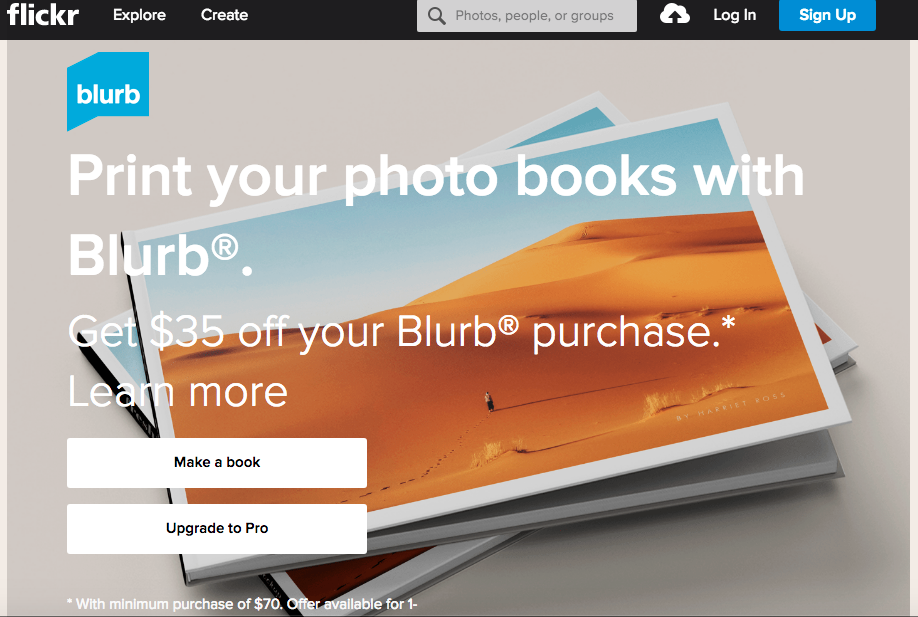 The company says users still working on their photo books will be able to finish the orders between now and 1 December 2017.

Camera Game: A creep’s guide to landing in jail

Harvey Weinstein inspired not just a million hashtags. Apparently, his name has jogged some readers’ memory of a paperback released on Amazon in 2015, “An Introduction to Camera Game: How to Seduce Women Through Photography”.

Available on Amazon at £19.97 and on Kindle at £11.39, the book purports to guide enthusiasts in photography, with the intention of seducing women. We can only assume the target of this seduction would be a female sitter. A female photographer confident at handling prime lenses is not likely to be taken in like this – or would she?

Reviews on Amazon have been scathing, with one reviewer calling it “intro to rape 101”. Another calls it “a creep’s guide to landing in jail”.

Out of 16 reviews, two were particularly glowing. “Legit, practical advice for adventurous single men trying photography. This is the real deal!” Enthused one. “This has exactly what to do and say”.

The book is categorised by Amazon under “Sex”, “Reference” and Technique and Tools” in the Photography section.

Can you kill this Mockingbird?

The school board of the Biloxi district in Mississippi has withdrawn “To Kill A Mockingbird” by Harper Lee from the 8th grade syllabus because of “some language in the book that makes people uncomfortable”, The Sun Herald reported.

A source informed the newspaper that a derogatory word in the novel was deemed inappropriate by the Biloxi School District, and that teenage students can learn about race relations from other novels.

“To Kill A Mockingbird”, which explored the issue of racial inequality and sexual abuse through the eyes of a six-year old girl, won the Pulitzer Prize in 1961.

This is not the first time the novel made headlines over the decision to drop it off a school syllabus. In 2014, the-then education secretary of United Kingdom, Michael Gove, announced plans to exclude American classics off the English literature GCSE syllabus, “To Kill A Mockingbird” included.

Sir David Jason, better known as Del Boy in the BBC TV comedy, “Only Fools and Horses”, has released a sequel to his 2013 autobiography, “My Life”.

The follow-up, “Only Fools and Stories: From Del Boy to Granville, Pop Larkin to Frost” was launched on 5 October and is aimed at the Christmas season.

Sir David was spotted by the Story Of Books team way back in 2013 at the Brand Licensing Europe (BLE) exhibition in Olympia, London.

The new autobiography is published by Century, a Random House division. It will be available in e-book and audiobook, and as paperback in 2018.