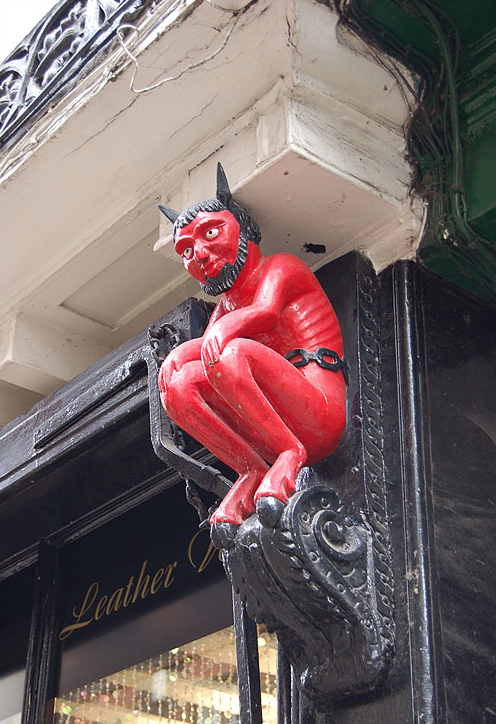 Just like last week, books continue to stir up the publishing world.

It is bizarre that the launch of this special design book is not covered by the mainstream newspapers yet. Penguin Classics has commissioned Yayoi Kusama, one of the most celebrated visual artists in the world, to illustrate one of the world’s most beloved works of literature, Lewis Carroll’s Alice’s Adventures in Wonderland. The hardback edition is to be released on 2 February, 2012. Definitely one for the book collectors. You can order a copy here.

Yayoi Kusama, famous for her “polka dot” artworks, is currently collaborating with Louis Vuitton on a portfolio of merchandise, and will be exhibiting at the Tate Modern from 9 February until 5 June 2011.

It is reported that more than 350,000 textbooks were downloaded from Apple’s iBooks Store within the first three days of availability. Which means that technology sceptics may have to eat their words.

Amazon is expected to sell 6 million Kindle Fire tablets in its fourth quarter. Analyst Jordan Rohan believes that “the strong performance of the Fire will provide Amazon with ongoing benefits by increasing the amount of content, including e-books.”

Who’s afraid of the e-books revolution? The doomsayers, of course. Jonathan Franzen sent ripples through the mainstream news titles by claiming that “ebooks will have a detrimental effect on the world” and that “serious readers will always prefer print editions.” Perhaps Mr. Franzen has a point, but I doubt people will stop caring about print 50 years from now. People are not going to be less serious about reading just because they own Kindles.

On the same day, The Guardian also published an article by author Ewan Morrison on “the self-epublishing euphoria of the last five months” which argues that “we are at the start of an epublishing bubble”.

The Stylist magazine has announced their “Cult Books of 2012”.

“Great news! Lots of Random House titles have been chosen by Stylist magazine as ‘cult books’ of 2012! This includes three debuts – The Land of Decoration by Grace McCleen, HHhH by Laurent Binet and My Policeman by Bethan Jones. Also joining them is the long awaited prequel to Irvine Welsh’s 1994 Trainspotting, Skagboys!” (Vintage Books on Facebook, 27 Jan 2012).

Claire de Rouen Books is assuming operation as before. Founder and proprietor, Claire de Rouen,  passed away in early January after a long illness.

“Hello all, just a quick message to let you know we are continuing in the shop. Please continue to support us and help us build on what Claire loved most x.” (Claire de Rouen Books On Facebook, 30 Jan 2012).

It’s The National Library Day on the 4 February 2012. To see programmes, visit here.

Formidable Russian prime minister, Vladimir Putin, prescribes his top 100 books for the students of the nation. Some critics think that Putin’s plan to establish “the dominance of Russian culture” is “scary as hell.”

Vladimir Putin would like you to read a book: Why his proposal for a “Russian canon” is scary as hell (NY Daily News, 25 Jan 2012)

1 comment on “Jonathan Franzen: “Ebooks will have a detrimental effect on the world.””