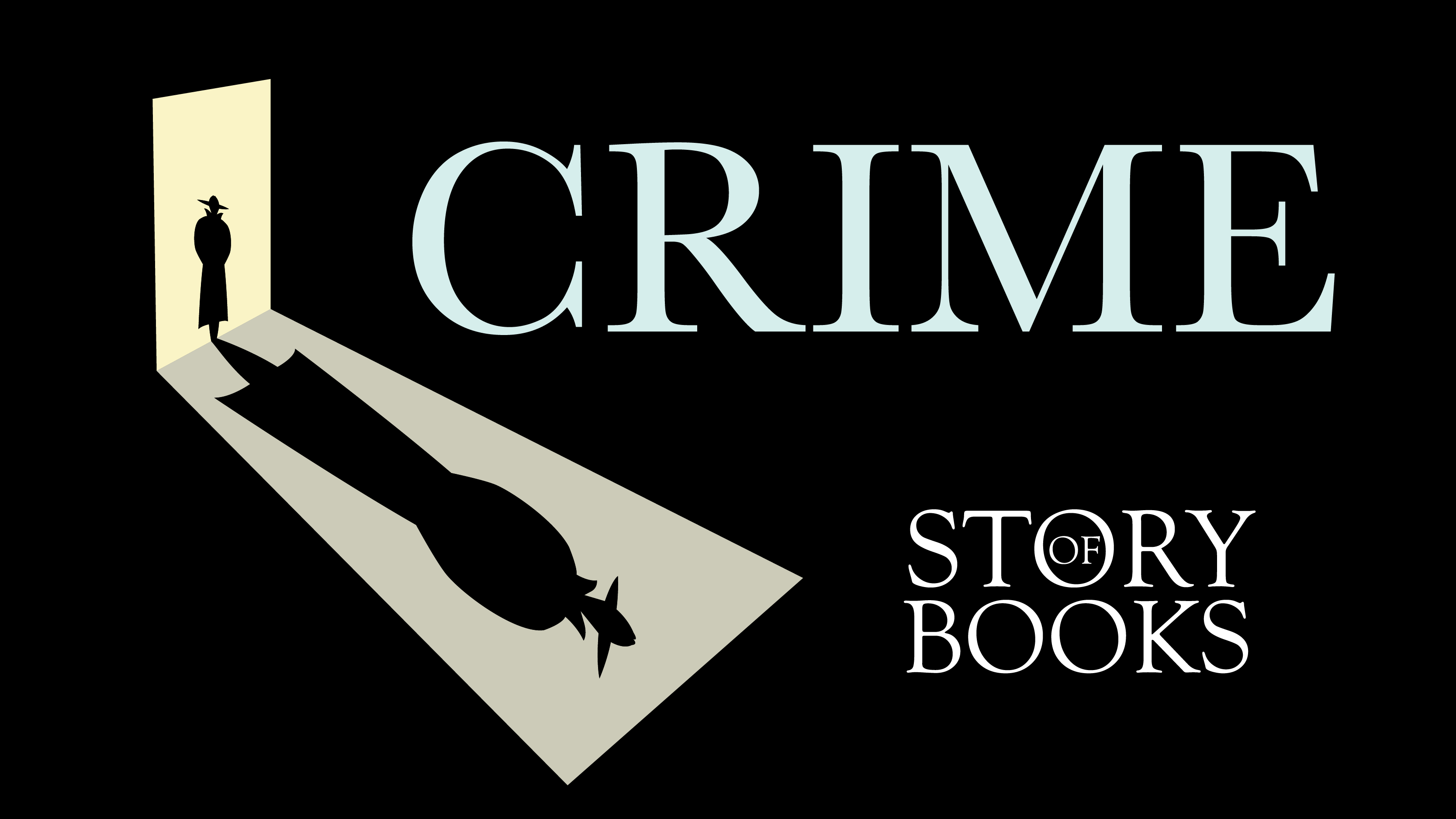 Want to get your creative juice out? Write yourself into a corner. David Baldacci thrills the audience at the London Book Fair.

David Baldacci was at the London Book Fair 2018 to promote his latest Amos Decker thriller, The Fallen, and to talk about what we have longed to hear: how he writes.

From his talk, three things registered with us.

First, motivation is the hardest thing to maintain in writing. Baldacci said motivation is about keeping “the fire in your belly”. He said that writers can be driven to drinks to get the words out. This, we are not surprised with, having worked in journalism and publishing for two decades.

But thanks for spelling it out anyway.

Second, a good writer has got to be original, which is probably as tricky as being constantly motivated. The writer must be careful not to fall prey to fads. Baldacci mentioned the dinosaurs in Michael Crichton’s Jurassic Park as an example. The success of the novel was not only responsible for putting the monster genre in the spotlight; it also launched a host of copycat novels about dinosaurs.

Third, writers must be intense listeners.

Baldacci listed writers such as Truman Capote, John Irving and Mark Twain as his inspiration. “I read everything nowadays,” he said.

Another inspiration is Ulysses S Grant, the army general who led the Union Army to victory over the Confederacy during the American Civil War, under the charge of President Abraham Lincoln.

Baldacci’s opinion on Grant: “You don’t have the skill set to run a tannery in Illinois but you can lead a huge army into victory”.

Crucially, at this talk, Baldacci informed us how he weaves the storyline: you give them (the readers, we presume) a conundrum that forces them to join the connection. This also encourages the writer to be creative.

And on getting your creative juice out, he advice was:
“Write yourself into a corner”.

About the talk:
How How I Write

About The Fallen:
On Pan Macmillan
On Amazon

0 comments on “David Baldacci at the London Book Fair”