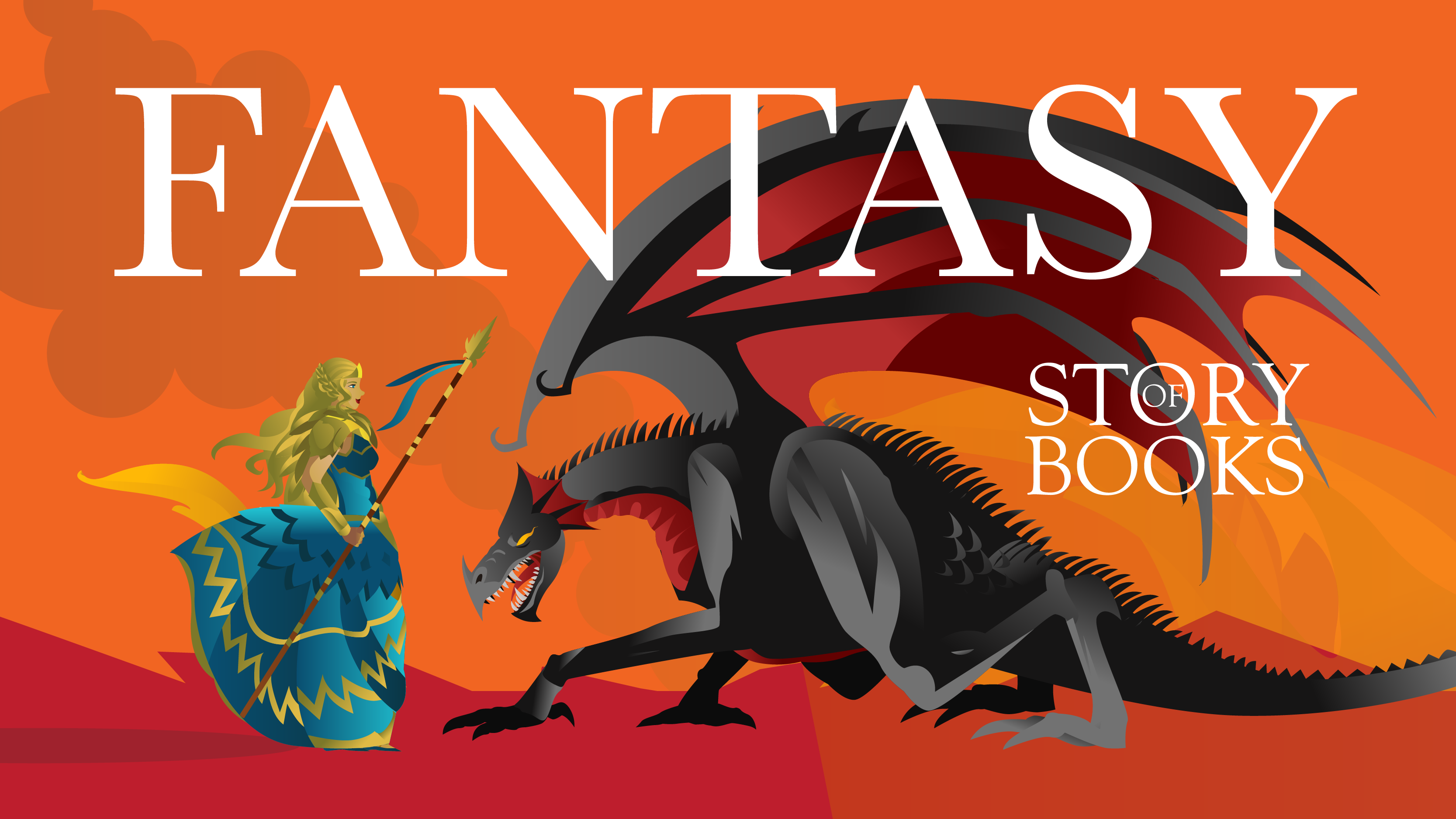 Hair issue and heroines; the social life of crime writing; clowning for the kids; CAMEO Award winners. The London Book Fair is one massive gathering of introverts and raconteurs, but it’s amazing to see where their imagination takes us. This is A Week In Book News.

“Hair issue”: put that in your story

Ah, the pressure that authors are under to jazz up their stories with romance.

We thought The Trailblazer Panel, held on Day Two at the London Book Fair, would be just another session on how to get into publishing. We were mistaken.

It started out with the usual chat on ‘how I got into it, what I studied’ and so on. It then became quite animated once the young publishers and authors waded into the territories of diversity and financial inclusion.

One speaker found the cost of living in London simply not compatible with the salary of a budding writer or an editor. Another spoke of the barrier of entry into publishing because of class.

Abiola Bello, who was also on the panel, proposed that fantasy writers not to be pigeonholed by marketers because of their ethnicity. She told the audience a story about an agent who asked her why her protagonist “doesn’t have hair issue”. The agent suggested it would have made her work more commercially acceptable.

I have that every morning.

If I knew it was critical to getting a publishing deal I’d have put it into my novel yonks ago.#ffs

Actually, come to think of it, quite a few novels that we had read, from historical fictions to thrillers, have female characters with hair issue. We didn’t know this is a selling point.

(Note: Fantasy or sci-fi characters like Princess Leia and Daenerys Targaryen have big hair, but not hair issue. Michael Burnham has short hair).

A member of audience, also an author, remarked that it was the first time he heard speakers discussing the inclusivity of young readers at this year’s London Book Fair during this session.

He said the speakers in the previous sessions he attended spoke mainly about ‘how to write for young adults’. They didn’t touch much about how to get kids to read in the first place.

About the talk:
Trailblazer Panel: The Future of Publishing: How to Thrive in the Evolving Book World

There is a social life to being a crime writer. Writing crime is hard, you are faced with your own limitation all the time, so why not make it a jolly, social activity?

At “Tartan Noir”, the session about Scottish crime genre, authors Doug Johnstone and Denise Mina, together with publisher Sara Hunt and literary agent Jenny Brown, discussed the obstacles faced by their writing community, and how the authors overcome them.

Maintaining originality whilst keeping up with the latest trends is a challenge, given that publishers are susceptible to public moods, in particular when breaking into big markets such as the US.

Getting people to read long-form fictions is also harder because of competition via other methods of entertainment consumption such as social media and television.

Crime is a very popular genre, as confirmed by Rakuten Overdrive in their talk on book rentals. But this also means that crime genre rarely steers away from its tried-and-tested formula in terms of visual branding (“same cover, same colour scheme, same blocky letters”) and plot. Denise Mina commented: “I don’t want to read about a woman being murdered so two men can solve a puzzle”.

Authors also find themselves having to package crime fictions in a format of 250 pages or more. Mina reckoned “150 pages would be nice”. Doug Johnstone said he once wrote a blog about how “long form is shite” (we couldn’t find this piece on the internet but here’s an interesting one: “I write because I’m fucking angry”).

The panelists also noted that Agatha Christie’s novels are not long, and that anthologies can potentially be turned into a commercial success if packaged well.

About the talk:
Tartan Noir

About the community:
#BloodyScotland

Let me entertain you

Children’s author Dame Jacqueline Wilson turned up on the last day of London Book Fair to give a succinct 15-minute masterclass on how to write books for kids.

Her advice to aspiring authors: Your job is to entertain the kids. You are the clown. And if you cannot find the time to write, do wake up 15 minutes early to find time to write.

The winners of the CAMEO Awards were announced by the London Book & Screen Week on the first day of the book fair. The awards celebrate books that have been successfully adapted for film, TV, audio, video games and theatre. Here is the list:

Book to TV Award
The Miniaturist
Book original by Jessie Burton (Picador).
Adapted by the Forge.

More on the CAMEOs:
www.londonbookandscreenweek.co.uk/the-miniaturist-and-lion-announced-among-2018-cameo-award-winners

And finally, we tip our hat off to the campaign that encapsulated what many of us really felt at the London Book Fair.

Enjoy the #iamintrovert poster by the Latvian contingent of the Baltic countries:

Posted over every urinal in each men’s room at the @LondonBookFair, with the hashtag #iamlatvia. Really makes me want to visit the Latvian stand … pic.twitter.com/PsLonOhxMn

0 comments on “Story of Books at London Book Fair”