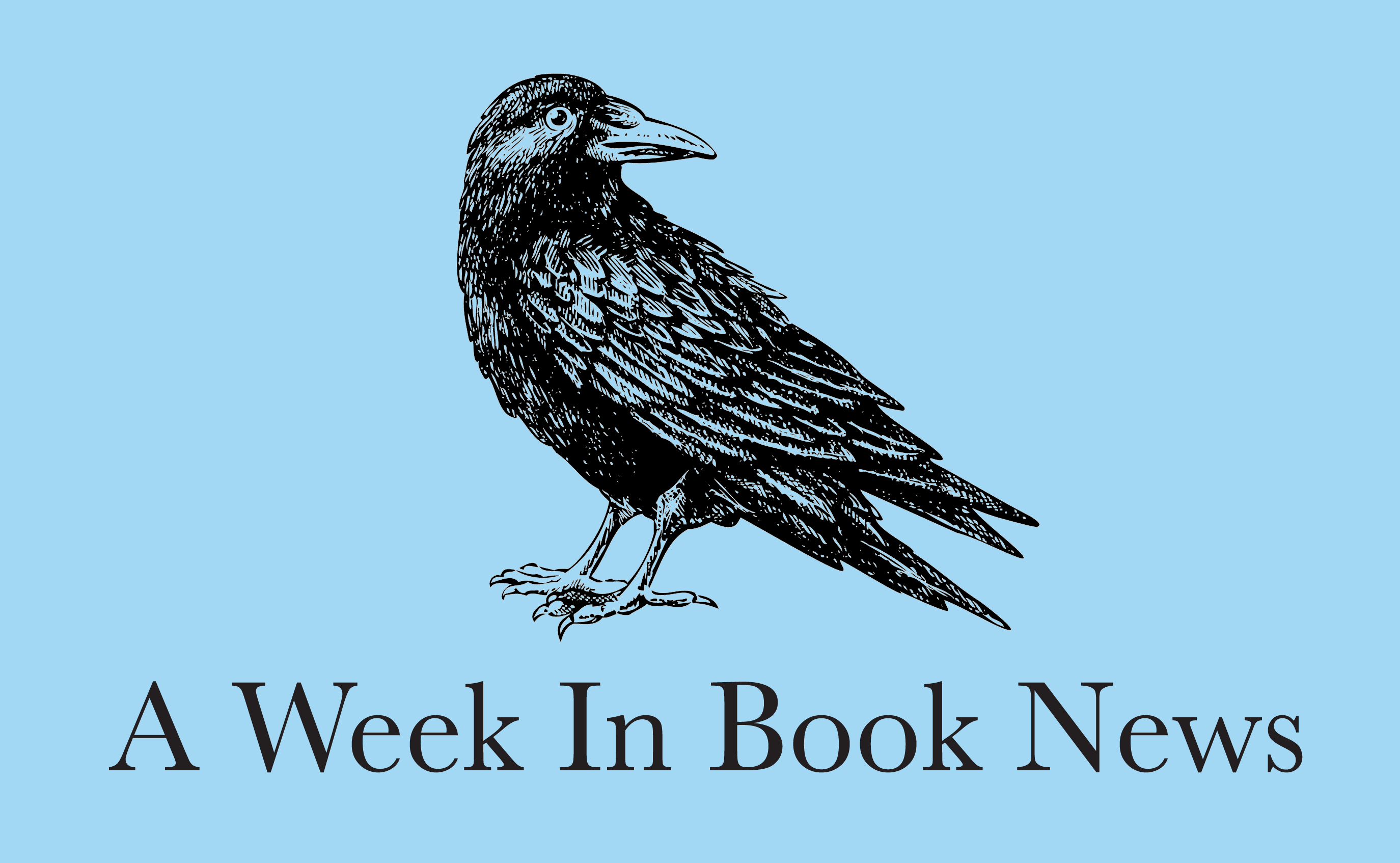 Fans of fantasy and science fictions are familiar with spin-offs similar to this. Fanfics (fan fictions) and fan arts that surround the release of a movie (think The Last Jedi) and popular TV programmes such as Star Trek: Discovery (or “Disco” to the avid fans) contribute to the dynamic of storytelling, on top of the fan forums. Pretty much if you want to fully savour the delight of a fantasy movie, you’d have to consume the conversations around it, too.

Black Panther: The Art of the Movie is available on online stores.

Game of Thrones: what publishing deadline?

No doubt many of us would like to know the ending of the saga about the two warring houses, the Starks and the Lannisters.

Nothing on Martin’s blog detailed any specifics on a release date, however.

If the publication of The Winds of Winter is imminent, discussions would have erupted on Reddit. Martin’s update on the book, dated 22 July 2017, reveals that he is still working on it. “I am still months away,” he wrote. “How many? Good question”.

We shall wait for the raven then.

King on the run

Warring houses make really good fiction, but To Catch A King is no fiction. It is history. On 16 January 2018, Story Of Books attended a talk given by author and historian Charles Spencer at The British Library on his book – the sequel to Killers of the King – which details the six-week period in 1651 in which Charles II eluded his pursuers through various guises and deception.

As far as history lectures go, the talk exceeded our expectation in what we’d expect out of a book promotion.

Earl Spencer entertained a full-house audience with a narrated episode of the Stuart escapade, punctuated with humorous anecdotes. It was evident that he really enjoyed the storytelling (the comic timing was good) and that the audience was entertained by it. The consensus is that it was a good event: we wish more history talks are this engaging.

The Q&A session covered questions such as “Are you descended from the Stuarts?” (“Yes,” the Earl answered) and “Will the aristocracy return to lead?” (our question, to which he replied with a vigorous head shake: “No. We’ve had good innings.”).

To Catch A King, published by Harper Collins, is now available online and in stores nationwide.

“E-book is a stupid product”

You can always count on the book people to stir things up, especially when it comes to e-books. This time, it’s Arnaud Nourry, CEO of Hachette Live Group, with the pronouncement: “E-book is a stupid product” (Scroll.in, February 2018).

Nourry maintains that he has got nothing personal against the e-book. His Q&A interview with Scroll.in offers an insight into the challenges faced by a publisher in defining, packaging and protecting its products in the face of digitisation.

Digitisation, in which the e-book is a part of, contributes to issues such as unauthorised replication, channel monopoly and unrestricted discounts by third party sellers. On the upside, however, it enables the products to have a wider reach via e-commerce and digital subscriptions.

Perhaps what Nourry meant to say is that the e-book is a still headache to base one’s revenue stream on, at least for print publishers.