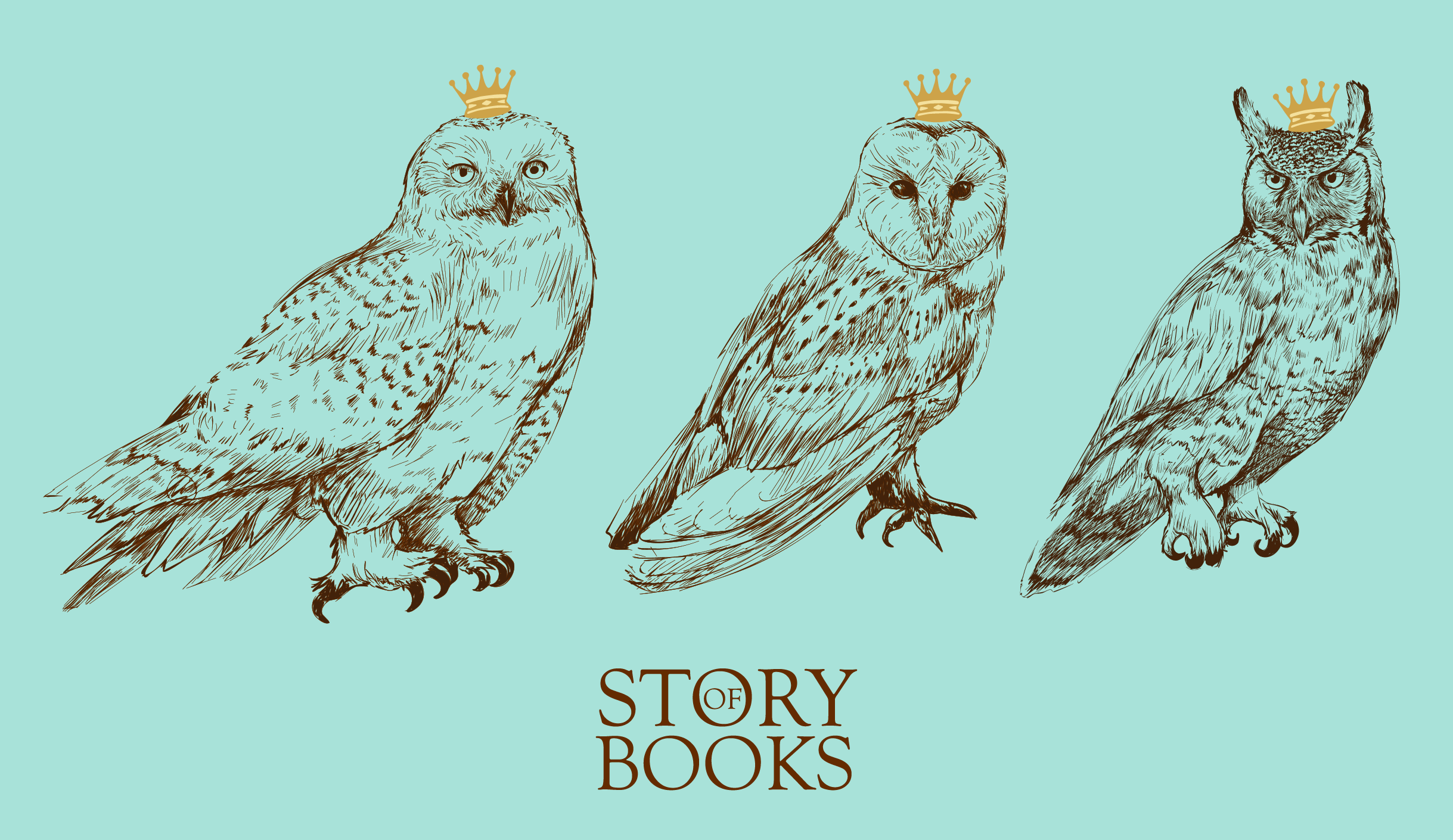 Power belongs to those who tell a better a story. That is the lesson of 2018.

This is our second op-ed since November 2017. One opinion a year is enough for Story Of Books. We’d rather the makers of books talk about their own craft and stories.

At the time of writing, we are on an island some 6000 km away from London. It’s a tropical paradise. The internet is unreliable. We kill time by walking around and reading Good Omens by Terry Pratchett and Neil Gaiman. We bought it in September but never managed to read it until two weeks ago.

“Long ago, these people chose the uncertainty of Nature – earthquakes, volcanoes and tsunami – over the capriciousness of human beings.”

About 1,300 km away from us, a tropical paradise had turned into a watery hell. Krakatoa, that old volcano that brought the demise of thalassocracies in this region in 1883, juddered on 22 December 2018. It caused a landslide, a tsunami and scores of deaths. The rising tide of the full moon brought the waves that devastated Banten, Indonesia.

If you subscribe only to news reports and volcanological insights, you’d think it’s ridiculous for people to live near active volcanoes by the sea. It is.

But if you have the opportunity to study their folklores and mythologies, you’d understand that despite imminent natural disasters, they’ve come to terms with this long before we ever cared about tsunami warning systems. Long ago, these people chose the uncertainty of Nature – earthquakes, volcanoes and tsunami – over the capriciousness of human beings. They sailed to ancient civilisations, checked out the ‘civilised’ people, sailed back and settled for the volcano by the sea instead.

News reports and scientific journals won’t tell you this. Folklores and fictions can.

2018 will be remembered as the year of absolute highlights and crushing defeat – with nothing in between.

For Story Of Books, this is the year we returned to London Book Fair after a six-year hiatus.

It’s the year we saw pop culture made a bridge to high culture at MCM Comic Con 2018 and technology found its way to romance again.

This is the year that Dr Richard Irvine told us how to read a bible like a Benedictine monk, the year Dr Brooke Magnanti advised us on how to write good statistical science, and the year Dr Ernesto Priego explained to us that comic books are “graphic medicine”.

This is the year that Mike Coles, producer of punk band Killing Joke, described how he wrote and made a book of nursery rhymes, and the year Andrew Weale told us how to perform a story book.

This is also the year that we saw Yanis Varoufakis warned us about the paradox of globalisation and Prof David Graeber despaired over bullshit jobs.

The crushing defeat? The better storytellers won and they are not on our side.

The journalist Robert Fisk fretted that words are now used for control, not persuasion, and technology is partly to blame for this.

“The better storytellers won and they are not on our side.”

2018 is the year that makers of fake news won over the masses with their stories. Unconstrained by facts, tiresome noun phrases and turgid expository writing, they made a strong case against common sense using the voice that academia and journalism have long abandoned. They told a better story about our miseries, our misgivings and our objections to the establishment. They only told half-truths and yet they sounded so much like us.

They told better lies, so they won.

Other people’s stories are worth telling

On a positive note, 2018 is the year that we know for certain that demands for stories are still rising. It may not translate as sales success for literary fictions, but in the genre landscape, the demand for horror and fantasy is on the up.

Ok, so the mood is currently Twilight Zone, but people are reading.

“In the genre landscape, the demand for horror and fantasy are on the up.”

Stories are also being consumed beyond the book format. Netflix subscription is growing whilst novelisation of sci-fi films and screen adaptations of comic books are in its golden age, as seen at MCM Comic London in October 2018.

Our hope is that once writers get to tell their stories, they can find time to tell other people’s stories. Originally, that was the intention of journalism – before we got sidetracked by trade publishing and reporting for the sake of bylines and scoops. If journalists can no longer do that, then let the authors give the people a voice with their fictions.