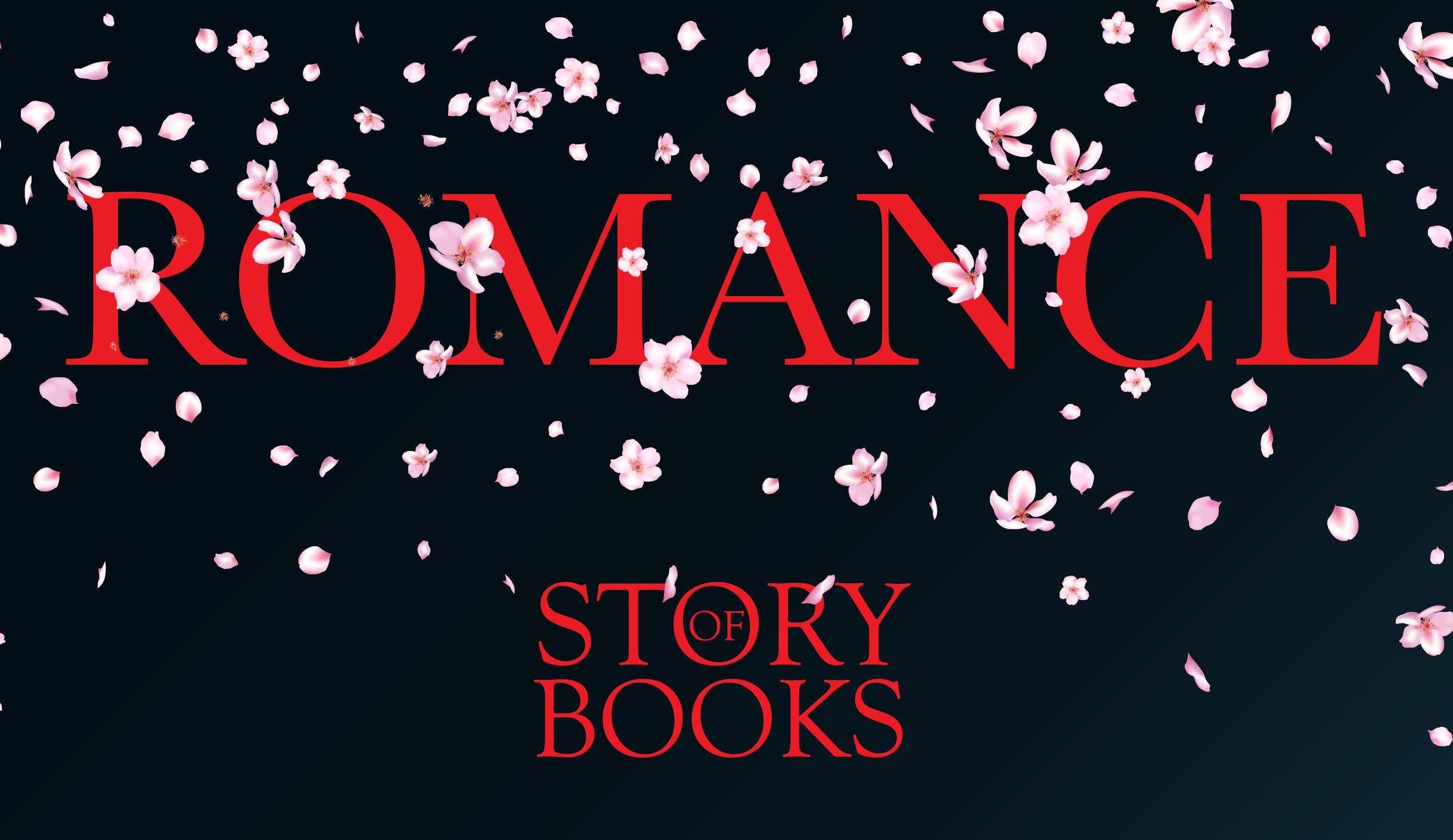 The awards season has arrived. Recent wins and shortlists from the Crunchyroll and Romance Novelists Association awards should help you plan your entertainment after office hours (working from home).

We truly enjoyed watching the playback of the Crunchyroll 2021 Anime Awards over the weekend. Last year saw the somewhat controversial yet spellbinding Demon Slayer: Kimetsu No Yaiba winning the Anime Of The Year accolade. This year the title went to Jujutsu Kaisen.

It looks like the fantasy-horror genre still resonates with Crunchyroll voters. Says a lot about these dark times we are in. The stories of both 2020 and 2021 winners refrain glumly along the same lines of death, grief, loss, family curse and hauntings.

Jujutsu Kaisen’s win also establishes Studio Mappa as a creative outfit with a good track record in curating projects that become hits. In its 10 years of being in business, Studio Mappa has published one hit after another. Even the pandemic didn’t hurt the US$314m revenues of its 2020 blockbuster, Demon Slayer. Dororo, another Mappa hit based on the classic by Tezuka Osamu, wowed audience when it was released on Amazon Prime in 2019. We were so impressed by Dororo we had to mention it in our review of The Citi Exhibition Manga マンガ  for The Comics Grid.

Apart from Jujutsu Kaisen, two other winners caught our eyes: The God Of High School and Beastars. We want to see the taekwondo moves in The God Of High School, an anime that is based on a Korean manhwa by Park Yongje. Beastars looks very unconventional with its talking animal characters. Naturally, our creative director is rooting for this one.

Worth noting that both Jujutsu Kaisen and The God Of High School were directed by Park Sunghoo. He chose his projects well.

You can follow the playback of the event, which was held on in February 2021, on Crunchyroll. Other winners that we think are worth noting are listed below:

Save the date: Romantic Novel of the Year Awards 2021

Spring. It’s that time of the year again. Next Monday we will find out the winners of the Romantic Novel of the Year Awards. The event, organised by The Romantic Novelists’ Association (RNA), will take place on Monday, 8 March 2021, at 7 pm as a virtual event.

Some 57 titles are being shortlisted under the eight categories below:

The event will be presented by actor and presenter Larry Lamb. The Monday event will also see novelist Mike Gayle presented with the 2021 Outstanding Achievement Award, in recognition of his extraordinary contribution to the field of romantic fiction.

Ok, we’re not saying this because we are POC ourselves but we’re impressed that the RNA walks the walk and talks the talk by acknowledging authors like Mike Gayle. Crunchyroll’s anime voice actor winner in the English category is a POC, too: Zeno Robinson (Hawks) of My Hero Academia 4. Who would have thought, right? We only hear the voice behind the character, but not the face.

But beyond that, it’s heartwarming to see the RNA pressing on with this initiative, year after year. Small publishers and independent creatives aren’t having a good time right now. Many have to reset priorities and put their writing and drawing last with little or no support from the so-called ‘business grants’ – and we’re talking proper, legit companies, not just freelancers. So we’re grateful to see their inclusion – as usual – by the RNA at this event.

The RNA Chair, Imogen Howson, described it so well: “This year’s shortlists showcase, yet again, the wonderful variety of romantic fiction, with books from publishers large and small, from some authors who are household names and others who may well be the next big thing. In difficult times, the sales of romantic fiction rise, and these books – with with all their humour, drama, excitement, and romance – remind us exactly why.”