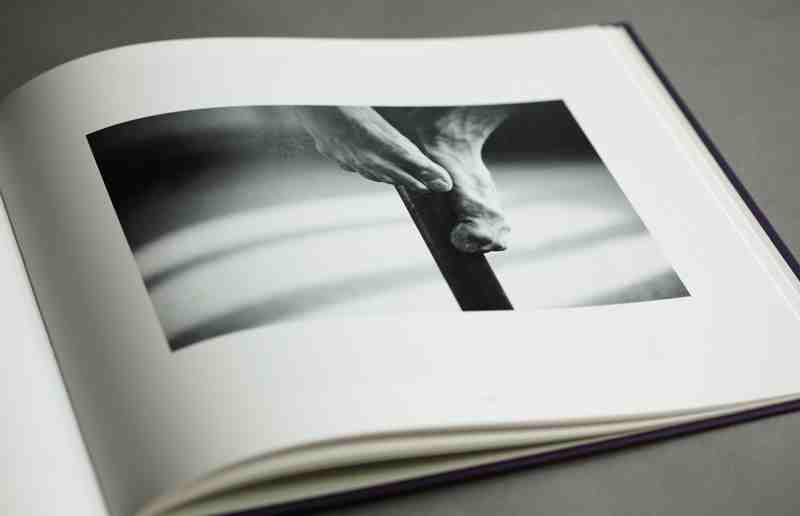 Bertil Nilsson‘s Undisclosed is a series of monochromatic portraiture of circus performers. Nilsson published the photobook under his own independent press, Canalside Books.

In Undisclosed: Images of the Contemporary Circus Artists, Nilsson’s nude performers are elegantly portrayed. The book captures not only the sensuality, but also the essence and dynamism of the human form within the performance setting. Images of bodies suspended in the air and caught in beautiful motions create a set of classic imagery. Sojournposse speaks to Nilsson at the book launch held at Diemar/Noble Photography Gallery on 31 August 2011.

Q: Did you set out to create a book from this project?

I had a clear idea about the project. I wanted to make a book, but I focused on the concept first.

Q: How long did it take for you to put this work together?

I started the project in 2006. The most active years were between 2007-2009. I didn’t want to rush it. The project gave me so much growth as a photographer.

Wayne Ford and Laura Noble were involved in the the final edit sequences. Wayne advised me to take the text out from the front cover, which worked really well.

Q: Why did you chose circus performers as subjects?

I have always been fascinated by circus. The circus performers have various skillsets. I discussed with them on how to achieve the shots.

Q: Do you think it is better for a photographer to publish own books?

I designed the book with Wayne. Some publishers I approached wanted to focus more on the sensual aspect, which is not exactly what I was aiming for. By publishing it myself I am able to make the book I want.