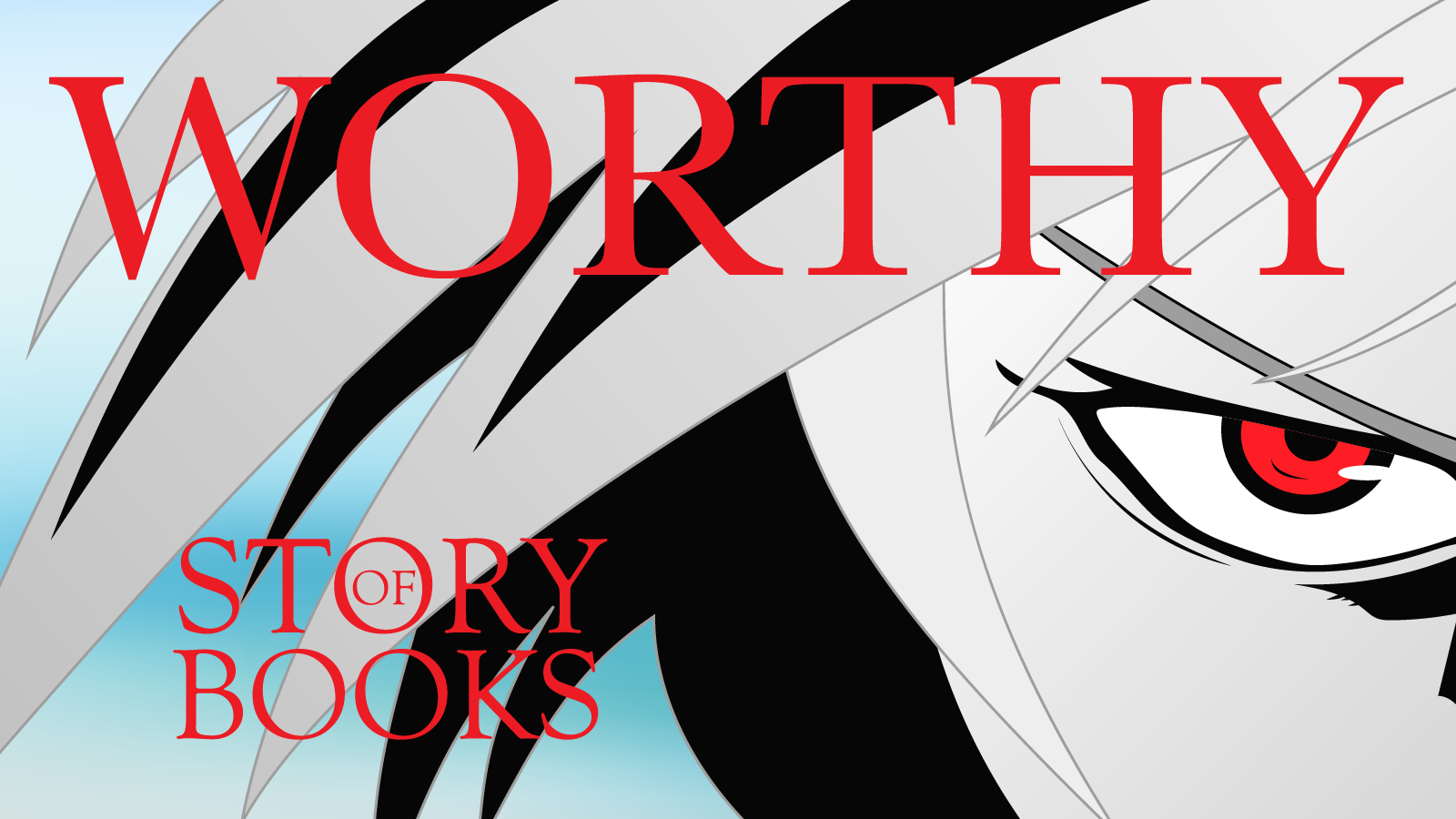 What do Jedis and Buddha have in common? They are reluctant warriors. We took a hiatus in November and December 2019 to attend events and to do what writers were supposed to do: withdraw offline and write. There wasn’t much to comment on, culturally, in December 2019. Fortunately, on the pop culture front – that honest and lighter vehicle – there were Star Wars, the Buddhism exhibition, and the anime series and films we binge-watched throughout 2019. Where politics fail, pop culture enlightens.

Star Wars: The rise of spoilers

So the Reddit leaks were true after all. And we found the clue at last October’s MCM Comic in London. We have known about the ending since summer 2019. Fans rooting for Reylo don’t find Episode IX, The Rise Of Skywalkers, written and directed by J J Abrams, satisfying.

But what do you expect? J J Abrams is a sci-fi writer. He’s storytelling strength lies in new frontiers, space explorations and scientific possibilities (think Star Trek). He’s not a romance writer. Rian Johnson is.

At least Rey gets a kiss from Ben Solo before he dies. Yes, we’ve known about that spoiler, too, since summer 2019 from Reddit. The clue of his redemption lies in the title of the final film itself, and in the name he adopted as a Sith warrior, “Kylo Ren”. “Ren” means lotus, and the lotus always rises above murky water.

J J Abrams is a sci-fi writer. He’s not a romance writer. Rian Johnson is.

“Buddhism”: From warrior to sage

Unless you’re into history, not much is known Siddharta Gautama, the prince from the warrior caste. However, plenty has been written about the Buddha that he became and his influence on Asia.

The British Library exhibition on Buddhism which runs from October 2019 to February 2020 informs you on the Buddha, with a glimpse of the man once called Siddharta. That glimpse comes in the form of the Myanmar scrolls that you’ll see as you enter the exhibition. They narrate Siddharta’s departure from the castle to become an “arhat”, a person free from the bonds of desire and the material world.

There is a touching scene in which he silently watches of his sleeping wife and baby for one last time as a husband, a father and a prince – before he rides off into the night to leave that world behind.

The rest of the artefacts featured at the exhibition inform us of the legacy of the Buddha, and his contribution to various nations and cultures in Asia. We see palm leaves, amulets, statues and scrolls used to expound the teachings of the Buddha.

Siddharta’s action captured the imagination of many princes who longed to break free from the shackles of social convention.

Looking at it not from a religious perspective but purely from a historical one, one wonders what made a righteous but cosseted prince leave his wife and son behind. Lots of dots – from history, literature, archaeology to anthropology – have to be joined to understand the whole picture:

Siddharta was born into a warrior or kesatriya caste which ensured that he got to be of the ruling class of royalty, only one level below the Brahmin caste. Belonging to the warrior caste entitled him and his fellow men to things forbidden to most commoners: meat, wine and a harem of women. But belonging to this caste also came with a caveat: he and his fellow warriors had to protect their people at all costs, and must not hesitate to kill. Early deaths for the warriors were certain. The fate that awaited their wives – sathi – or being burned alive together with their dead husbands was also almost certain. To opt out and save his loved ones, Siddharta abandoned his caste altogether. And this was not without a consequence.

The correct teaching of Buddhism is in the way of empire-building, war and genocide.

In the following millennias, Siddharta’s action captured the imaginations of many princes who longed to break free from the shackle of social convention. His philosophy became institutionalised as a “religion”, although that wasn’t his original intention. Not every royal institution in Asia approved of Buddhism, although it found its way into the establishment. The correct teaching of Buddhism is in the way of empire-building, war and genocide.

Tezuka Osamu did piece together the life of Siddharta the man in a series of manga called Buddha. The volumes are on display at this British Library exhibition. One couldn’t help thinking if Tezuka, of samurai descent, pondered on those choices – or the lack of choices – faced by someone of the warrior caste: fight for honour and perish reluctantly, or opt out sensibly and lose your family honour?

Do catch the exhibition before it ends.

More on the exhibition

More on Buddha and Tezuka Osamu

Anime that we binge-watched in 2019

We thought about highlighting all the past events and interviews that we did in 2019. We covered lots, from the Manga exhibition, Indonesian writers, MCM Comic Con guest artists, romance writers to Neil Gaiman and Dr Brian May.

But after seeing the list of anime films and series that our Creative Director compiled, we thought this is worth sharing: