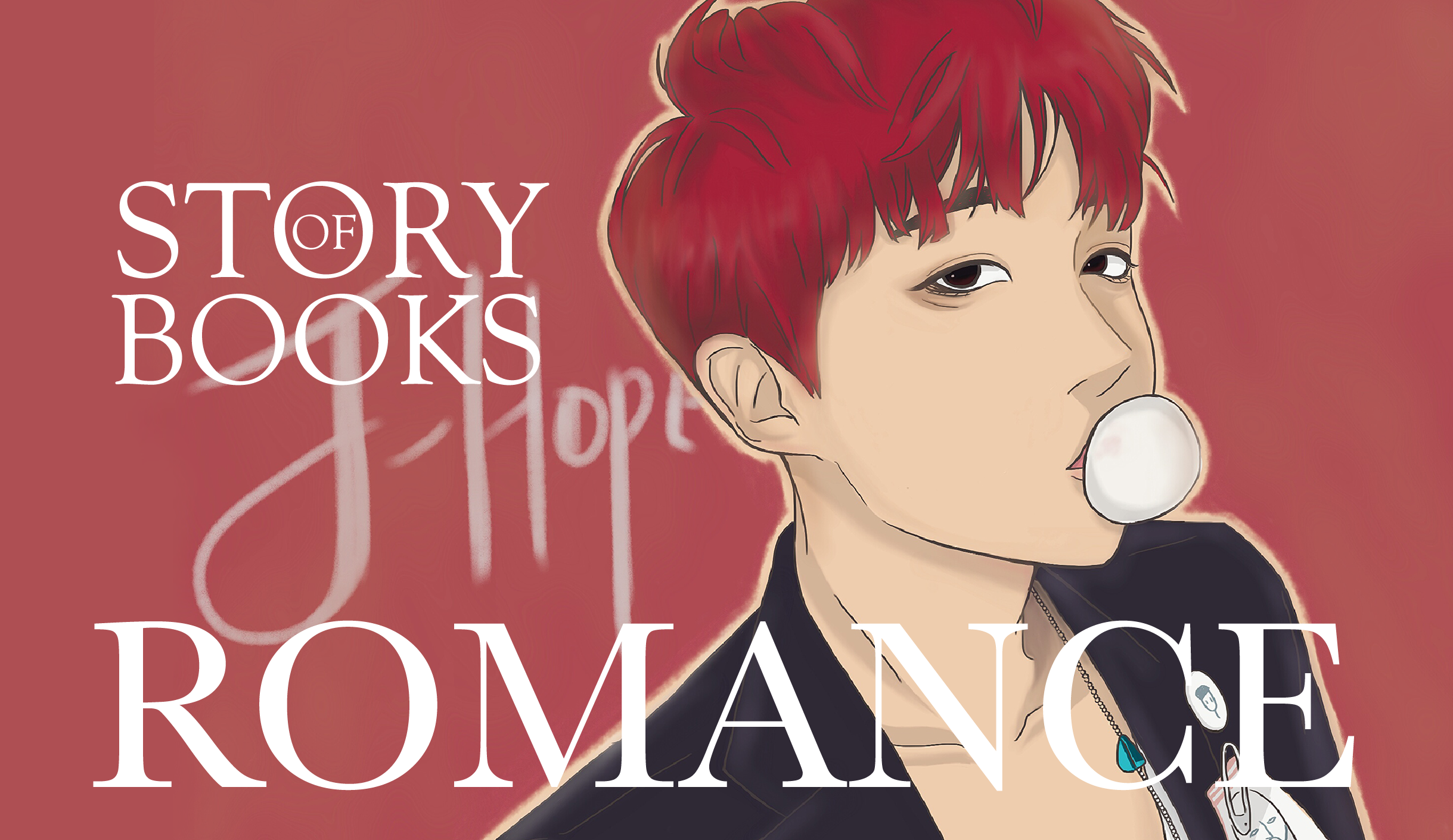 Bada Song, Publisher, Eeodo, talks about the immense influence that South Korean ‘soft power’ has in Asia Pacific, especially via its romance genre. Confucian values tacitly form the basis of the romance fictions, contributing to the acceptance of K-Drama and K-Pop in that multi-ethnic, multi-cultural region.

You and the author, Paul O’Kane, published Technologies of Romance Part I & II. They present a bold theoretical framework for designers and technologists for follow. What made you commit to that project as a publisher and editor?

Well actually, although I am a publisher and editor my first role is always as an artist and so this had to be a creatively fulfilling project for me. Book-making is another medium and process for me, and I have tried many. Here the design and selling become a kind of exhibiting for me too. However, a book might reach different audiences and venues – such as launch events and fairs – that other art practices wouldn’t lead me to, and this has been exciting and refreshing.

I always liked the title and ideas of Paul O’Kane’s seminar and I encouraged him to keep it when sometimes he thought he should change it. The seminar is very popular with students, but it seemed frustrating that there was no tangible record of all this creative thinking. By making the Technologies of Romance books, I also felt that the ideas of the seminar could go out beyond academia, and beyond London and the UK, so we could see if a wider audience and different audiences are interested in them.

At the Technologies Of Romance symposium in November 2018, you talked about books being buried during state emergencies. We didn’t understand that until we spoke to Marco Pavan about books being buried during an Al-Qaeda siege (Five Minutes With, January 2019) and until we watched the 2017 South Korean film, A Taxi Driver. What was it about the books that they had to be suppressed at that time?

I mentioned some books being buried, not at the ‘symposium’ but at another launch event at South London Gallery in October 2018. I was part of a panel discussing “The book as a romantic technology”.

One of the strongest memories of the late 1980s for me, was that some buried books were discovered and unearthed by the authorities in the garden of our family home. At that time, many people were engaged with resistance, writing and reading in search of a new, more democratic Korea. The right wing government at that time banned certain books.

The books that are made out of paper are of course not suited to being under the earth, and I recalled the image of them being buried like treasure, which they were, to those who believed in them and needed them.

A Taxi Driver might be one of the best introductions for understanding the Gwangiu Uprising in 1980 in South Korea. It was one of the most poignant events amongst many movements towards democracy in modern Korean history. So many innocent people died during that uprising.

South Korean romance dramas have clout culturally over Northeast and Southeast Asia. K-Drama and K-Pop follow the path previously paved by South Korean tech brands (eg: Samsung, LG). And these, in turn, rode on the wave of the heavy industries (eg: Kia, Hyundai). So in romance, we see soft power in action. Why is it necessary to exert this influence? Is it a means of redressing the power balance in the region, or just good export?

This seems quite a political question for me to answer. Living in the UK for 20 years also affects my perspective. The question coincides with the fact that recently I have been watching many classic Korean films, mainly from the 1950s and 1960s.  There you can see a record of the country changing, modernising and growing following the multiple disasters of the wars and occupation.

The Korean economy certainly has grown but I don’t feel Korea is geographically expansive. If anything it lives in some fear of its powerful neighbours and strong influences, including Japan, China, USA and North Korea. It has however shown a great talent for exporting popular culture, including a booming movie industry and pop acts that can even top the charts in America. In some ways I think this is something to be proud of and is perhaps rooted in Korea’s ancient cultural abilities in music, storytelling, etc.

Korean people have always been very good at making a strong storyline, and TV drama is a good modern medium for this. Many modern Korean dramas that I have watched still contain the values of Confucius as well as promoting the rich modern lifestyle. These kinds of soft power then help Korea’s economy and confidence whilst sharing its culture, and talents (and food of course) with the wider world.

“Many modern Korean dramas that I have watched still contain the values of Confucius as well as promoting the rich modern lifestyle”.

Can love save the world?

I do believe so, if what you mean by love is the same as what I mean by love. If, that is, it is one word and one value and one means, or way on which we can all agree, then yes, it can save the world.

I am just finishing reading Beyond Black by Hillary Mantel

It is a printed second-hand book.

About Technologies Of Romance 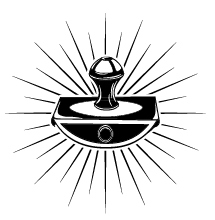