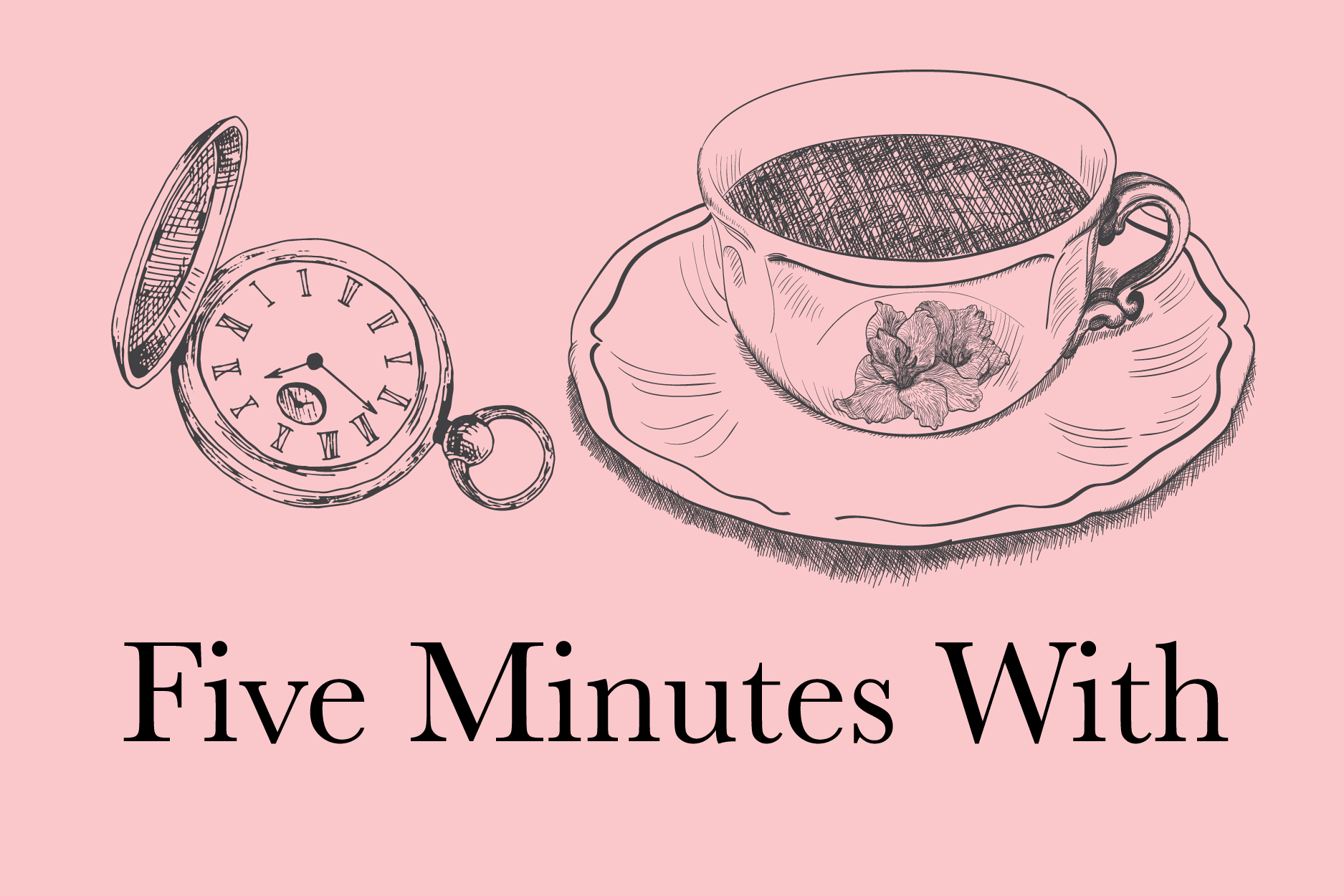 Opinions not informed by lived experience and facts cannot pass as science. Statistics and empirical evidence help Dr Brooke Magnanti make a case for the decriminalisation of sex work. They also help to illustrate the perils of ‘legalisation’ on the labour workforce within the sex industry. We speak to Dr Magnanti about her book, Sex, Lies & Statistics.

What is to become of books?

They don’t burn as well as you’d imagine, so most likely a low-cost building material.

In Chapter 2, you highlight the importance of rate (“no rate = no paper”), year-on-year comparisons (“long-term trends”) and the significance of control group. And in Chapter 4, you explain the concept behind the Fermi paradox.

The subject matter is interesting, and that helps. What can be done to get social scientists – and the public – more interested in statistics, and not afraid of numbers?

I wish I knew. Writing books is one way, but by definition, people who haven’t already had their interest piqued in these topics are unlikely to venture further. Writing science, even popular science, sometimes feels like echoes bouncing off the inside of a closed room. Something has to open the door: teachers, usually.

My husband is a retired secondary teacher so I won’t repeat the rants surely a million educators have done before – and better – except to say, when we only teach people to fill specific jobs and take specific tests, we are short-changing them on a lifetime of critical thinking and productive public engagement. No argument in any book, no matter how bestselling or convincing, can fill that void.

The content of your book is divided into two types of narratives, statistical analysis (Chapter 1 to 6) and anecdotes (Chapter 7). I can think of another scientist who formatted his work this way: Pierre Bourdieu. In Distinction, he had anecdotes and statistics interspersed within chapters in order to explain his informants’ cultural tastes according to social groupings.

But I would imagine this approach – though rewarding – requires ample time and rigour. How did you motivate yourself to go through the process of data gathering, analysis and finally, putting  Sex, Lies & Statistics into words? What was the prompt that got the writing going?

In general, my inspiration has always come from social media. Seeing what my peers are concerned about, what they’re talking about. I follow a lot of sex workers and science researchers who are frustrated with how their worlds are misconstrued.

In the last few years it felt as if there was an entire discourse developing around sex work that had nothing to do with facts; that feeling was reinforced when I spoke to the Home Affairs Select Committee’s inquiry on prostitution. So much of the MPs’ framework for understanding what should be basic labour rights came down to vast, uncorrected misapprehensions and misinterpretations.

“When we only teach people to fill specific jobs and take specific tests, we are short-changing them on a lifetime of critical thinking.”

If you’d have all the luxury of time and budget in the world, would you have considered using infographic to make Sex, Lies & Statistics more accessible? Or will graphic risk over-simplifying the points you are making?

One of my earlier books, The Sex Myth, took that approach on a wider variety of topics to do with sex. But in general I’d like people to understand how we come by the numbers, not one specific bar graph or pie chart. The research is very much a developing area; the value of critically examining new information that comes out is useful in ways that being able to (usually unreliably) recall a striking image is not.

The book mentions your brief experience in push-polling. Many researchers can identify with this. I did something similar, and brief, after graduation, using methods that are now considered controversial (read: Cambridge Analytica style).

What would be your advice to researchers who have imagination in terms of methods, have business ideas, but don’t want to have their style cramped by research organisations – or by orthodox research philosophies (eg: quantitative vs qualitative camps)?

Honestly? Try to be independently wealthy, and you’ll get to do whatever you want. We all enter the field with visions of Nobels dancing in our heads but the reality is spending decades working near, adjacent to, or only orthogonal to where your real interest (and the real need) lies.

What was the last book you read?

Shop Class as Soulcraft by Matthew Crawford. It was okay in places, but there sure is a lot he doesn’t know about how plumbers and scientists work. I agree with him that problem solving with your hands is a valuable way of knowledge. Divorcing opinion-making from lived experience is a dangerous and false pursuit.

E-book if I’m on the road or reading in bed, which I often am. Otherwise? Print, thanks.

On Amazon:
Sex, Lies & Statistics: The Truth Julie Bindel Doesn’t Want You To Read
The Sex Myth: Why Everything We’re Told Is Wrong