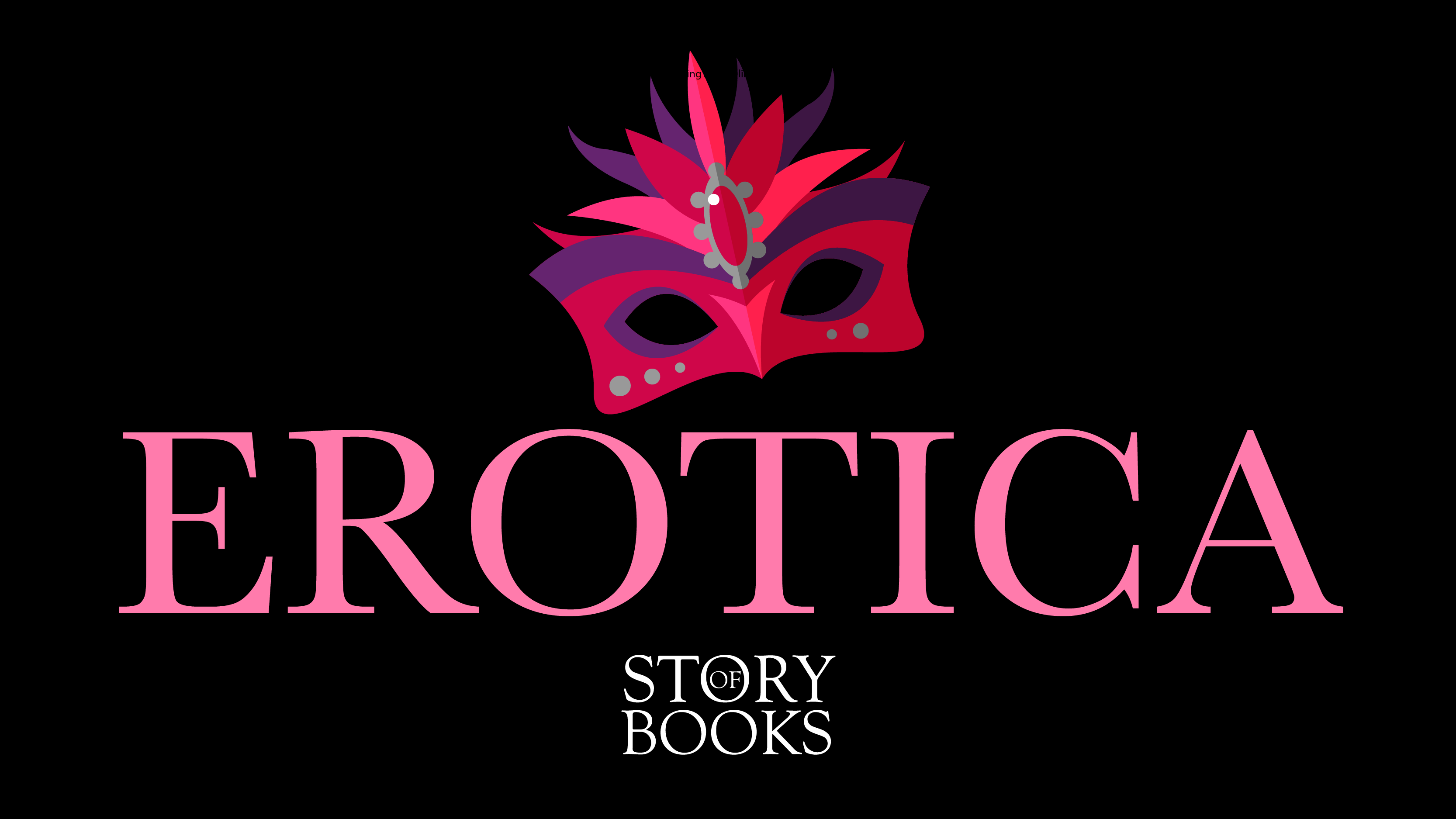 Pornography and its online formats almost killed the erotica fiction genre. Kindle and the ebook, however, resurrected the craft again, says George Pappas, author of “Monogamy Sucks”, published on Kindle in 2010. The romance genre and its sub-categories which include erotica are now driving the adoption of smartphones and tablets for ebook. A combination of Twitter marketing, blogging and media appearances earned the novelist The Farthest Reach Award 2012 For Book Marketing Excellence. Pappas, a former journalist, also authored “Dear Hef” and a short piece for  “Indulgence: Tales of the Cirque Romani”.

Q: What do you think will become of books?

I think book will always exist in one form or another. We’ve seen recently how quickly avid readers will embrace new technologies to enhance their literary experience. I love print books, but I believe the relative ease that Kindle and other e-reader innovations offer readers to create their own digital book libraries will actually contribute to the increased interest in books in the future.

Q: What is your favourite book? By author/photographer, designer or publisher? Q: What was the last book you read? Or published!

The last book I read was Armistead Maupin’s novel “Further Tales of the City”.

The last book I had published was my most recent novel entitled “Dear Hef” released in September 2011. It explores the dark side of Internet hook ups meets Hugh Hefner and Playboy cool. It is also funny, sexy and explicit in detailing my character’s online adventures and how he e-mails Hef the details (or what he calls his “Playboy Training”) as a clueless fan.

Actually, I’ll have to say Kindle. Amazon Kindle is quickly becoming a force to be reckoned with in the book industry and will change how books are read and consumed for now and the foreseeable future.