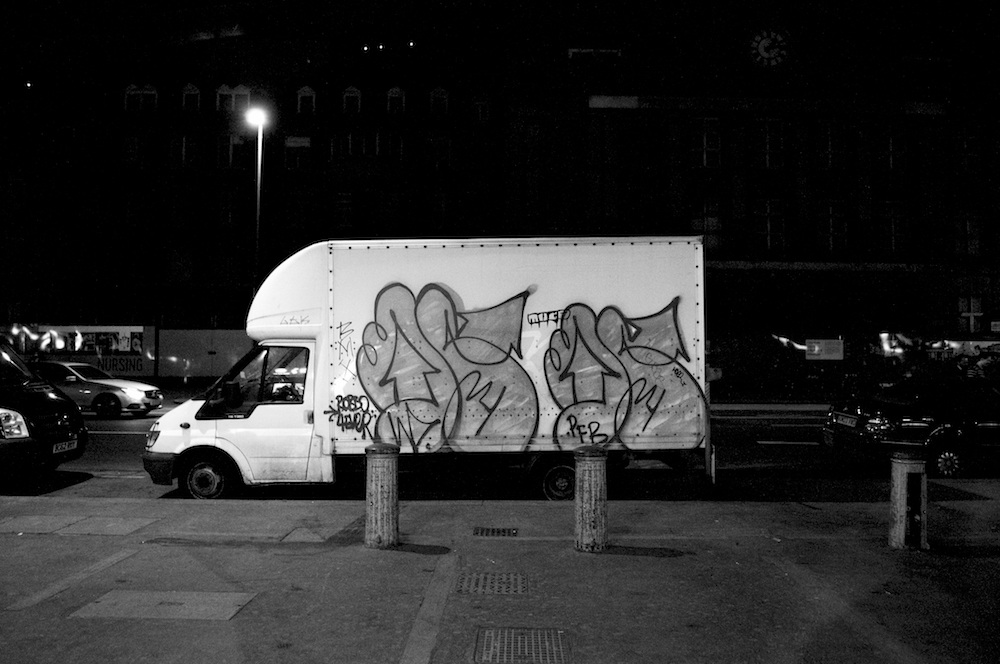 Marc Vallée’s photographs reveal the people that we see but ‘don’t see’: urban youths and adolescents sidelined by neoliberalism. He speaks to us about the zines as a democratic and affordable medium, and invites us to reflect on his subject matter.

I am most intrigued by your work, Documenting Thierry. It follows the life of a young sex worker from Europe who works in London. We spoke to Dr Brooke Magnanti about her book, Sex, Lies and Statistics, in which she uses data science to refute allegations on sex work.

You chose photography to bring your subject’s case to our attention. What, in your observation, is the urgency with sex workers and the sex industry that they demand us to be aware of their predicament? Is it health and safety? Labour exploitation?

Health care, safety and the decriminalisation of the whole sex industry.

In a way the best answer I have to these questions are the images and words in Documenting Thierry. The zine was a collaboration between me and the subject of the publication, Thierry Schaffauser.

Martin Luther used a poster nailed to a church door to highlight the improprieties of the Church. Hogarth used illustrations to comment on social ills. You use photography – in particular – photo zines. Why do you choose the zine as your medium for some subject matter?

The zines and photobooks are just one destination for the pictures. The zines are a democratic and affordable medium.

Even more so when someone shoplifts them from the store!

We saw a lot of zines, especially fan zines, back in the 1990s at underground pink gigs. They were often accompanied by CDs and cassettes – at least at gigs. We didn’t have social media then. How do you allocate your works for zines and for your Instagram? How does the zine influence your decision-making in the editing, the selection of images and the manner of distribution?

The subject and story of the work comes first, then the images are published and viewed in different formats and by different audiences.

For example, the Vandals and the City project documents a year in the life of a London graffiti crew. The images have been posted on social media, published as a zine, featured in The Guardian, shown as prints in galleries in Berlin and London, displayed across the London tube network on huge billboards and currently on show at the Museum of London and Metro Imaging.

The editing and selecting of images from a project can and does change depending how the images are going to be shown. But bottom line it’s about the subject of the work.

Anti-Skateboarding Devices reminds me of my anthropology work on crack-dealers in Brixton several years ago. The main argument amongst the people I observed was of “public” and “private” spaces: the specific geographical areas that the inhabitants tolerate the crack dealers to operate in. Anywhere out of view and not on their streets, really.

But even Brixton then was not as forceful as the City of London in deploying “anti-skateboarding devices” (bolts, spikes, beadings). And the skateboarders are not criminals. If they aren’t, why are they not tolerated in public spaces? What’s your observation on this social space and social control?

What’s my observation on social space and social control? In a word: “Neoliberalism”.

History of Violence by Édouard Louis.