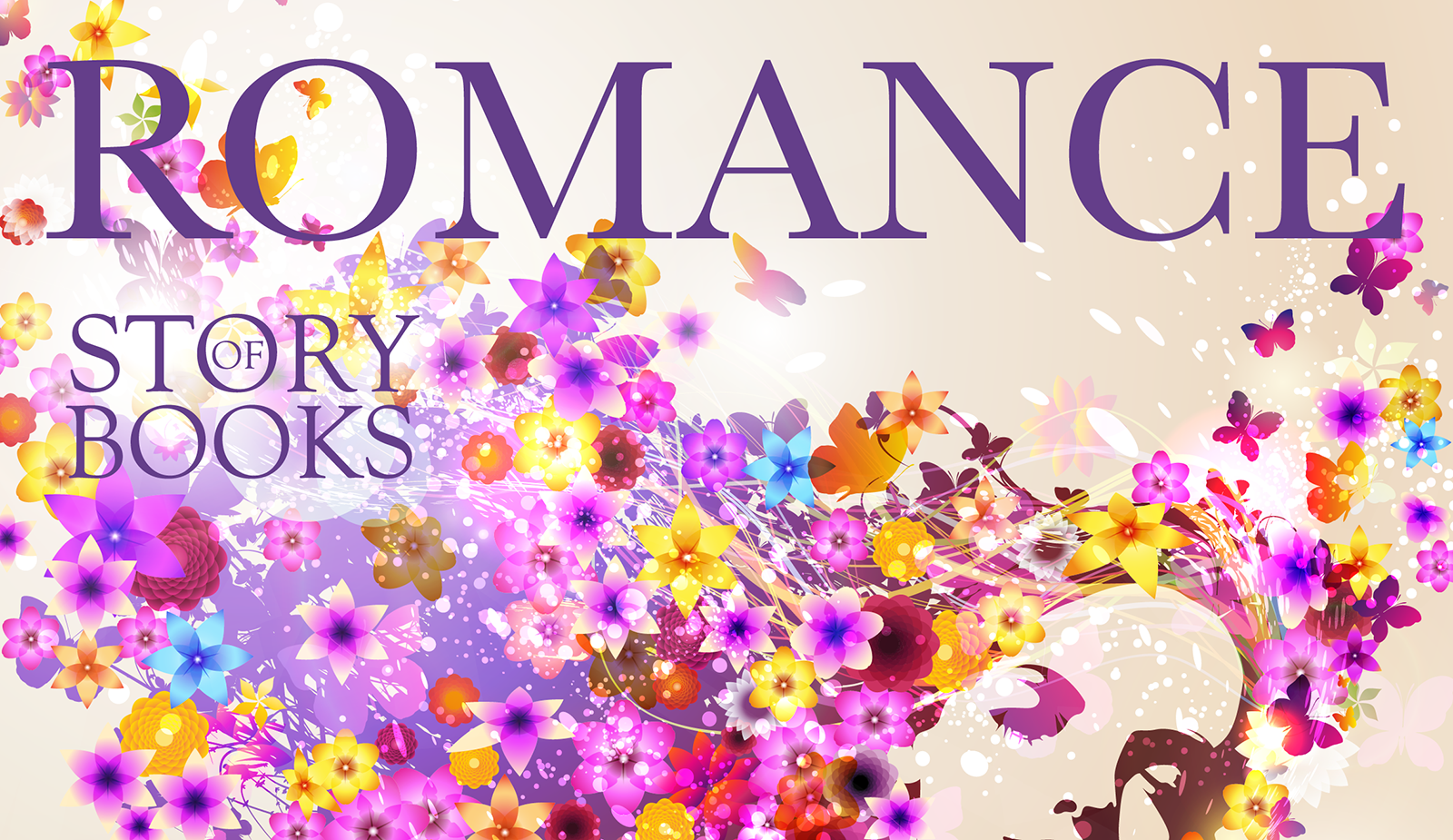 It’s National Romance Reading Month, folks. What better way to pick yourself out of this rut of self-assessment tax trauma, post-election fatigue and coronavirus hysteria than to indulge in romance? It’s hopeful. It’s uplifting. Even the author of Tokyo Ghoul, Ishida Sui, confesses to being a fan of romance books and dramas. Love In Time Of Outbreak? Why not. Gabriel Garcia Marquez gets away with cholera. Read on.

Bless the Romantic Novelists’ Association (RNA). How did they know we need cheering up? They announced earlier this month that February 2020 is to be a Romance Reading Month to encourage “everyone to pick up a romance novel and fall in love with a love story”.

By the way, do you know why Korean drama series, or K-drama – some of which are adapted from novels, manwha and manga – are so popular in Asia? Because stressed out professional women who have to deal with family and career cope by following soap operas. They don’t want to see raunchy sex scenes or explosions on telly. They just want a good story.

The early adopters in 2003 were Boomer professionals and housewives. The late adopters were Generation X, Millennials and Generation Z. According to the Korea Creative Content Agency, the exports of South Korea broadcast content sector was worth $2.02 billion in 2016. The majority of this came from romance, especially romance comedy.

The audience don’t mind the subtitles at all. So romance writers, this is your time. Lead us down the garden path.

The focus is on libraries, and encouraging readers to support romance authors and their local libraries by borrowing a romantic novel.  Despite recent pressure and library closures, libraries continue to provide a lifeline for many readers and a valuable income for authors. The RNA invites readers to tweet pictures of themselves and their library books to @RNAtweets and share on social media using the hashtags  #LoveMyLibraryWeek and #RNA60.

The first week of Romance Reading Month will also see the announcement of the shortlists for the Romantic Novel Awards for books published during 2019 (see below).

The RNA is challenging crime writers to read a romance novel and feed back their thoughts to @RNAtweets. #RomanceReadingMonth   #RNA60

Readers are invited to review their favourite romance novel on all the usual platforms and tweet @RNAtweets when the review is up. It’s never too late to review a book you love. #DiamondReviewDay #RNA60

Imagine if you won a competition where you could win the chance to read free books for the rest of your life, how happy would you be with a prize like that? But wait we’re already winners because that’s just what our libraries offer us. #RomanceReadingMonth and #LoveMyLibraryWeek pic.twitter.com/E4fMr4E9pE

Join celebrities like Marian Keyes in tweeting a short video clip or a picture to @RNAtweets telling us the title and author of your favourite romance novel and wish the RNA a happy 60th Anniversary.  #RNA60  #RomanceReadingMonth.

The month of celebrations ends with the opportunity to ‘Leap into a Love Story’ with the RNA. How are you going to spend the 29th February, the extra day this leap year? To round off Romance Reading Month, the RNA recommends buying a love story and getting together with romance lovers to chat about books you love. Let’s get the whole country talking about romantic fiction.

The first week of Romance Reading Month also sees the release of the shortlists for the 2020 Romantic Novel Awards.

The RNA’s awards are the only national literary prizes that recognise excellence in the genre of romantic fiction. This year’s winners will be acknowledged at an awards ceremony at the Leonardo Royal London City Hotel on Monday, 2 March 2020.

That’s a lot of titles for us to look up at the library, online and in bookstores. We look forward to seeing the romance novels you tweet.

Romance on Story of Books