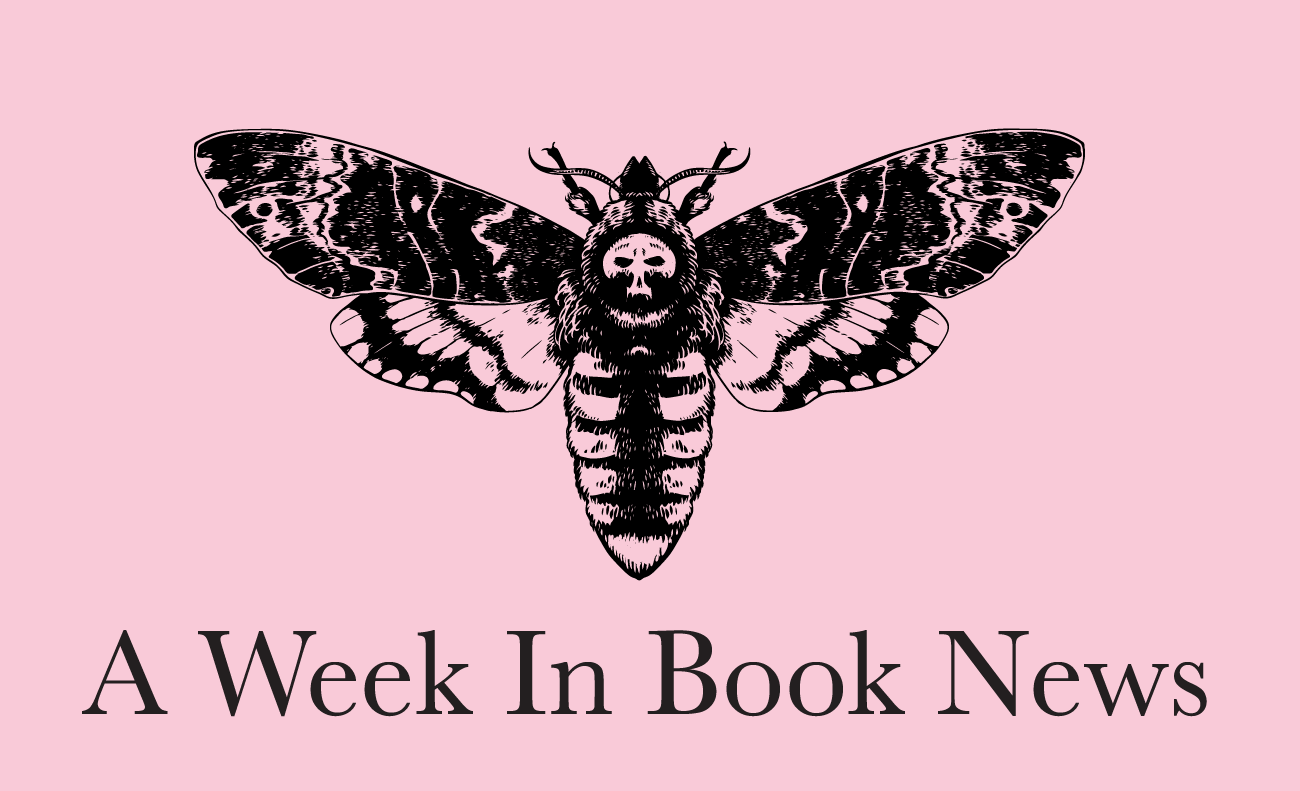 The London Book Fair is around the corner, with Indonesia as the Market Focus. So this week, ahead of our comic and sci-fi coverage, we put the spotlight on giant insects in Indonesia and the comic books that inspire their taxonomy. Romance is the Story Of Books focus for The London Book Fair this year. Thus, we also bring you the latest update from the Romance Novelists’ Association: Winners of the 2019 Romantic Novel Awards.

Romance to the fore

Our London Book Fair highlight this year is romance – a continuation of our coverage on Technologies Of Romance and MCM Comic Con last year (Start your universe with feeling, Nov 2018).

We started this campaign with a romance edition for Valentine’s Day, featuring Nicola Cornick, Chairman, The Romantic Novelists’ Association (RNA).

Our romance focus also featured authors such as Prof Gaby Franger and Esther Erman, and publisher of Technologies Of Romance, Bada Song.

Story Of Books is excited to publish the names of the winners of the 2019 Romantic Novel Awards, announced by the RNA.

Catherine Isaac, You Me Everything (Simon & Schuster)
Winner, The Sapere Books Popular Romantic Fiction Award
(for the most commercially successful and popular romantic novel of 2018 as voted for by book bloggers, librarians and booksellers)

Isabelle Broom, One Thousand Stars and You (Michael Joseph)
Winner, The Goldsboro Books Contemporary Romantic Novel Award
(for the best romantic novel set in the present world or society)

Natalie Cox, Not Just For Christmas (Orion)
Winner, The Books and the City Romantic Comedy Novel Award
(for the best romantic novel that has wit, charm and humour)

Santa Montefiore, The Temptation of Gracie (Simon & Schuster)
Winner, The Goldsboro Books Historical Romantic Novel Award
(for novels set in a period before 1970)

Liz Fielding’s books are published by Harlequin in North America and by Mills & Boon in the UK, and have been published in over 30 overseas markets and 27 different languages. She has had a phenomenal eight nominations for the RITA awards, winning twice, first with The Best Man and the Bridesmaid in 2001 (Best Traditional Romance) and then with The Marriage Miracle in 2006 (Best Short Contemporary Romance). Fielding has also been nominated for the RoNA Rose Award five times, winning the award in 2005 for A Family of His Own. She lives in West Sussex.

This year, Simon & Schuster UK partnered with the RNA to launch the Jackie Collins Award for Romantic Thriller of the Year. This award will be a new category at the RNA Annual Awards from 2020, as announced by Ian Chapman, CEO of Simon & Schuster UK and International, and a close friend of Jackie Collins. The publisher has committed to the sponsorship of the award for a minimum of five years.

The launch of this award coincides with Simon & Schuster UK’s forthcoming reissue programme of Jackie Collins’ backlist titles beginning this Spring. Four bestsellers will be re-published in e-book format, plus a new-look paperback re-issue of The World Is Full of Divorced Women. Each is accompanied by forewords from Veronica Henry, Helen Ellis, Jessie Burton and Barbara Taylor Bradford.

*Images: Courtesy of the Romance Novelists’ Association on behalf of the publishers.

This week, Indonesian entomologists announced that they have discovered 130 new beetles from the weevil species on the island of Sulawesi, Indonesia. The sub-species are named after characters in Star Wars and Asterix and Obelix:

Storybooks have a profound influence on science, and these books aren’t necessary sci-fi books. We all know that NASA scientists have a fondness for comics. They named satellites and outerspace rocks after characters in Peanuts and Yogi Bear.

The discovery of the weevils came after the re-discovery of the Wallace’s giant bee on that same island not long ago. The Wallace’s bee is a stuff of nightmare. With a wingspan of 6 cm, it’s the kind of creature you’d find in sci-fi like King Kong, which, interestingly, is set in that region.

Just seven years before, entomologists discovered its cousin, the giant venomous wasp, on the same island. It’s 5 cm in length.

Hm. Maybe the Wallace’s bee never went extinct. Maybe the natives didn’t want to venture into its nest. They have a saying in that region: “Sarang tebuan jangan dijolok”. Do not disturb the hornet’s nest. A rule of thumb so compelling that a British Air Force squadron adopted it as a motto in World War 2.

More on entomology inspired by books