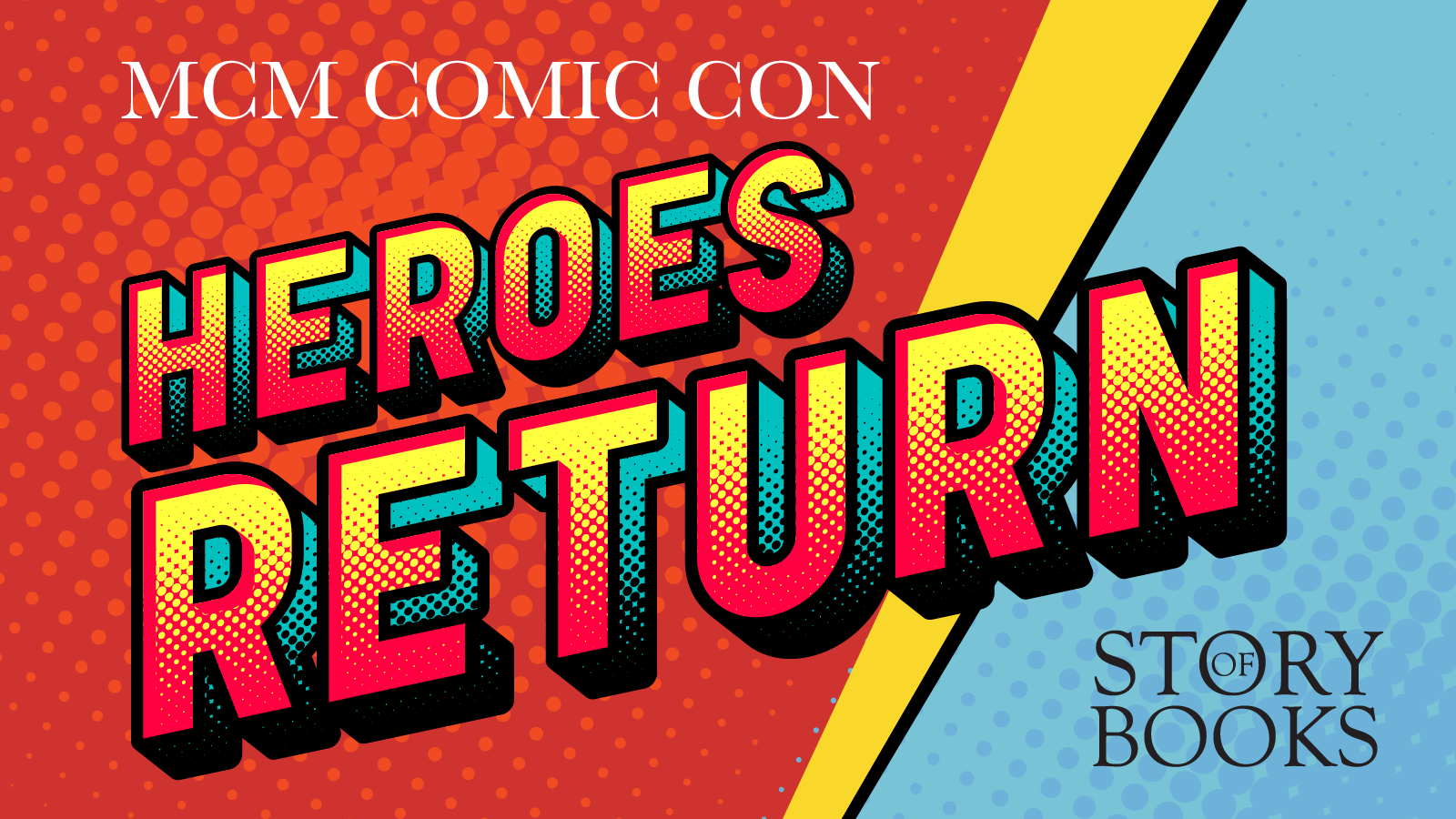 Demon Slayers, Tokyo Revengers and Loki are cosplay hits at the 2021 show. More so than the award-winning Jujutsu Kaisen, Beastars or Attack on Titan. It’s isn’t necessarily the protagonists or the main antagonists of the books that spawn the highest number of lookalikes. The dark horses – the sidekicks – can prove to be more popular.

The top of the food chain isn’t necessarily a king, a general or a gang leader

Loki had an army of cosplayers at MCM Comic Con London 2021 because Tom Hiddleston showed up. That made sense. If Neil Gaiman had no pandemic restrictions and could show up, we have no doubt The Sandman would be everywhere at the show.

Demon Slayers was an obvious hit amongst the cosplayers. But to our surprise, we saw more Zenutsu characters than Tanjiro characters. Zenutsu, as you’d known, is a coward when he’s conscious but a fearsome warrior when he’s asleep. He knows only one sword move and it’s the one move that can annihilate his enemies.

Tokyo Revengers wasn’t on the menu of talks or virtual features at the show. But there were Toman cosplayers around. We expected to see several Mikey-kun and Takemichi-kun. But we were impressed to spot a couple of Drakens, the right-hand man of the ruthless Mikey. That proves a point. The heroes we look up to aren’t necessarily the ones placed at the top of the hierarchy. It’s the ones we most identify with.