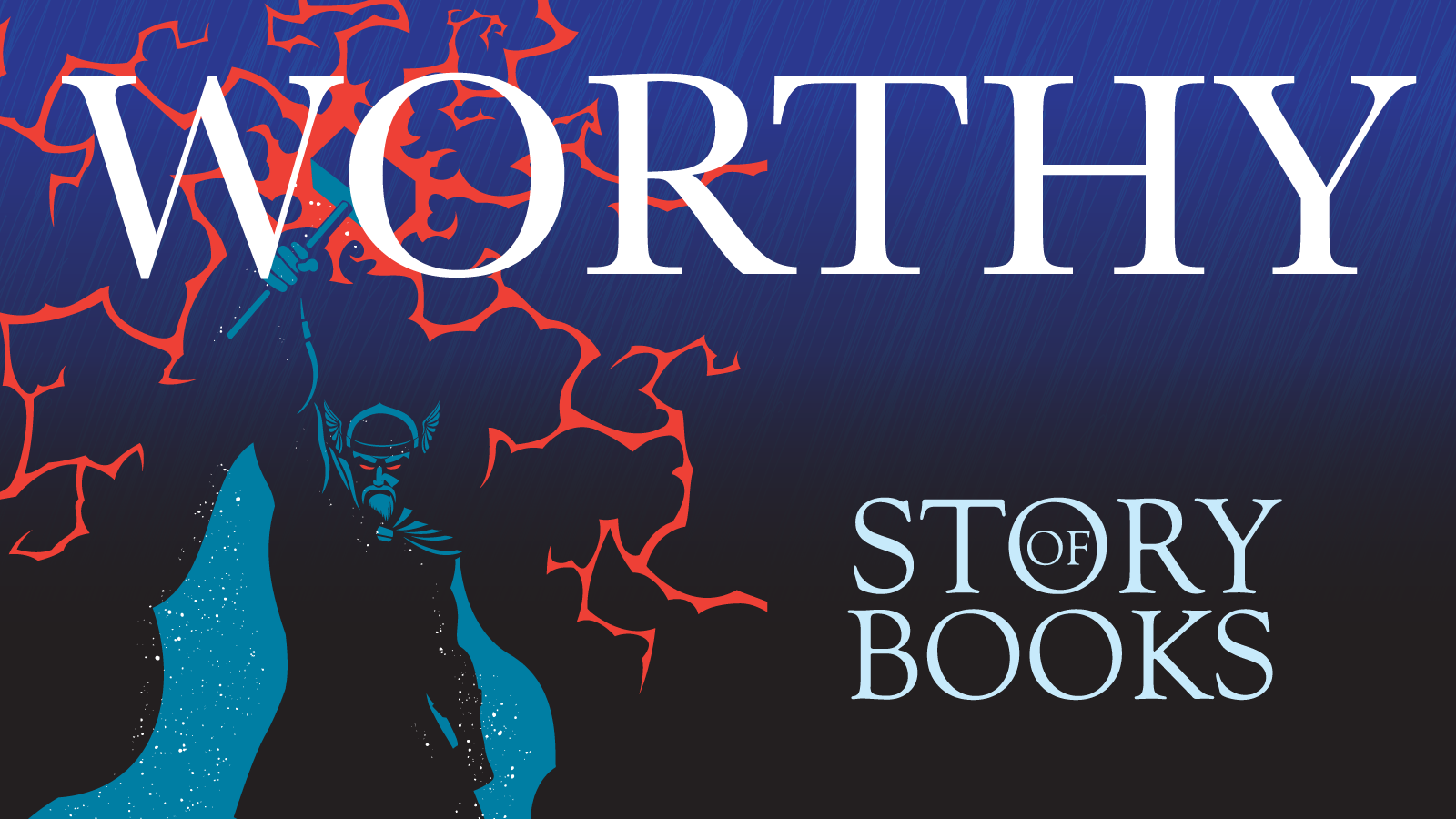 The last time we covered MCM Comic Con, we published an edition called “Summer Of Heroes”. We then extended the idea of superheroes to also feature authors and artists outside the genres of fantasy and speculative fiction. Heroism and honour are still on our minds as we prepare for a winter edition. And what better concept to refer to than Mjölnir, Thor’s hammer only worthy of those who are just and courageous.

George Perez proves his worth

Throughout his 45 years’ career, George Perez proved his worth by doing comic assignments no one else wanted to do. For example, the multi-character team books. “I became valuable,” he said.

Perez, a creative director who was also a penciller and an inker, was responsible for works such as Fantastic Four, Justice League, Captain America and Wonder Woman.

“I want to prove that I’m worthy of the money the paid me. Your dollar is well spent. I couldn’t fake anything. I had to sit and really learn.”

Worthiness is also a concept that Perez applied to champion his superhero characters.

Wonder Woman was treated as “the girl” in the boys club when Perez took on the reign to revamp it. She was treated like a fetish sex figure until Perez was invited by DC Comics to work on the title in 1987.

“I wanted to give it the same respect as Superman. No women working at DC loved it.”

We will do a full coverage on his talk later, with lots of quotes on Wonder Woman.

Day one of the convention also saw comics publisher Vortex (VX) Comics introducing a new proposition to publishing, the “spirit genre”. Janica Barnett, Lawrence Paul-Okoh and Kolade Ogunbayode talked us through a collection of books developed for the Pan-African audience but with a potential to be exported to a wider audience globally.

Titles such as Land Of Gods: Orun, Agbara, Badgais and Spirit Wars drew from African mythology of deities and spirits from West Africa. Titles such as June XII and Orisha also drew on this but with the concept extended into science fiction.

Like the Norse or any Asian mythology, ‘good vs evil’ is the central theme. June XII, Ogunbayode explained to the audience, is about anti-corruption.  It’s also his favourite title.

Currently, the circulation covered not only Africa but also South America and United Kingdom.

Barnett asked the audience if we would be interested in these titles. Why, yes. If Neil Gaiman could sell us the idea of Anansi the Spider God (whom Ajuluchukwu said Stan Lee’s Spider-Man was based on) via American Gods, of course audience would embrace stories from the people that originate them. It won’t be the first time Africa exports a culture we all like. Think of jazz.

On that note, we are quite curious about Badgais, which tells the story of detectives who could summon the music to do their bidding in fighting crime.

The “spirits genre”, which the panel said can be categorised as “fantasy” when it hits mainstream retail, could work because we already see this in many titles published by Marvel, DC Comics, as well as manga and manhua in Asia.

We hope to give you more details on this in our future coverage.

Do you know that #DragonBallZ is coming to Netflix in November 2019?

Dragon Ball Z is coming to Netflix in November 2019.

We mentioned Dragon Ball a bit in our review of The Citi Manga Exhibition at the British Museum that wrapped up in August 2019. Our Creative Director’s university course mate actually did a dissertation on Dragon Ball in the 1990’s. It was that popular in Asia Pacific back then.

Most recently, Dragon Ball was on the media radar because a very brave young man named Joshua Brown turned up to a court hearing wearing a Dragon Ball t-shirt. That kind of bravery and the subtle message Brown sent across at the court hearing wasn’t lost on us at all. Ah, heroes. You can never know when and where they’d turn up.