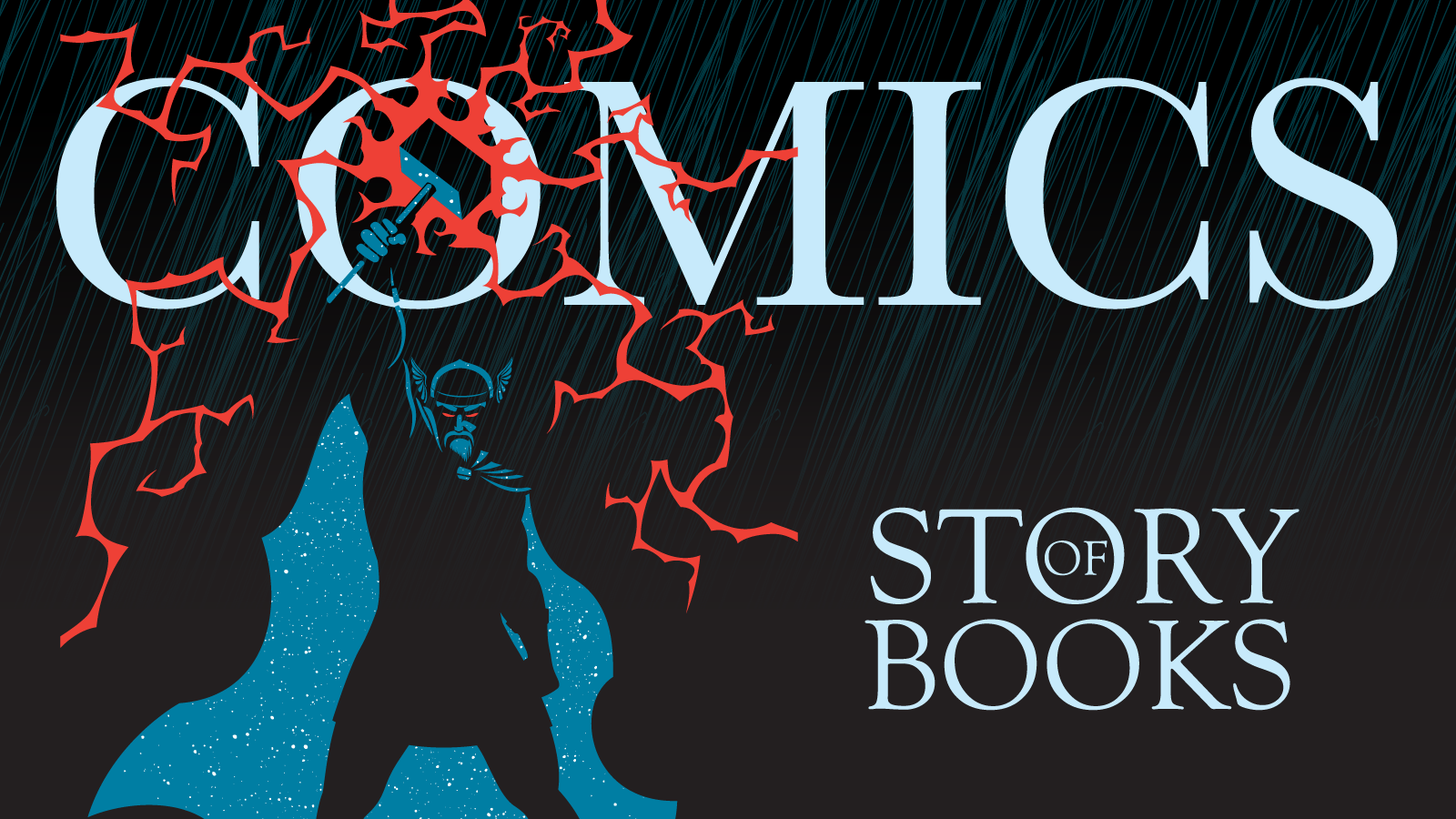 This is the weekend of the World Environment Day. What better way to spend it than to do some gardening, have a contemplative walk and read Frisson Comics’s Knock Knock whilst recovering from our first jabs? The way things go these days, summer can end up being either Sound Of Music or Midsommar. But rather than guessing, we occupy our evenings watching The Long Ballad, a romance drama based on a manhua about a Tang princess, played by an Uyghur actress.

The latest edition of Frisson Comics’s Knock Knock offers to delight us with a collection of horror stories, “if you have nothing better to do tonight”.

Well, we’d rather read horror than the news nowadays. This latest issue features the works of 34 artists and writers, some commenting on social issues, some highlighting environmental concerns – but all horror. We’re getting very familiar with Knock Knock’s trademark black, blue and teal covers now – the Knock Knock palettes, we call it.

Indeed, there are stories to ‘delight’ you, our favourites being the ‘hororscope’ spread, Interstate 65, The Monster and For The Old Time’s Sake – a short story about a vampire and a friendly spirit in a forest. Well done, Tom Smith, for curating the selection of short stories. Horror short stories are like jigsaw puzzles – they’re not big body of works but you have to read and re-read a paragraph, memorise details and jump from the finish to the start again to join the dots. The horror is always is in the ‘realisation’ that dawns later. And that’s the fun in reading this type of genre.

If you want to read all past 17 issues of Frisson Comics, you can do so by subscribing at Patreon.com/FrissonComics.

Poetree in the park

Dementia Action Week took place last month. The Hammersmith and Fulham Council unveiled a ‘poetree’ in the Ravenscourt Park, a tree featuring a poem “crowdsourced from words submitted by local residents, in answer to questions around dementia and memories”. The words of the poem were then hung on the branches of the poetrees for all to enjoy.

Councillor Ben Coleman explains in the video about the council’s effort in making the borough a dementia-friendly community.

Fulham library: no fines due to lockdown

We’ve returned to our local library after over one year staying away. We had to wait that long to pay a fine of 30p because the Fulham Library was shut before we got to pay it.

In late May, we tried to return a Terry Pratchett’s book, Sourcery, because we haven’t got time to read it. We have many jobs and commissions to do to keep our studio running. However, the kind library assistant told us to hang on to it and finish reading it.

It turns out that the library picks up returns every Tuesday, but it takes the staff some two to three weeks to sanitise the books – we assume this is done in between their business-as-usual tasks of running the library. It sounds like frontline work. Also, users are discouraged to enter the library unless they want to borrow books.

We’d like to borrow more hard copy stuff, especially now that the library features more popular manga titles such as Tokyo Ghoul and Full Metal Achemist. But we will take our time to read Sourcery if it means giving our library assistants more time to sanitise returned books.

We are eternally grateful to MCM Comic Con for introducing us to Crunchyroll during lockdown. But it is still nice to see creators and buy books in person at the event.

So we are so pleased to know that MCM Comic Con will return in October 2021. But whilst book fairs are still going virtual, fictions haven’t lost their currency at all – not in the e-commerce world.

Specsavers, UK’s leading high-street optician, has teamed up with The Reading Agency to bring you Stories to Make You Smile, a collection of short stories from best-selling authors. This anthology is available as ebook and audiobook.

Uniqlo, the Japanese high-street fashion retailer, has always been known for their T-shirt collaborations with big studios such as Disney and Marvel. On 3 June 2021, the manga Jujutsu Kaisen debuted as the latest Uniqlo’s UT collection for their T-shirts. For those of you not familiar with the manga, it’s about a demon named Sukuna who takes over the body of a boy named Yuji after the latter eats one of his cursed fingers. The anime, published by Studio Mappa, won Crunchyroll’s Anime Of The Year award recently.

Of course, our Creative Editor wasted no time in buying a Jujutsu Kaisen top at a Uniqlo shop on High Street Kensington. At £12.99 a pop, the T-shirt is a bargain and not a bad way to promote the book.

The Long Ballad: All 49 episodes are worth it

At the moment, we are going through all 49 episodes of the Mandarin drama The Long Ballad, also known as Chang Ge Xing. Based on the award-winning manhua by Xia Da, the drama tells the story of a Tang princess who becomes an outcast following a political purge that claims the lives of her family members.

Princess Li Changge is forced to disguise herself as a man but she proves to be a very good warrior and military strategist. Whilst escaping the Tang soldiers, she falls into the hands of Ashile Sun – a young Khan from a Turkic tribe that is unfriendly towards the Tang.

We find it interesting to see the main Han female character played by an Uyghur actress, Dilraba Dilmurat, and that the main character of a Turkic Khan is played by a Han actor, Leo Wu. With all this talk about China, Xinjiang and the Uyghur Muslims, we’d like to understand – at least by experiencing a drama – what the dynamic is about.

Aspirations of equality aside (which we highly commend), there are, of course, exaggerations or ‘poetic license’ in this drama. For example, ancient ball games may have origin in China but sepak takraw is positively Southeast Asian – Malay-Siamese to be precise; see this footage – and you can’t fudge that fact about, not even in The Long Ballad.

Anyway, it’s a fascinating show. We love the message on mutual respect, trust and compassion that the drama puts forward. It is enjoyable to watch and we will review it in our next article on Story Of Books.