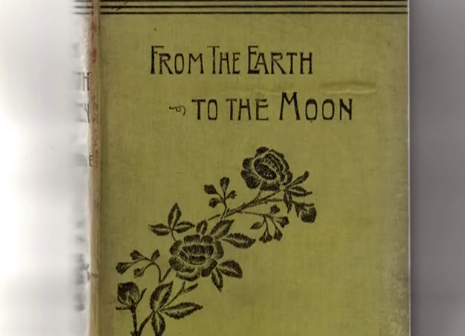 Sojournposse Photofilm at London Design Festival: Every year, we celebrate the festival with a photofilm, to honour the two disciplines we look to for inspiration: poetry and documentary photography. Poet Hamish Low has composed poems for two of our events. This year, he ponders on the moments that fleet by, those captured in pages or pictures, or are lost forever, never to be recovered. Are books, the placeholder for our memories, to be lost eventually, too? Memory Loss features images by photographer Janet Greco, photofilm by Zarina Holmes and saxophone by Hamish Low.

In 2010 we presented Love After Love for “Aesthetics as a means to heal”, with the theme of healing through storytelling. Poem written by Derek Walcott. Recited by David Salas. Photography by Sojournposse. Photofilm by Zarina Holmes.

In 2009 the collective presented East Is West for Nissan Design Europe’s “East Meets West”, with the theme of global unity. Poem written and recited by Hamish Low. Photography by Sojournposse. Photofilm by Salina Christmas.

On 17 September 2011, Sojournposse presented an event for The London Design Festival 2011, “Whatever is to become of books?” at University College London. Please follow our updates on Twitter at @sojournposseF8, following the hashtags #LDF11 and #storyofbooks. We are also on Facebook and Google+.