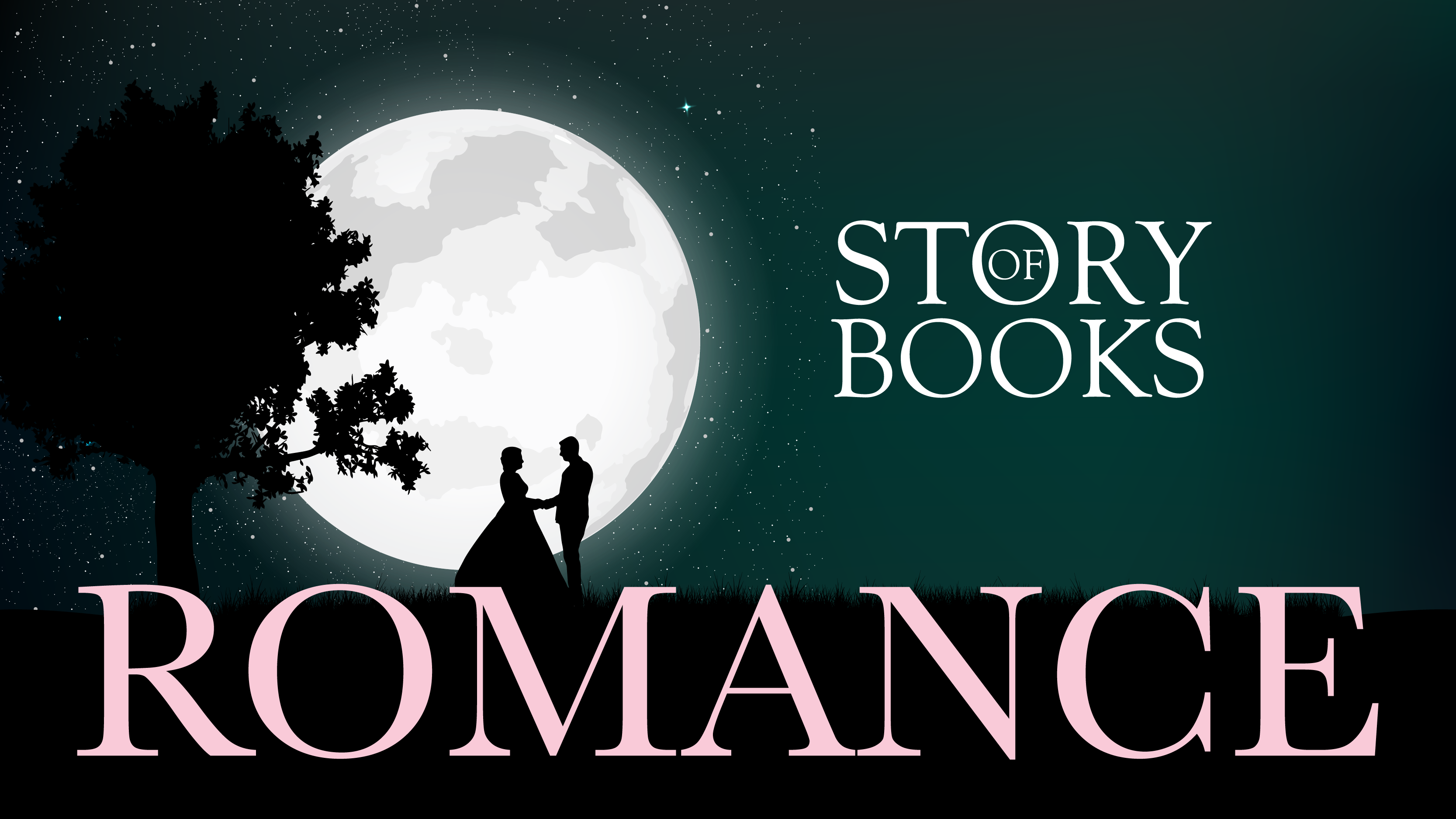 Naturally, there is more coverage on the romance genre than on Kuala Lumpur as the UNESCO World Book Capital 2020. But you can’t blame bloggers and the press if you don’t want it as much as the Romantic Novelists’ Association (RNA). Week Two of the Romance Reading Month sees a big literary push on Valentine’s Day, as well as a nationwide highlight on UK romance writers. And to follow RNA’s lead, we also share with you our list of romance novels borrowed from our local library.

There’s been a big push for Valentine’s Day promotion this week in the UK. But romance is not for a one night. It’s for a lifetime. February is still the Romance Reading Month. This coincides with 2020 being the 60th anniversary of The Romantic Novelists’ Association (RNA). So we can go all out the whole year on romance.

The diamond anniversary and the reading incentive are a timely move for the RNA amidst reports that books about relationships and well-being are on the rise, especially across the pond in the US.

From Malaysia with love

On the other side of the world, where romance means book adaptations, big business and soft power, Kuala Lumpur takes the baton from Sharjah to be the UNESCO World Book Capital 2020.

Unlike the massive drive by the Indonesia contingent last year at The London Book Fair, so there isn’t as much publicity by the Malaysian camp in 2020. That’s a bit unfortunate because some Malaysian authors and artists are already resident in the UK.

We hope to feature an interview soon with author Ivy Ngeow, a Londoner and alumna of Middlesex University Creative Writing. She’s written two novels, Cry Of The Flying Tiger and Heart of Glass. A third novel, Overboard, was published recently.

If you follow playwrights and screenwriters, you’d be familiar with works by Malaysian or Malaysian-born writers such as James Wan and Adele Lim. The former is famed for his horror writing and films; the latter adapted Crazy Rich Asians into a film.

But there are already modern Malaysian classics well established in Southeast Asia but not known to readers here because they are not in English. Or rather, the English translation is so dire you might as well don’t read that version. We can think of two great classics: Salina, a post-war tragedy by A Samad Said, and Ranjau Sepanjang Jalan (translation: No Harvest But A Thorn) by the late Shahnon Ahmad.

The English translation of Ahmad’s No Harvest But A Thorn is rather poor and doesn’t convey the agony felt by the main characters. The Malay version drives home the fact that World War 2 was costly, the years that followed were horrendous, especially to the rice farmers who had to rebuild their lives. The English translation, however, reduces the novel into an insipid primary school textbook. Adibah Amin, the translator, might have been a reputable author and columnist in her own right, but she shouldn’t have touched this classic with her English translation.

Your best bet is to watch the sub-titled Malay film based on the novel – if you can find it anywhere online. The film itself inspired Cambodian film-maker, Rithy Panh, to produce an Oscar contender called Rice People about rice farmers whose lives are torn apart during the Khmer Rouge era.

But watching the film based on a book is not the same as reading the actual book.

And on that topic, we are still waiting for that lush romance epic from China, Rise Of The Phoenixes (Huang Quan) by Tianxia Guiyuan to be translated from Mandarin into English. We will be the first to pre-order a copy.

The RNA is urging us to borrow romance novels in an effort to save our libraries.

Below is a list of several romance novels we took out from our local library in the borough of Hammersmith and Fulham:

These are just several of the romance titles we’ve read, not including manga and graphic novels.

In fact, if we include the entire series of Sandman by Neil Gaiman, the titles we bought from book fairs and the titles we’ve read in preparation for our “Five Minutes With” interviews, there are probably thirty to forty titles overall.

We’ll keep you posted on our romance reviews. In the meantime, check out the hashtags #LoveMyLibraryWeek and #RomanceReadingMonth.

Romance on Story of Books