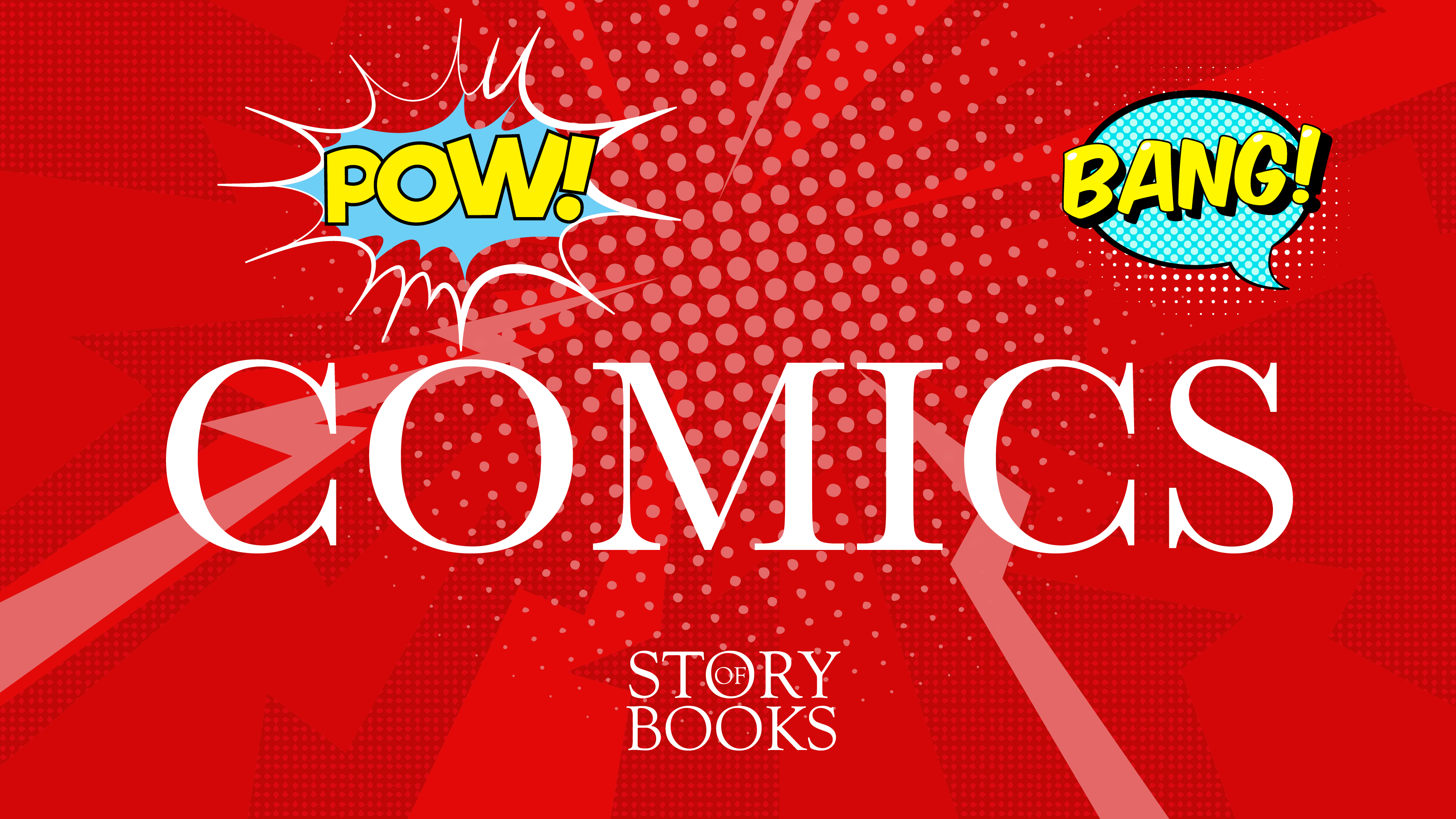 The real stars at MCM Comic Con London were the fans. In dressing up as their fictional idols, fans showed us that role-playing helps us to surpass our limitation, and in turn, empower us.

Saturday 26 May was a sweltering hot day, but that didn’t stop hundreds of fans turning up swathed in theatrical getups for the MCM Comic Con.

The comic exhibition and conference was held at ExCel London from 24 to 27 May 2018. The London show was a first time for exhibitor DC Entertainment. It also saw the launch of Royal Mail collection of Star Wars and Game of Thrones stamps, as well as the world premiere of the anime Batman Ninja.

For three days, fans and visitors got to check out the latest comic books, including their brand extensions in gaming, film, TV and merchandise in the North and South halls.

This is fandom, not High Lit talk shop

The atmosphere, although more vibrant than London Book Fair, was just as commercial, but with different aims. London Book Fair is tailored mainly for publishers, distributors and agents – with the writing and author workshops ran throughout the event.

Comic Con, however, is about fandom. This is no High Lit talk shop festival in the sprawling countryside where people try to intellectualise a book (you do that for your undergrad English degree and then you move on and enjoy reading for a change).

This is where you become your superhero by dressing up to the hilt, checking out the merchandise, buying the collectibles, queuing up for autograph sessions, striking up friendly conversations with caped crusaders – and having fun.

Fans don’t do irony at Comic Con, which is nice for a change.

One for our “Book To Screen” section. Some games never go away. This one: Street Fighter. #MCMComicCon #storyofbooks pic.twitter.com/HXPmIfA3HL

Everyone needs a hero

The real stars of MCM Comic Con London, of course, were the fans themselves.

Those in full costumes were very obliging when asked to pose for photographs. The ones who really stood out were the carers and those they cared for.

#MCMLondonComicCon was really fun, and Lots of great cosplay. The best part was seeing kids there being excited with their parents and cosplaying. pic.twitter.com/OYD7yjNOcW

We saw a father helped his son, who had cognitive disability, walk with a crutch; they were both dressed up as Dragon Ball characters. We saw a son in his mid-40s, in Star Trek costume, pushing his elderly mother in a wheelchair. There were many of these at Comic Con and they didn’t look out of place at all.

It often escapes us that carers are isolated when looking after their vulnerable family members. They rely on entertainment such as books, games, film and TV to cope, and platforms such as fan forums to get connected.

Consuming the stories empower them. So, too, is the act of dressing up as a superhero.

“Cos-playing, role-playing, reading are empowering because they allow people to transcend limitations and transform them into power,” said Dr Ernesto Priego, the Project Lead for the comic book for assisted living, Parables Of Care. “Superhero comics are the result of the experience of those othered who had to develop new identities to adapt, resist discrimination and ultimately thrive.”

So the lesson learned from MCM Comic Con is this: everyone needs a hero.

There are so many bad heroes in real life – politicians chiefly – and we are in dire need of good ones. We have, however, plenty in the world of fiction. Fans at Comic Con chose to become those heroes, if only for one day.

More on Parables of Care