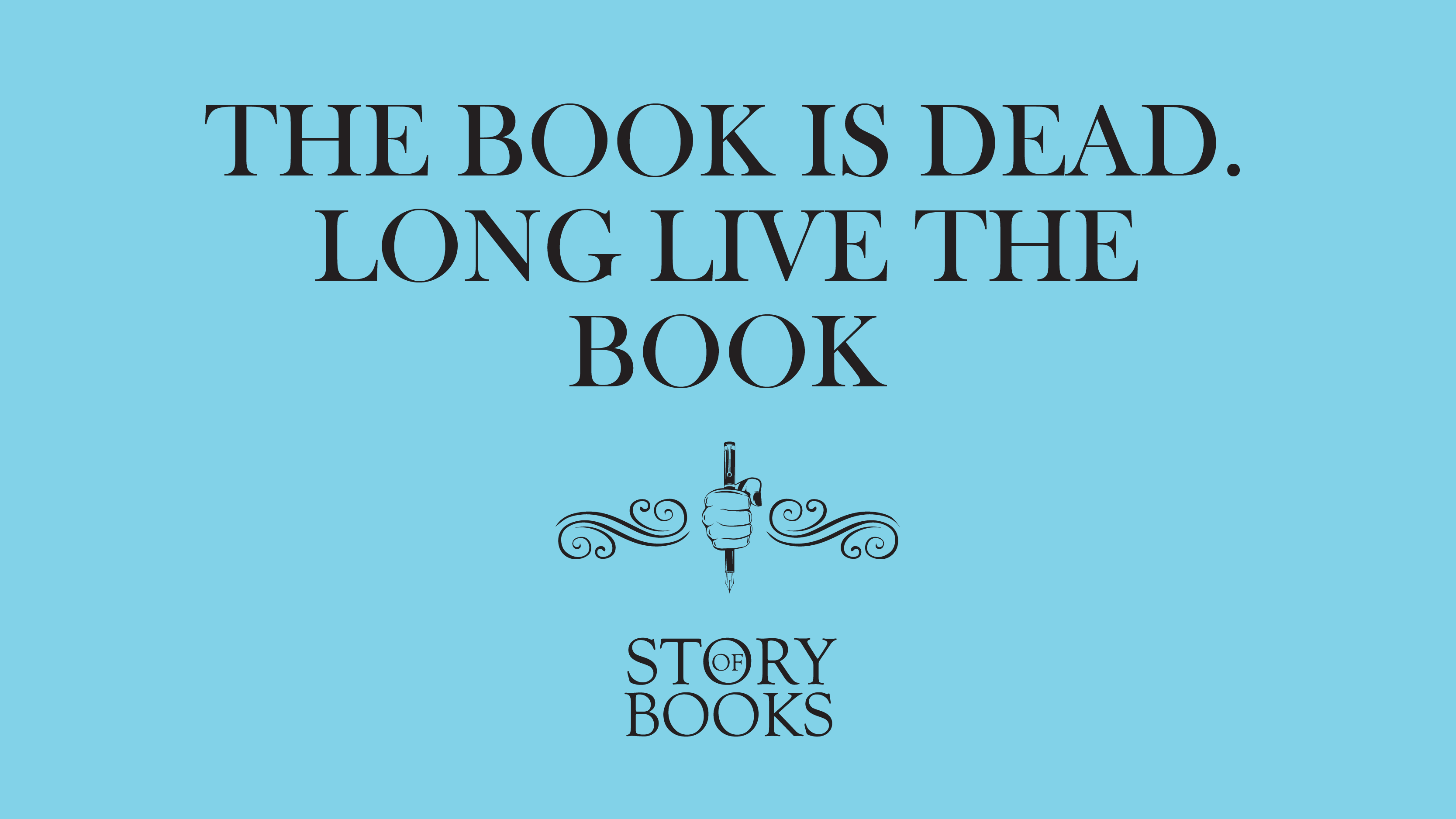 Storybooks will die the day we run out of stories to tell. That’s not happening anytime soon.

In June 2012, I signed off the last edition of A Week In Book News for the year to begin a career in digital marketing within online gaming. There was to be no print products – books, magazines or newspapers – involved anymore.

Before the double-dip crash, marketing and publishing for us creatives had always been a healthy trinity of print, digital and events. That Great Recession took care of the print part.

In 2011, before I went into gaming, the august publishing house that we were working for – the owner of respectable publishers such as Taylor & Francis and Routledge – made the second round of its three massive job cuts that took place between 2008 and 2013.

The cull was accomplished in stages:

So in 2011, the older journals and newspapers under divisions such as Lloyd’s List and Informa Lifesciences could not escape. A considerable number of editors and designers were let go. Including me.

It was around this time, whilst finishing my MSc in (ironically) Digital Anthropology, that the Creative Director and I thought up the idea of talking about books and e-books for the 2011 London Design Festival.

The original title was “What is to become of books?”. I lamented about the state of publishing and my own job situation, and Zarina sighed:

“Whatever is to become of books?”

That became the strapline for our 2011 event.

And then winter came

Cut to: 2017. This summer, we saw the back of Season 7 of the Game of Thrones (GOT). Never before has a story that originated from a series of fantasy books gripped the global audience like this. Not even Harry Potter came close.

You may argue that GOT is a product of recession. Movies became too expensive to produce, and so television provided a more accessible distribution channel for storytellers of moving images.

the hardware preferred by techies.”

And when times were tough, we turned to books for solace. Storybooks by George R R Martin, Philippa Gregory and Hilary Mantel, ordered via the good old Fulham Library service, kept us occupied whilst we built our design agency. Like Scheherazade’s tales that keep her alive for a thousand and one nights, their stories kept us going, firing up our imagination during the bleakest economic winter that our generation had known.

We have not ceased to borrow and buy books, despite now producing mainly digital products for a host of tech start-ups in London.

The fact that Rohan Silva, the founder of tech co-working space Second Home, opened a bookshop called Libreria opposite his building, confirms that books – paper books – are still the hardware preferred by techies.

Over the years, in between my June 2012 A Week In Book News article and now, we have seen several digital substitutes of the printed book came and went. And the public has never ceased to be fascinated by storybooks.

As one journal publisher recently told me:

“The book is dead. Long live the book”.

0 comments on “The book is dead. Long live the book”