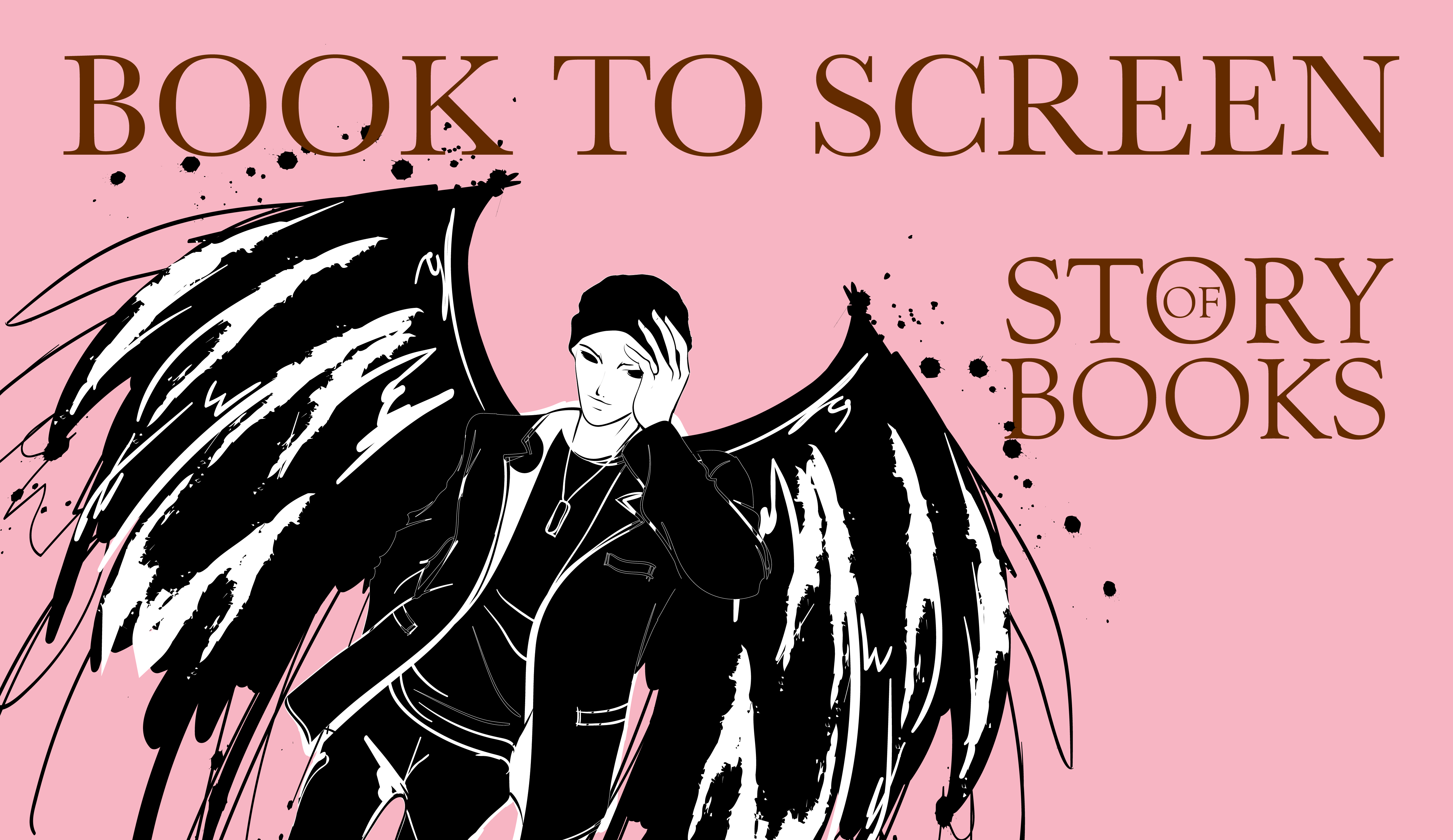 The Sandman will drop on Netflix on 5 August 2022. Understandably, fans of the graphic novel are nervous of how their beloved story will fare on the small screen. However, there is one successful adaption of The Sandman that, to our relief, doesn’t let us down. Instead, it takes us to another dimension. At last year’s MCM Comic London, the cast of Audible Originals’ The Sandman shared with us their experience in creating a New York Times chart topper without diluting the original story.

For the past two months, we’ve been listening to The Sandman by Neil Gaiman on Audible. We were first introduced to the Audible Original publications when we covered the SandmanxAudible panel at MCM Comic Con London last year.

We listened to Act 1 between June and July this year (our excuse for the delay being Covid No 2), ghosted whilst down with heat stroke in Istanbul, and we continued with Act 2 after the British heatwave subsided in late July.

The Sandman is one of the great literary works that carries the burden of high expectation from the fans. They’re intensely loyal to Gaiman, generally nice but also not easily impressed. Think of their reaction to Constantine, for example. And that was just a spin-off.

But is the Audible version up to scratch? We couldn’t just take the panellists’ words for it. So we decided to listen to Act 1 and Act 2. Yup. It’s good. The production doesn’t attempt to upstage or replace the rich visual tapestry and speech (bubbles) that make The Sandman a seminal work. Instead, it introduces us to a totally new experience. Very sonic. Very theatre. A bit BBC Radio Four but with a much richer overlay of sounds, voices and eery call-and-response musical harmony – or cacophony – that give the audio drama a synesthetic feel.

The online panel at MCM Comic Con revealed how the cast and production team pulled together to make this Audible production a successful adaptation of The Sandman graphic novel. Something that we hope the Netflix series can pull off.

A generous tale of dreams… and nightmares

The Sandman graphic novel, to quote actor Kevin Smith, is “very generous in story and layout”. At the October 2021 event, we heard how the cast made it possible for The Sandman to top the New York Times best seller chart for audio for nine weeks.

The panel consisted of director and sound designer Dirk Magg, James McAvoy (Morpheus), Kevin Smith (Mervyn Pumpkinhead) and Neil Gaiman. McAvoy said Gaiman’s imagination is wild. Magg concurred, stating that for this project, he had to visualise the drama in various settings: ancient Greece, hell, Rome and the French Revolution to name a few.

Act 1 comprises Volumes 1, 2 and 3, which cover Preludes and Nocturnes, The Doll’s House and Dream Country. Act 2 comprises Volumes 4, 5 and 6, featuring adaptations of Season of Mists, A Game of You, and Fables and Reflections.

“If you’re creative, it’s fuel,” Smith described the play. He thought The Sandman is the kind of work that inspires creativity in others. “I feel incredible lucky,” Gaiman said. “I tried to make The Sandman a serialised audio since 1992. I tried again in 2012, 2013 and 2014. Now [it] can be realised. I finally made an audiobook version of the graphic novel.” He explained that comic and audio has been a thing since 1940s, starting with Superman, a radio creation.

Why not turn The Sandman into a film sooner?

The conversation later turned to why The Sandman wasn’t adapted into a film much earlier, unlike other fantasy or superhero titles. It’s a good story after all. McAvoy raised the question: “Why didn’t the [film] financiers finance it? It has everything.” Smith shared his assumption: “Lousy people win sometimes.” That raised our eyebrows. He added another possibility: “Maybe it’s just the technology.”

McAvoy raised the question: “Why didn’t the [film] financiers finance it? It has everything.” Smith shared his assumption: “Lousy people win sometimes.” That raised our eyebrows. He added another possibility: “Maybe it’s just the technology.”

On the technology – or technical – constraints of book adaptations, McAvoy expanded: “Audio drama is like theatre. If you do not pay attention, if you do not engage in it, you will lose it.” He said that to produce an audio drama, you really have to lean into it and commit to the art form. “On Audible, we don’t have a slot like the BBC,” Magg added. To steer The Sandman, he let McAvoy get on with the acting. He cited Good Omens as an example. “You have Michael Sheen and David Tennant [in the series] who are two great actors. You get out of the way.” In that sense, Magg is lucky because the cast – like those of Good Omens – are big fans of Gaiman’s novel already. They were already fired up for the roles.

At one point during the talk, Magg touched on the themes of abuse and bullying in The Sandman. “It tells a story that is there,” he said. “That was exactly the biggest challenge,” Gaiman said. He explained that in 1989, the comic has a trans character. The notions of LGBTQ, gender fluidity and non-binary identity, if already known then, weren’t mainstream or accepted in popular media. We assume that could have been a factor in The Sandman not being adapted sooner as a mainstream film.

“Dirk got to wear different hats,” Gaiman said. “He got to see the script I wrote for The Sandman. [The Audible version] has all the darkness and my description. I got to read his script.” So that’s Gaiman’s stamp of approval, then.

The drama is conceived as such: In Act 1, Gaiman mainly tells listener what happens to the characters. In Act 2, the actors come into the story, bringing the characters to life. Smith made Mervyn Pumpkinhead sounds “very New Jersey”. He explained: “That’s how that character sounds to me ages ago when I first read the graphic novel.”

The panel was asked by the moderator if they felt any pressure working on The Sandman. “Everybody knows what they want to put in – I just steer them,” Magg replied. “James [McAvoy] came in with a handful of questions. Kevin Smith came in with the Jersey Merv and that changes the interaction, tone and so on.”

The subject of ‘rewrite’ cropped up – one that understandably gets The Sandman purists nervous. “I’d caution against rewrite,” Smith replied. “What works should stay that way.” Magg added: “We do this very respectfully. The author is still in the same room.”

Act 2 is beguiling to us but it wasn’t easy for Magg to create that magic carpet experience. “It deals with a known entity”, he said of the graphical landscapes already etched in the minds of the fans. “Neil [Gaiman] lists out the description of The Endless. He has a unique style of narration that keeps you hanging on.” McAvoy agreed. He said: “The way Neil reads has a visual patina, a vocal audio narration that turns it from narration to conjuration.”

Now that two acts are out on Audible, we look forward to listening to Act 3. So what it’s going to be like? Gaiman smiled to the audience. “In Act 1, you get a character you’ll fall in love with,” he said of The Sandman. “Act 3 will change everything. You will fall out of love with him.” He smiled again.

“In Act 1, you get a character you’ll fall in love with,” Gaiman said of The Sandman. “Act 3 will change everything. You will fall out of love with him.”

The Sandman on Audible

More on The Sandman and Neil Gaiman on Story Of Books 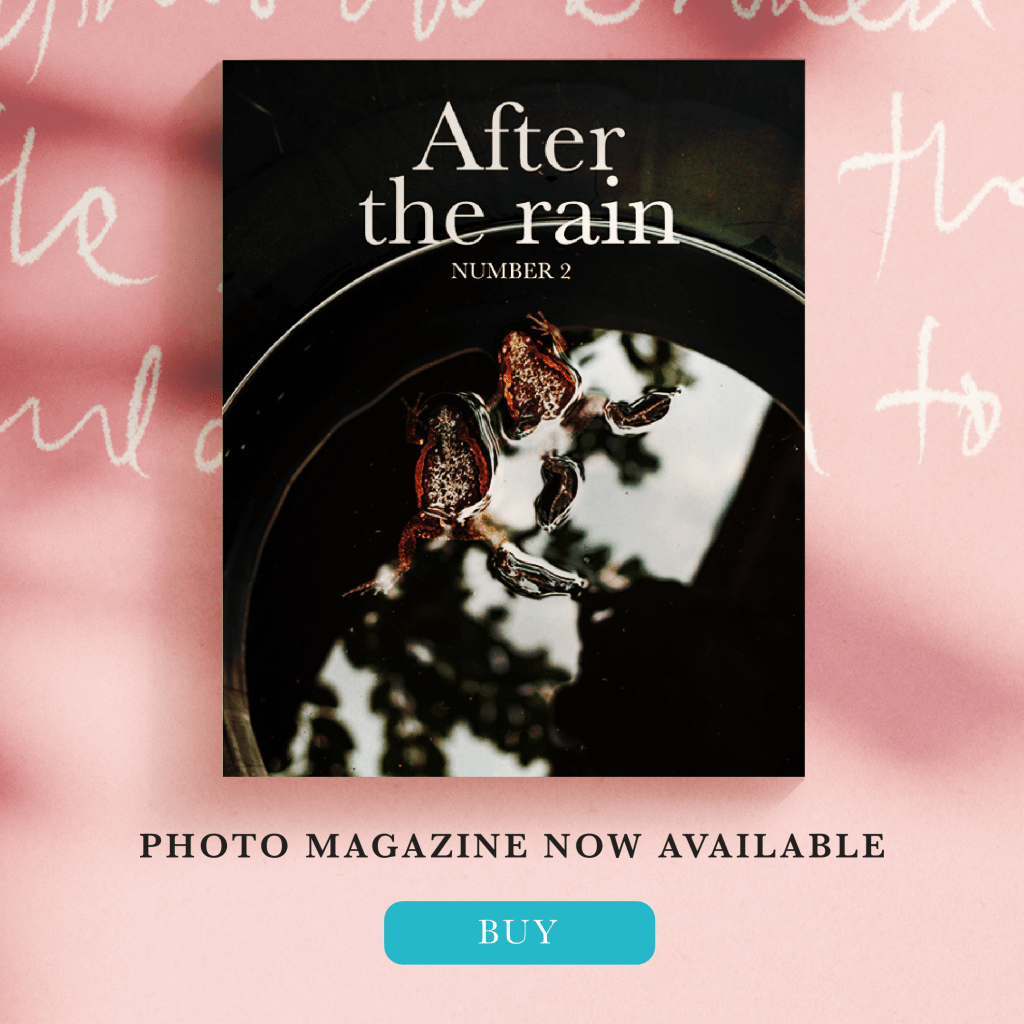 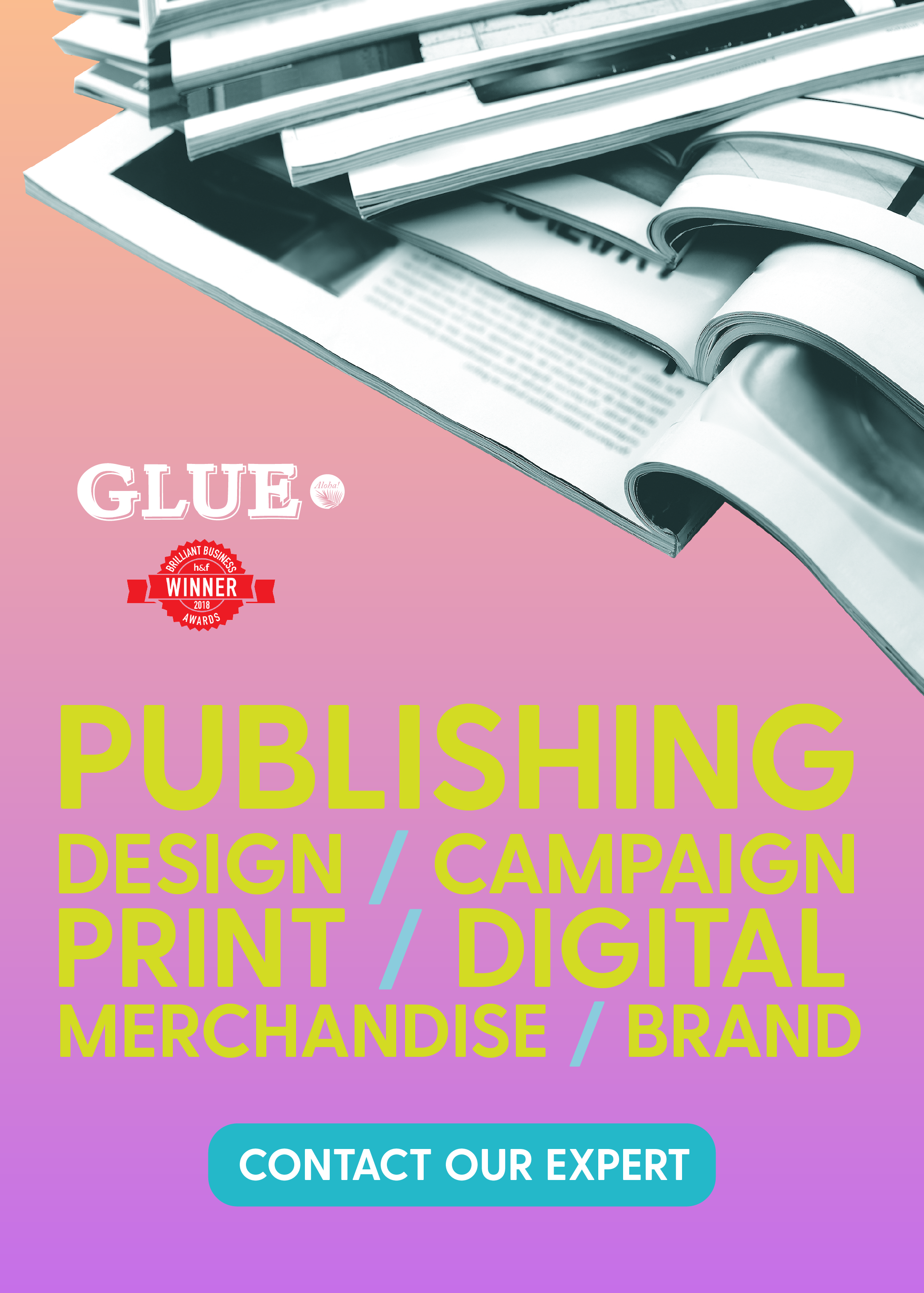