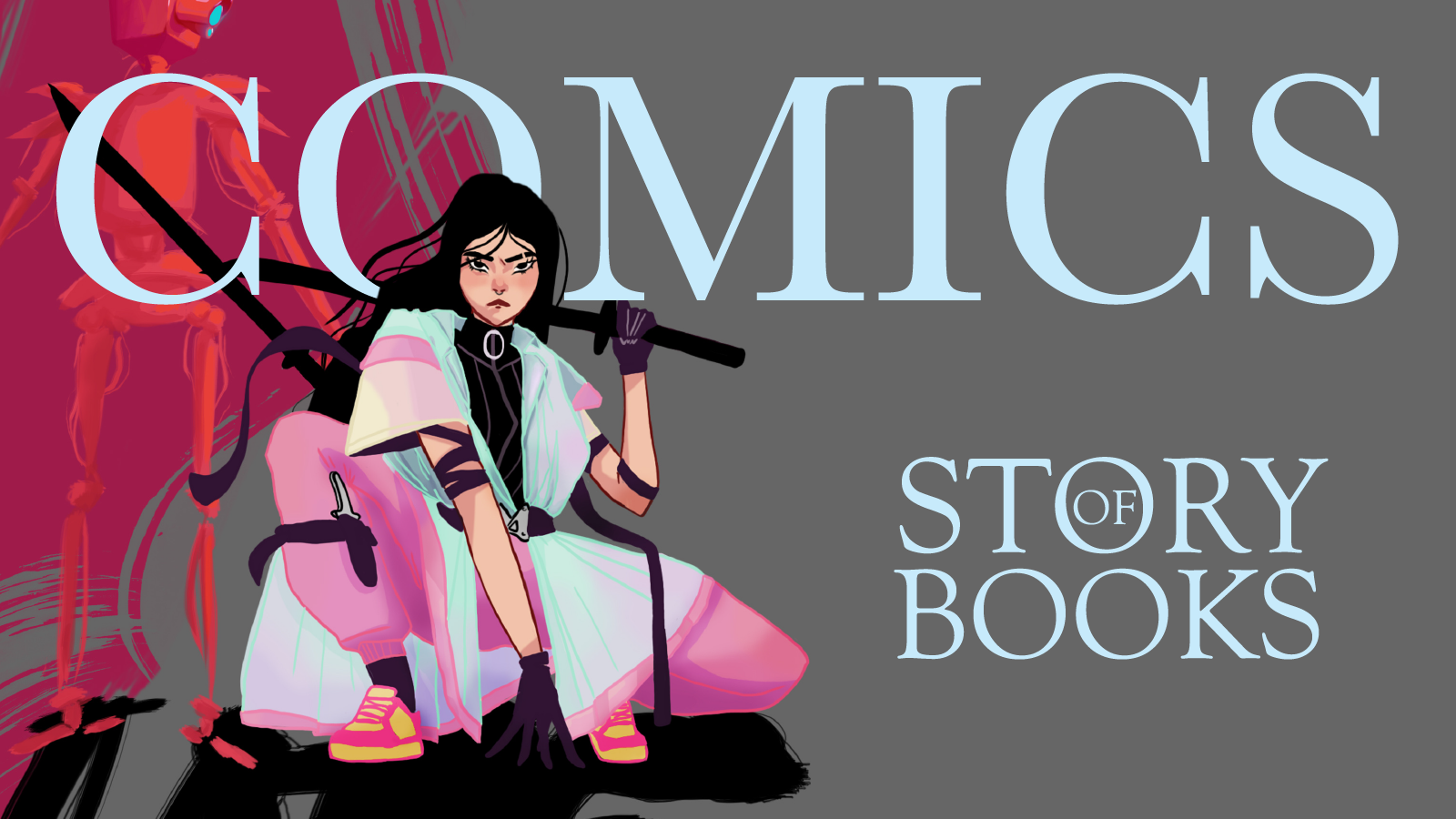 A manga isn’t as action-driven as its anime equivalent. The gap between its image panels invites the reader to actively conclude a sequence in his own mind. And this is where Yuichiro Hayashi, anime director and storyboard artist, steps in. He leaves nothing to imagination, bringing the story alive onscreen with additional flourishes and plenty of drama.

Nailing a fantasy with a gambling-addiction storyline from a manga to anime is no mean feat. It requires a hefty amount of sexing-up and psychodrama.

That was what Story Of Books learned from anime director and storyboard artist, Yuichiro Hayashi, who presented his anime, Kakegurui, at MCM Comic Con in May 2019. It is currently streaming on Netflix UK.

Kakegurui and Kakegurui XX (“Compulsive Gambler”) are based on a shounen manga written by Homura Kawamoto and illustrated by Tōru Naomura. The story revolves around a central character, Yumeko Jabami, a beautiful compulsive gambler who disrupts the covert gambling cartel at the Hyakkaou Private Academy.

A study in drama

The anime is considerably more sexually gratuitous than the manga due to its shounen demographic of young males. Upskirting shots, girl-on-girl innuendo and seductive high school Lolita characters are commonplace in this anime genre. As you’d expect, Kakegurui XX has plenty.

All this is necessary, said Hayashi. Showing a clip from the anime, he explained that dramatisation is important in bringing to life a static two-page manga scene into a living, breathing animation. Whilst exploring with the sadistic and sexual elements, he tried to achieve the balance between beauty and grotesqueness, so the anime doesn’t put off the audience.

In a very precise and technical manner, Hayashi presented an exhibit: the scene in Kakegurui Season 1 Episode 7 in which the character Midari Ikishima – at gunpoint – breaks into an intense orgasm during a Russian roulette. At this crucial point where Hayashi talked us through the scene slice by slice, a mother gathered her two young children and left the auditorium.

Creativity is a judgement call

To spice up Kakegurui,  Hayashi has added scenes that are not originally featured in the manga. This was crucial in expanding the characters and creating more drama. Emotion in anime is intensified, he explained. The sense of time is prolonged.

“If you want to fully appreciate an anime, it’s best to also read the manga version.”

Anime: read all about it

And this brings us to a very crucial point: if you want to fully appreciate an anime, it’s best to also read the manga version, watch the film version, read interviews that the creators give out and follow the fan forums for discussions.

A game of improvisation

Each character development in Kakegurui was a serendipitous act. The voice actors worked out the tones of voice of the characters during the animatics (the rough version of the animation) because the production ran behind the scheduled time. Ironically, this gave the animators an opportunity to tweak the final animation in response to the actors’ performances.

Although Kakegurui is not a horror manga, Hayashi found inspirations from horror films to describe a gambling addict’s heightened emotions, arousal and feeling of despair. He gave homage to films such as Saw and The Suicide Squad in the anime.

A dash of kabuki

There is a fighting scene that takes place in a tatami room in Kakegurui. Hayashi explained that he decided to feature elements from kabuki such as the masks to ham up the scene. We thought it works well in narrating the mental anguish of the main character who is torn between her true self and the persona she presents.

We asked Hayashi how deep the kabuki influence was to his creativity at this point. He said it was a coincidence. The scene takes place in a tatami room, so kabuki masks fit well in it. He didn’t manage to explain to us how other Eastern animators can learn from this technique, which is a pity. There is a new crop of animators and comic artists from Southeast Asia who are keen on exploring the latest medium in adapting their traditional characters and stories (Indonesian authors are crushing it with webcomics and graphic novels, Story Of Books, 19 March 2019). Keeping up with technology matters to Asians – and so’s preserving their cultural identity. Perhaps we will get a better response in another discussion next time.

“Keeping up with technology matters to Asians – and so’s preserving their cultural identity.”

Hayashi’s workshop was a valuable technical masterclass for art directors and writers interested in book-to-screen adaptation. He explained succinctly the creative choices he’s made when translating the Kakegurui manga storyline into a storyboard. A mastery of the digital formats is crucial, but equally important is the creative judgment gained over the years adapting manga to anime.

By demonstrating the difference between the manga comic and the anime, Hayashi revealed the necessary adjustments the director makes in making the scenes more palatable for the screen audience.