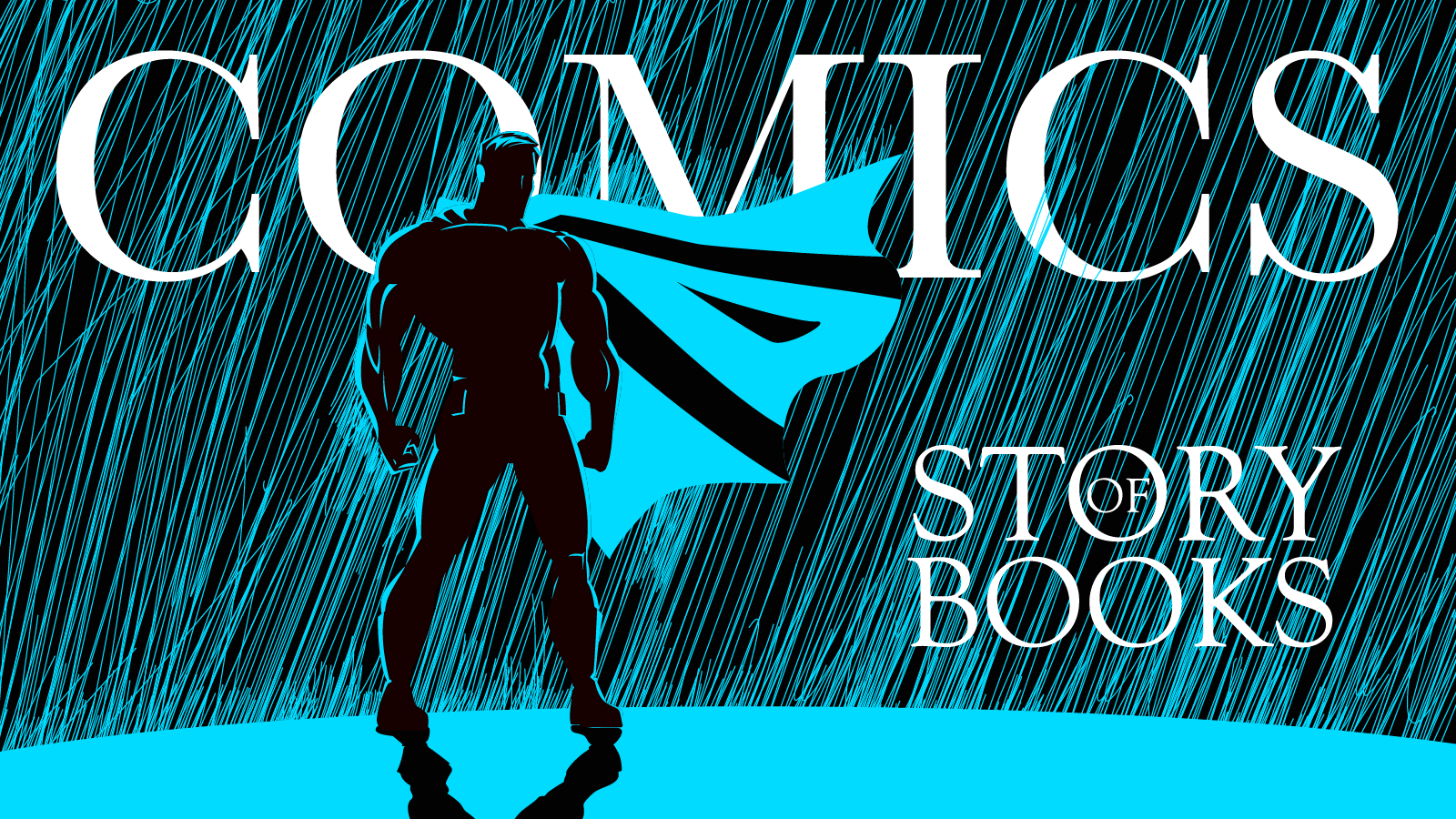 Don’t wait until a publisher discovers you. Publish your own work first, say comic legends Howard Mackie and Jarrett Melendez. The drive to succeed isn’t the only thing that motivates them. Having families and responsibilities also inspire them to keep creating.

“Breaking into Comics: Then and Now” was one of the funniest sessions at MCM Comic Con on 25 May 2019, featuring panellists Howard Mackie and Jarrett Melendez, and hosted by Douglas McAlpine.

Mackie is a comic writer and editor at Marvel, responsible for titles such as Ghost Rider, Spider-Man and X-Men. Melendez is a contributor for FullBleed magazine and co-owner of Comic Art House.

Is there a straightforward way to work in the comic book industry? You could go to college to get the relevant degree in writing and arts. However, the two speakers explained that there are alternative ways to get into the industry – if you have enough determination and creative vision.

Firstly, a keen interest in comics is a necessary requirement. It helps to be a fan.

According to Mackie, he had a marketing degree from college and initially had worked in an exporting company, but he was an avid comic books reader.

Melendez started out as a travel writer and then worked for a small convention until he was let go. Fortunately, the experience had connected him to his editor at FullBleed magazine.

Melendez urged creators to be authentic to get the attention of the audience and the established publishers. He said: “Don’t be fake. Don’t be too opportunistic. Be yourself. You have to set your sight lower than Marvel to get their attention.”

Mackie said that some of the works that caught the Marvel editors’ attention are independent publications that their staff have been following.

Don’t wait. Publish your first work. According to Mackie, the best way to break into the comics publishing industry is to have a published work.

This is not difficult to do with the accessible self-publish technology and web comic platforms available today. Editors are busy people, so it helps to have a finished body of work to grab their attention and easy for them to print out.

Melendez suggested that writers should work together with artists to produce the portfolio if they can’t draw.

According to Mackie, a shocking number of writers don’t have their own websites. He said: “In the beginning, you are the product. You have to learn to sell yourself.”

Similar views were expressed by other panellists at MCM Comic Con. Creators must try to reach their audience via channels such as Kickstarter, Patreon and other platforms that work for them.

5. Be curious about the world

A good storyteller is someone who is aware about the world beyond comic books.

Mackie encouraged writers and creatives to go out exploring the world. “Study everything. Be a well-rounded intelligent person.”

It’s important for creators to maintain the professionalism, regardless of how the mood strikes during the creation process. Mackie’s motivation was also the pay checks and the deadlines. “Just show up and write. Don’t get too distracted by social media or TV.”

When asked about writer’s block, Mackie’s advice is to “keep the hands moving”. He said: “The solution for writer’s block is to keep writing. If I find myself blocked, I’d run towards the other wall until I see a window.”