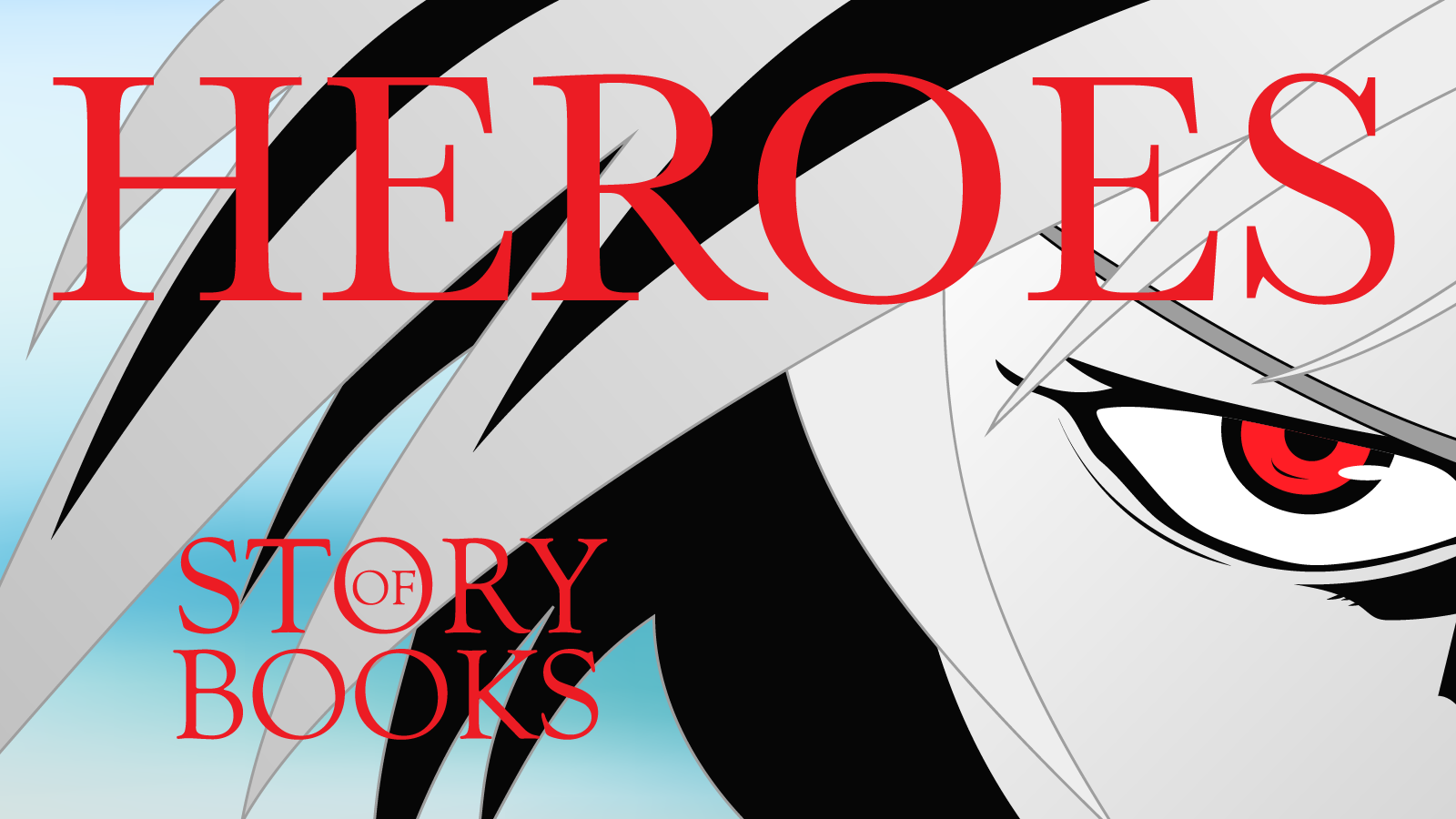 Mike Zeck and John Beatty are heroes to many Creative Directors. Many who have grown up admiring their comics decided to pursue Art and Design as a career. Story Of Books is in the audience listening to their idols talk about how they bring our superheroes to life with their master strokes and palettes.

It’s no exaggeration that Mike Zeck and John Beatty have been responsible for launching the careers of so many Creative Directors. Between the 80s and now, the penciller and the inker, through their mentor-disciple collaboration, have produced some of the most memorable strokes and shading copied by many CDs and visualisers. We know the results as Captain America, Punisher, Batman and Daredevil. To name a few.

At the MCM Comic Con session “Inkers and Artists: Collaborations” that took place on 26 May 2019, Zeck and Beatty talked about their creative process, from ideation to publishing.

To make us understand their thought process, the masters introduced us to two labour concepts: pencilling and inking.

Zeck explained that in the 70s and 80s, Marvel Comics put 60% weight on the ability to tell a story, 40% on “can you draw well?”. Pencillers and inkers come in several levels. There are inkers who are not good enough to be pencillers simply because they’re not good storytellers. Pencillers work with lines better than inkers. There are pencillers that are so good that they don’t need inkers. Good inkers, however, can bring new ideas to the table.

In graphic design parlance, the penciller is the art director and the inker is the visualiser.

Beatty drew an analogy: the penciller is the director. The inker is the cinematographer. He said: “I do the development of the ‘film’. My job is to assess what needs to be developed and what needs to be in the background.”

Some artists can be described as a “tight penciller”. It means that the quality of pencilling is so good, it can pass as good inking, too.

In graphic design parlance, the penciller is the art director and the inker is the visualiser.

With Punisher, he had to create the character from scratch. His benchmark is: how would Jack Kirby handle it? Considering Zeck’s outgoing manner, it’s hard to believe he is the mastermind behind Punisher. But that’s a good creative for you.

No great work can be achieved on one’s own. So find your collaborators and get on well. Zeck and Beatty told us they got on well at professional and personal level.

What takes longer, drawing a page or inking a page?

Zeck said a penciller should be able to do a page a day for a 22-page comic book.

He said Jack Kirby was fast. “I am a page-a-day penciller,” he said. “The inker should work on the page the following day.”

Beatty said: “As the inker, I’ll keep pace with Mike at the rate of a page a day.” He informed us that this can easily turn into a 10-hour day, even on a fast day, so inkers need to relax.

When they were working on the first issue of Punisher, Zeck and Beatty put in 14 to 16 hours a day.

Some who use digital applications are “not feeling” it in the same way they create with a brush or a pencil.

Pencillers and inkers have adopted digital devices and software applications. Zeck said some who use digital applications are “not feeling” it in the same way they create with a brush or a pencil.

“There are tools that you tend to gravitate towards,” Beatty explained. Skills are developed through tools and practice over time. Beatty would start with 12 types of brushes and pens. Different pen or brush achieves a different effect. He said he inks using flat and round brushes.

This raised the eyebrows of a few Creative Directors in the room who gravitate towards Procreate, digital pencils and marker pens. But remember, Beatty is a master inker. He had done eight years of Batman using this method.

Time for another hero to step in

Zeck and Beatty moved sideways to merchandising after many years in editorial and publishing. Zeck was asked if the duo would work on Captain America again. “Continuity is a young man’s game,” he said. It’s a long way back to be doing Captain America again. Like Steve Rogers in the final Avengers film, he is also ready to pass on the shield to someone else.