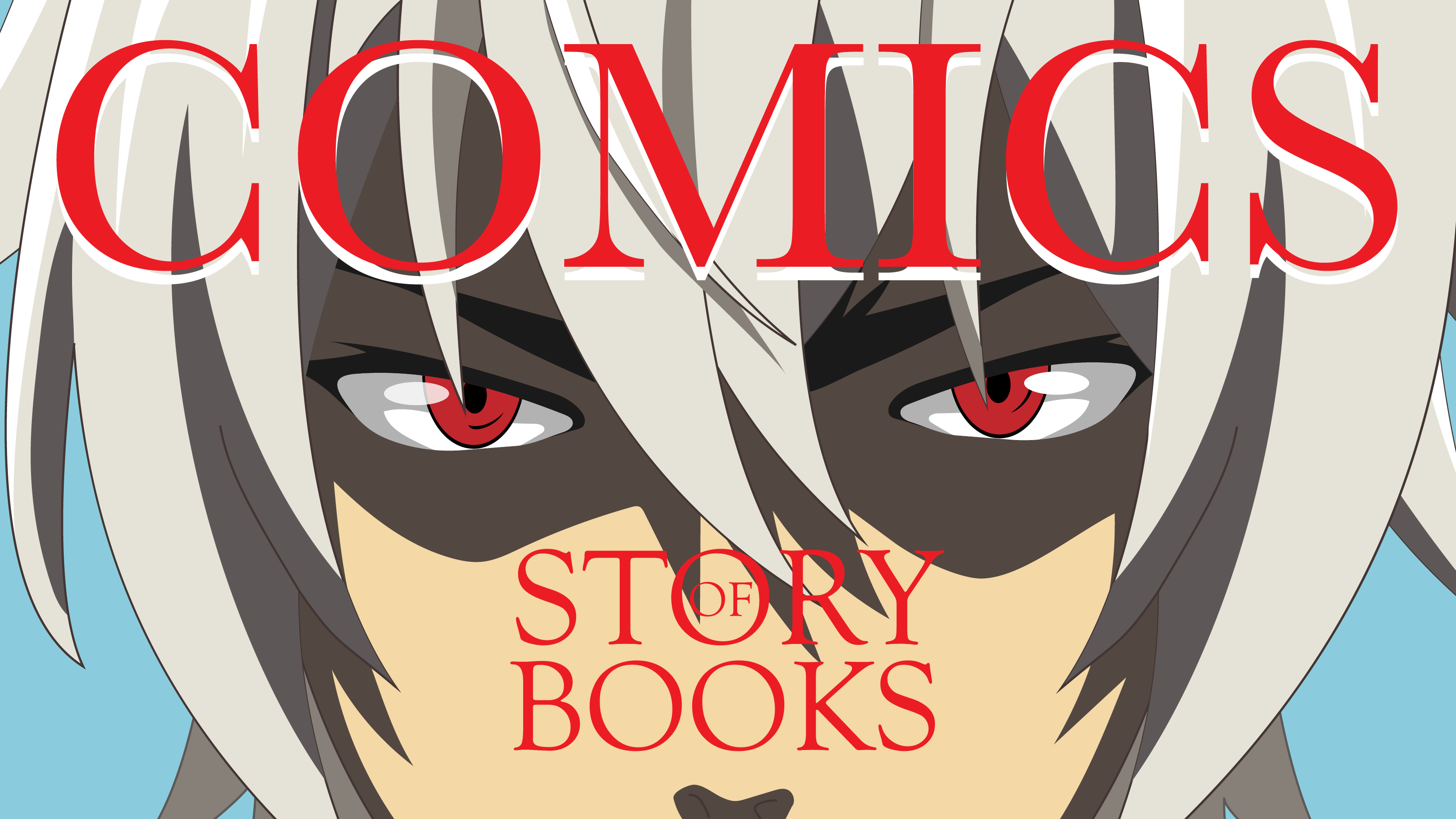 Comics are a springboard to screen, a storyboard ready to be adapted for movies. Tommy Yune, author, Robotech, says the time is right for the comic-to-movie crossover. He also shares tips on writing and drawing for comic and manga.

The Manga & Comic Production Workshop by Tommy Yune on 26 October gave plenty of ideas not only to creatives who storyboard, but also to writers who want to visualise their dialogues.

Yune is the comic book author and producer of anime titles Robotech and Speed Racer. Robotech, first released in Japanese, became a global hit in the 1985 when published in English. As kids, we grew up on Robotech. Our favourite character was the highly reckless Roy Fokker.

Robotech was as harrowing as Bambi in the sense that a popular key character got killed off halfway through the series. Nope, Game of Thrones didn’t start this dreadful trend.

How to create a comic story

At the workshop, Yune shared a few tips on building a comic story:

Yune advised us to keep a recording of our own idea. “Prince had a tape recorder in every room of his house, including the bathroom,” he said.

Write the storyline in a Word document. In anime, authors assign numbers to specific characters in the dialogue to avoid confusion. These numbers are then used by illustrators, inkers, letterers and animators to trace dialogues or speech bubbles.

Read the script out loud to yourself. If it doesn’t sound right, it’s probably not right.

3. Read out the script

Read the script out loud to yourself. If it doesn’t sound right, it’s probably not right. Yune reminded us that we’ve probably seen a movie or a drama where the dialogue is unnatural. If you don’t hear the dialogues yourself, they might not come out believable.

4. Be aware of different formats

The Western comic book format is normally limited to 22 pages – excluding front and back covers. The panels are read like a Z, from left to right. The Japanese script, the original writing of manga, can be read from right to left, or vertically from top to bottom. There is a difference in styles as well. Yune cited an example: there is a scene in a Japanese manga where the antagonist’s body explodes and bursts forth – decorated with humming birds and chrysanthemums. This poetic license is acceptable in manga.

There’s no substitute for life drawing class. That’s how you know how to shade the figures.

5. Wacom is the gadget of choice

Wacom tablet is the future, favoured by newer generation of comic artists. You can also use iPad similar to Wacom tablet if you can connect it to your laptop. To show us how the digital inking works, Yune demonstrated his Photoshop workflow and the colouring of characters.

A very Eastern approach. Find a mentor. Seek guidance if you can.

Movies: a natural extension to comics

We were reminded by what Neil Gaiman said in his book, The View from the Cheap Seats: Selected Nonfiction, about comics being used by Hollywood as a low-cost R&D lab. He mentioned this when talking about comic book adaptations that ended up so differently in movies to the bemusement of the creators and fans.

So we asked Yune if this is the case: comics being the low-cost R&D for movies.

Comics also make a natural springboard, a form of storyboarding ready to be used by movies.

Yune explained said that comics used to be more experimental. People stick to the Marvel Comics brand extension route because that’s the formula that appears to work – with the exceptions of manga because there’s a lot of bootlegging going on.

As an art form and a commodity, comics are at a crossroad. However, comics also make a natural springboard, a form of storyboarding ready to be used by movies. In the past, comics were crude because of the technological limitations. As comics, they were storyboarded well, but got adapted badly for movies.

Today, the technologies have improved. As a result, publishers such as Marvel Comics now experience a golden age where their comics are now being adapted well as movies.