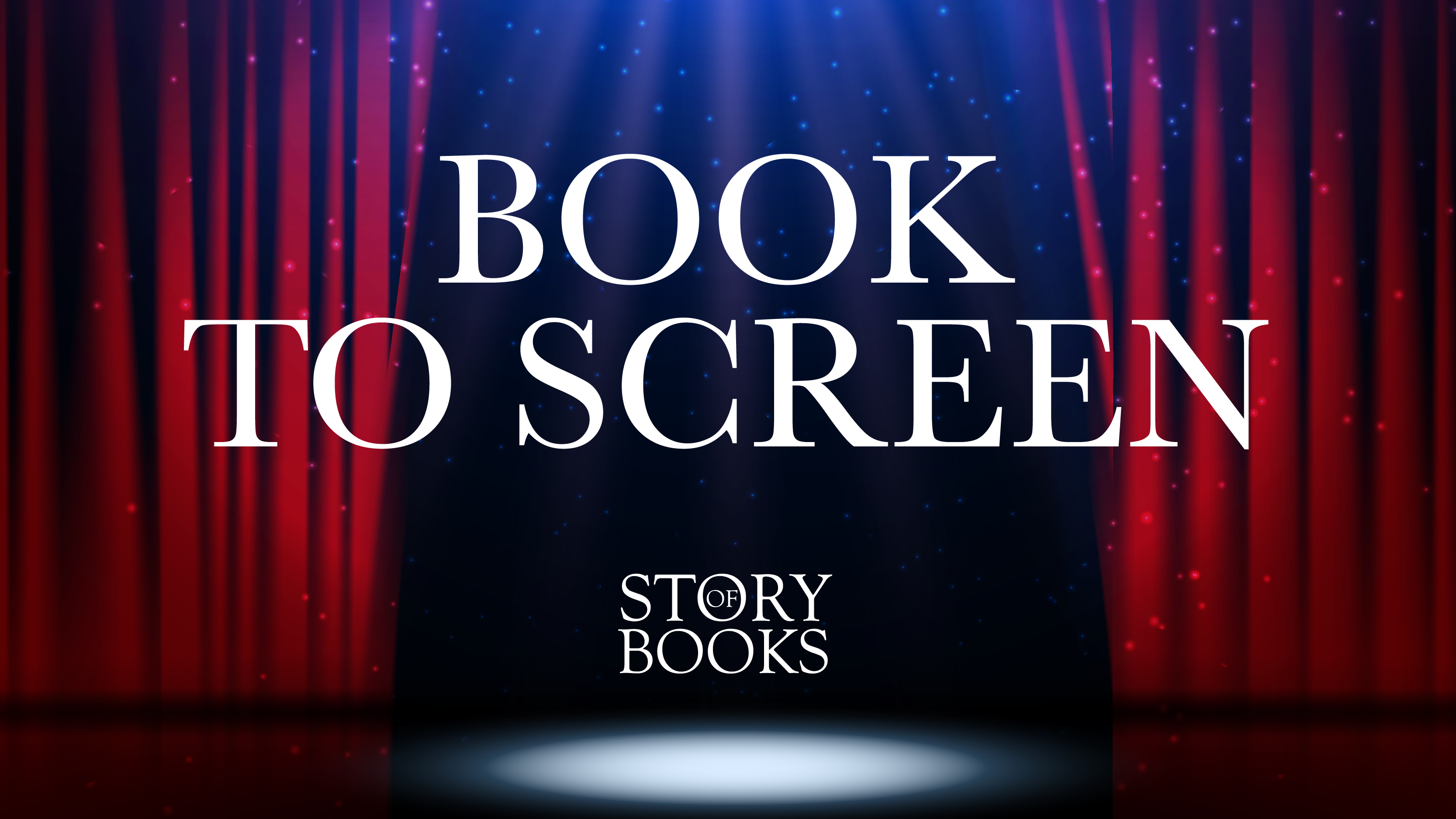 The torment and isolation in Thanos, the Marvel tyrant, bring to mind the sorrow of Kurtz in Heart of Darkness. A timely comment for post-colonial reflection.

Tired and lonesome after the carnage he inflicted on the universe, Thanos sits down, watches the sunrise and smiles.

The scene is reminiscent of Apocalypse Now. Rice fields. Embattled soldier. Smell of napalm in the morning.

The repurposing of Mr Kurtz

Thanos is conceived by writer-artist Jim Starlin, formerly an aviation photographer for the US Navy during the Vietnam conflict in the 1960s. The despot is described by Marvel fans as “the Titanian madman”: his extreme actions contradict his unusual ‘moral’ reasonings. In Thanos, we see Kurtz of Francis Ford Coppola’s Apocalypse Now, and Kurtz of Joseph Conrad’s Heart of Darkness.

It appears that Thanos initially had wanted to ‘solve a problem’. He means to restore the balance across the universe, as depicted in the scene in which he teaches a young Gamora to balance his knife. But his levelling of society leads to a final solution: a genocide.

The Cold War, or Post-Colonial, parallel

Kurtz is distinctive in Thanos in three ways:
He is post-colonial. He is the face of order in an imbalanced world caused by imperialism.
He has an agenda. He wants to restore the balance.
He goes wayward. He loses control.

What Thanos hasn’t done yet, which Kurtz has done, is to turn on the imperialist masters who sanction his evil deeds. Thus, we aren’t sure how Thanos will be redeemed in the next movie.

Can we forgive a tyrant?

Now that Thanos’s motivation is revealed, will we see a further exploration of his henchmen’s characters? Are they evil or driven to evil?

Thanos is evidently capable of love. What, then, makes sacrifice even larger than love? A sense of duty? Shame? Can we, given the right nudge, be pushed into making a similar sacrifice that Thanos has done?

Also, Dr Strange’s last words as the Avengers perish one by one: this is the only way.

Did he see something in the various kalpas or aeons that he travelled through in that intense moment of meditation that somehow convince him that dying and rebirth are the only way to stop – or rehabilitate – Thanos? Do the Avengers need another lifetime to sort this Thanos shit out?

The next Avenger movie will come along to offer explanation.

Thanos’s sunrise over tiered rice paddies is Pol Pot’s dream of an agrarian socialist society. His dream, our nightmare.

Thanos re-emerges in the big screen just when the appetite for Cold War in Asia Pacific is waning: on Friday, the two Koreas announced a commitment to peace, and we who have suffered since 1945 to live through that narrative of ‘war in Indochina, emergency in Southeast Asia’ would like to believe that this is it.

Fictional tyrants are often at the mercy of their writers and society at large. Their everlasting fame depends on the empathy we have for them, and the level of tolerance we have for their fuck-ups. We feel for Thanos, knowing that in real life, that will never happen.

More on Heart of Darkness:
A summary of the novel
Author: Joseph Conrad